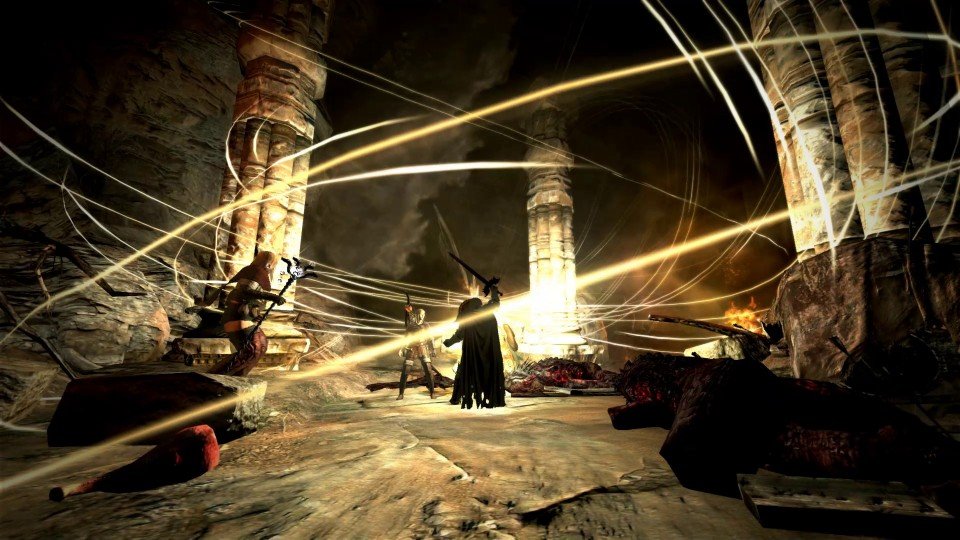 Dragon’s Dogma was a weird game when it hit in 2012. It was a unique Japanese take on Western fantasy, peppered with gameplay systems there were unlike anything people had seen before, but also with a lot of rough edges. It was a risky endeavour for Capcom – a new and untested IP, in an era when they would have been perfectly safe cranking out more HD remakes, or incremental updates to their fighting games.

Maybe a lot of the game’s rough edges could also be attributed to the publisher’s uncertainty in it. Ancillary systems were clunky, poorly explained, and some just felt like busy work. The open world was big and beautiful, but also incredibly empty. 2013’s Dark Arisen expansion fixed some of the issues, but the solutions were half-steps, like they were working within the limitations of the framework or codebase they had built.

But one of the game’s biggest failings was its technical performance. It was right near the end of the previous console generation, and it became very clear that the developers were doing all they could to squeeze as much power out of old hardware. The geometry was simple, the textures muddy, and the framerate could dip into the single digit ranges. It was rough.

Thankfully, the now-released PC port is wonderful, fixing a lot of these technical issues – providing a silky smooth framerate, soft lighting, and crisper edges. The models and texture still show their age however, but combat now moves at a much tighter pace because you aren’t constantly waiting for the game’s framerate to correct itself. The keyboard and mouse controls are serviceable too, but you’ll have a better time if you plug in a controller.

The basics of Dragon’s Dogma remain unchanged. It’s an open-world action RPG, where you level up by killing monsters and completing quests. Your starting class determines what weapons and armour you can wear, and also the moves that you can unlock. For example, the Strider uses daggers and a bow, while the Fighter has a shield and sword. The game is fairly forgiving though, giving you the ability to swap between classes whenever you want, so you can find the one that suits your playstyle. Your progress in that class is also maintained.

You can alternate between light and heavy attacks, and holding the shoulder buttons down gives access to extra skills. They include things like aerial dashes with your blades, or nocking three arrows to your bow string so you can fire off a multishot. Their use is governed by a stamina meter, so you can’t just spam these higher damaging abilities without leaving yourself exhausted, and open for counterattacks.

Climbing on your foes is another mechanic governed by stamina. Similar to Shadow of the Colossus (albeit on a smaller scale), you can clamber all over larger enemies to attack different parts of their body directly – like an ogre’s vulnerable eyeball, or a golem’s warding glyphs. This ability really lends the fights another dimension, and makes the monsters appear more like the crashing, thrashing forces of nature they are, and not just sacks of hit-points.

But by far the most interesting part of Dragon’s Dogma is its pawn system. Each player gets to make their own AI controlled travelling companion, and take them out into the world. As you complete quests, explore, and find out new tactics, your pawn will retain that knowledge. You can then upload your pawn to the community, where other players will hire them out. Whenever they come to an impasse, your pawn will inform them of how to proceed – like showing them where the next quest objective is, or identifying an enemy’s weak spot.

The problem with the system is that the benefits for interacting with it aren’t especially rewarding. By sending your pawn out, they’ll earn knowledge that can help you, but they’ll also earn a currency called Rift Crystals. You can cash them in at a store for cosmetic goods that just aren’t that tempting – like new face tattoos, or skin tones. There are some weapons and armour on offer too, but you can get the majority of them just through playing the game.

Regardless of how smooth you get the framerate, or how cool the pawn system is, Dragon’s Dogma still has a lot of rough edges that are hard to forgive. Having meat or fruit in your inventory spoil if you leave it too long sounds good on paper, but it just ends up being busy work. Swapping to different types of arrows mid-fight or using curatives via a menu is clunky, and it really diffuses the tension of the fights. The story touches on some philosophical ideas that I’m not convinced it earns the right to talk about, given the overall quality of the writing throughout.

But maybe without those blemishes I wouldn’t like Dragon’s Dogma as much as I do. The game is still incredibly weird, charming, and innovative – perhaps one of the most innovative RPGs of the last decade. Having it run at 60-frames-per-second is great, and it really highlights how solid its combat is. If this port is Capcom testing the waters for renewed interest in the franchise, then they have my vote. 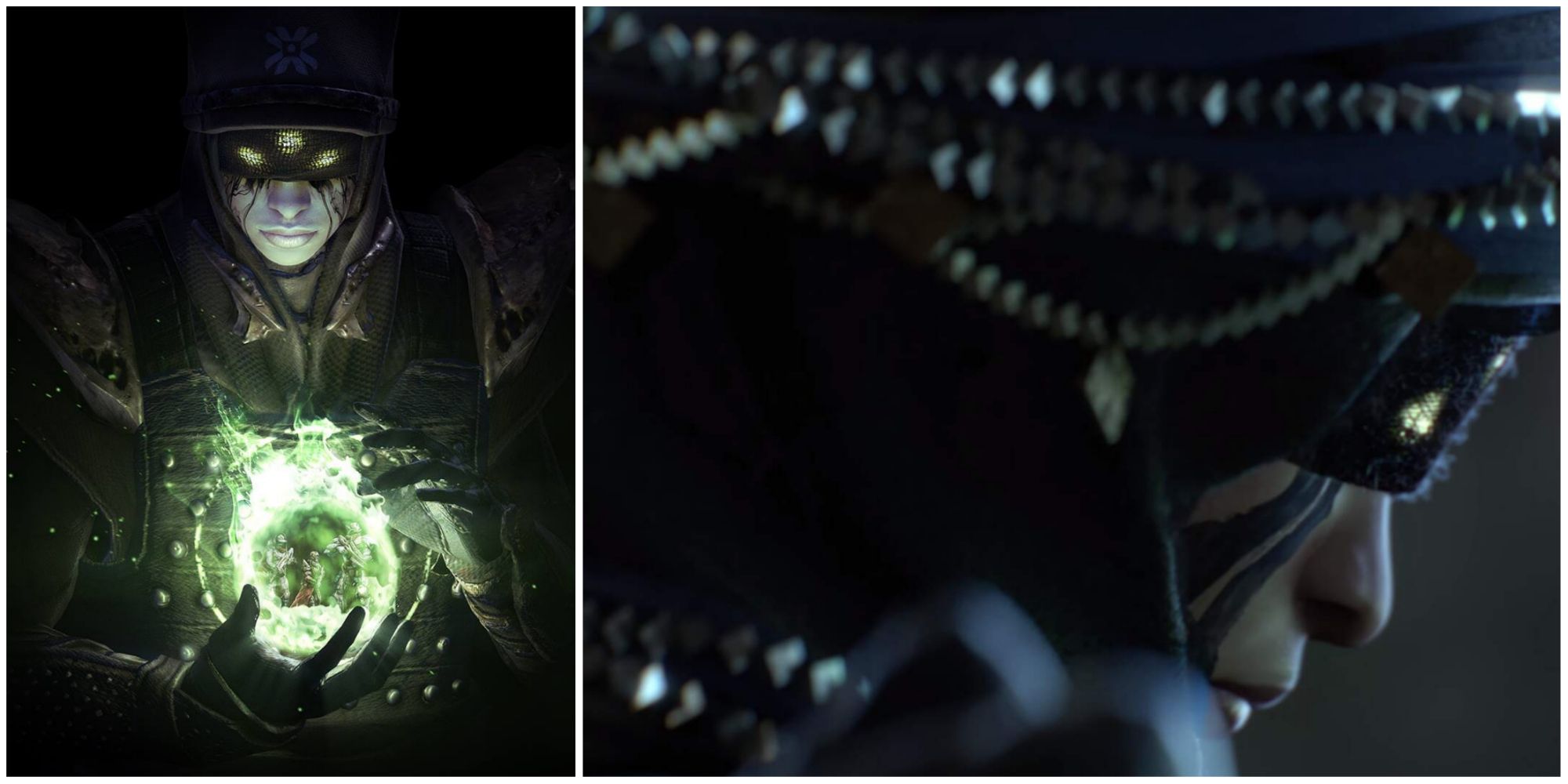 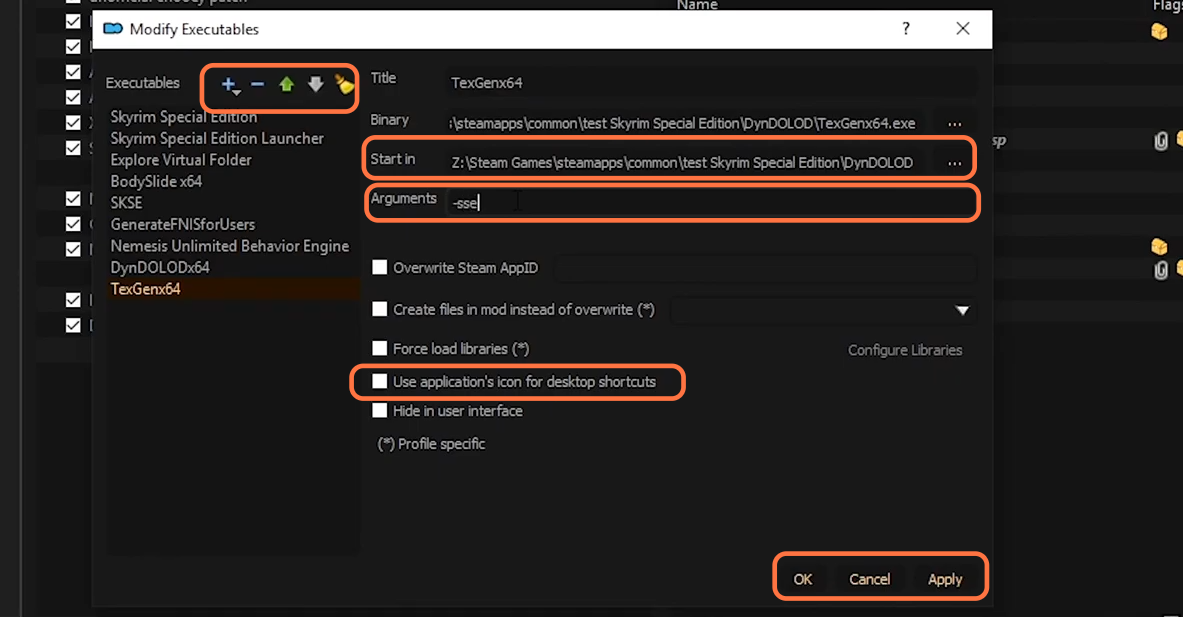 This guide will show you how to install and use the DynDOLOD in Skyrim. 1. Dyndolod makes far-away things look better in the Skyrim game. You must install the Mod Organizer.... 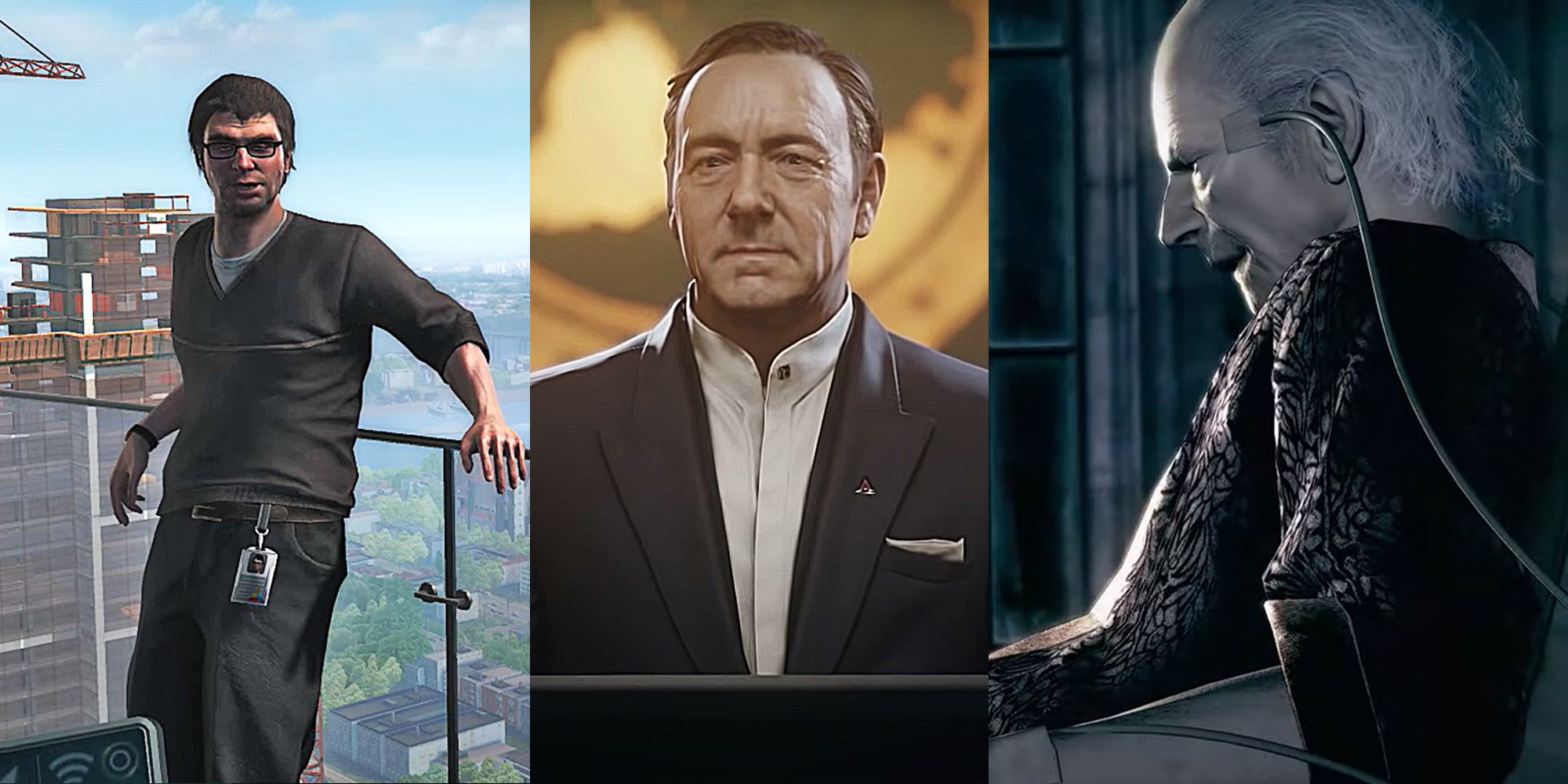 A company is only as good as its leader, and sometimes a well-oiled operation can fall apart due to erratic and poor leadership from its CEO. Video games love making a....