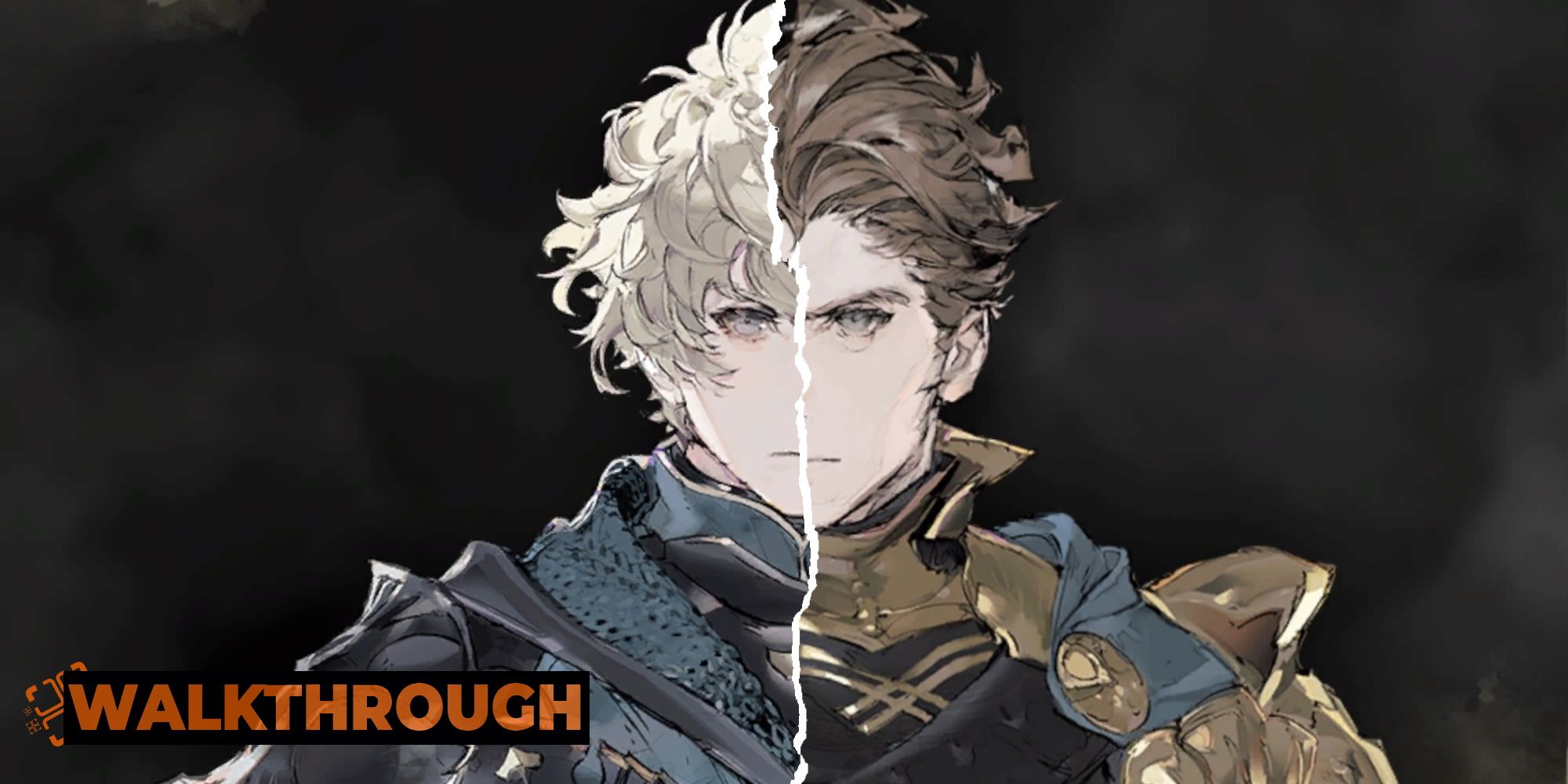 Well, this is it. With Endings and Beginnings, we have fit the final chapter of The DioField Chronicle. Clocking in at only three missions, this chapter is a little shorter. It also contains very little in the way of Side Missions or base activities. However, Chapter 7 tries to make up for that with some big boss battles.

You will now have control of all your final units and—as long as you have been doing your Side Missions—your whole gang will be decked out in end-game gear. So, there should be no tactic or strategy that you aren’t capable of implementing. With that, we are off the face down the empire and fulfill our destiny!

While there is no rush to complete these Side Missions, this is your only chance to obtain them. After this mission, you will never be able to acquire them again. So make sure you do your rounds!

Once you are ready to go, enter the war room and start the Defeat The Remants mission.

The first phase of this battle has the enemies pretty spread out. Naturally, you are going to throw your troops at the squishy Gunmen first. While the majority of your army is doing this, have a mounted unit swing around and grab the attention of all the nearby Soldiers. Lead those Soldiers back to your main force, and then bombard everyone with your AOE attacks.

In the next phase, the Soldier and Gunmen will already be largely bundled together. Just bunch all the enemy troops using your Mounted Charge, Wings of the Storm, or Vicious Swing attacks. Then, hit them with AOE specials. You should be able to make quick work of them.

After you deal with that lot, you will have a group of Soldiers and a group of Gunmen appear to your right. The Soldiers will be separating you from the Gunmen. Just circle around them, attack the Gunmen (and the Gigas that is accompanying them), and send one of your troops out to get the attention of the Soldiers and then kite them back to the rest of your units. From here, you guessed, bombard them with AOE attacks. If you like, you can even use your summons here, as the next phase will be against a singular enemy.

The final phase is just your ol’ buddy the Skeletal dragon. Stun them whenever they try to do anything, and annihilate them with Andrias’ most powerful attacks (if he isn’t already in your party, you can swap him in, of course). At this point in the game, with all the endgame gear equipped, Avatar Rush takes out more than half a health bar from the Dragon, so this should go pretty damn quickly.

Once you finish the Defeat The Remnants mission, you’ll be back in the war tent. You wlll need to talk to Hezeliah. After you do so, it is off to the next mission!

Finish Off The Remnants

This mission is extremely linear. So, you aren’t going to be doing a whole lot of maneuvering around your opponents. The perfect example of this is the first phase. This phase has a group of Soliders followed by a group of Gunmen. So, charge through to the Gunmen, kiting the Soldiers as you go. Then, hit them all with your best AOE attacks when they are clustered.

The next phase is filled with nothing but Gunmen. Squishy, soft, Gunmen… That’s a bold strategy, let’s see how it turns out for them. Hit them with a few AOE attacks, and they will all be dead. The third phase has Wyvern Riders, Gunmen, and two Cannon Towers. If you have both Chappleman and Zoruaq, then two Wings Of The Storm will take out both Cannon Towers, while you simultaneously bunching all the troops together. A few more AOE attacks from your units—with Andrias using his Assassinations attack to polish off the Wyvern Riders—and you should finish them all off.

The last batch is actually very, very similar to the one that came before it. The only difference is that the Cannon Towers are more spread out, meaning you won’t be able to hit both of them at the same time. However, this is a pretty minor hiccup. You can just group all the enemies on one side, taking out the enemies as you do, and send one of your troops to take out the other tower. Otherwise, just do what you did to the previous phase. This is also your final group of enemies, so, as always, unload your summons on them.

Nothing to do here other than complete the main mission. You can walk around and talk to your comrades, but there are no more Side Missions, there are no pieces of special dialogue that will yield rewards. All there is left to do is to select Kill The General on the map and start the final mission of the game.

You will start off with a cluster of Soldiers and Gunmen to your left. Hustle over there and take care of them using your AOE attacks. Once you have killed the first group of Soldiers, you will get to fight Zevatian! Well, not really, it is just an imposter. Before you get to him, you will be swarmed by two Gunmen and two Soldiers. You know the drill by now, group them together, and blast them with AOE attacks. Now, go kill the imposter. He is just like every other Wyvern Rider you have fought so far. Just use Andrias to polish him off quickly.

Right after you kill the fake Zevatian, three Gigases weill appear (rather dramatically). Just head straight for the Gigas with the crossbow. Let the other two come to you. Then, once they get in close, group them together, hit them with AOE attacks, and finish them off using Andrias’ assassination skill. We were able to finish them off in essentially a single turn.

Once you have killed the three Gigases, you will get to fight Zevatian! This time, it is the real Zevatian. He isn’t dramatically different from the imposter, accept that he has four health bars. However, you have Andrias, who is very good at getting rid of health bars. So, as per usual, you are going to hit the group (who come pre-clustered) with AOE attacks, and whittle away at the Wyvern Rider with heavy-hitting singular attacks.

Partway through the battle, another Gigas will show up. Give him your attention briefly, polish him off, and then refocus on Zevatian. He should now stand alone, and is the final unit you need to kill in order to finish the game. However, while he is the final boss, Andrias will still take care of him in short order. Once you kill him, just sit back and enjoy the show. Congratulations, you have completed The DioField Chronicle!

Next: Best Tactical RPGs From The ’00s 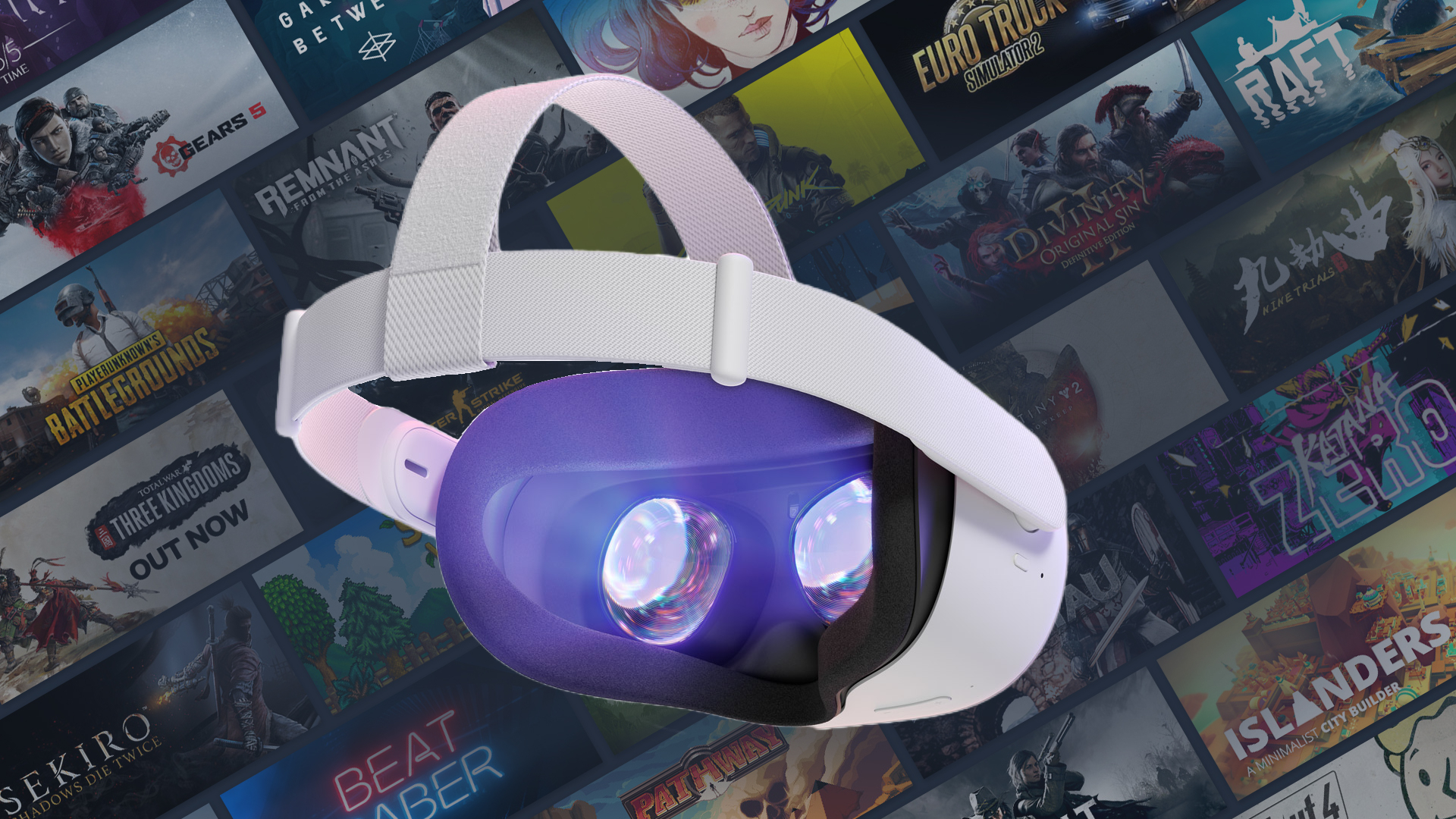 How to use Oculus Air Link on Meta Quest 2

How to use Oculus Air Link on Meta Quest 2

Want to know how to use Oculus Air Link on Meta Quest 2? You’ve come to the right place. Despite launching two years ago, Meta’s kept its popular standalone VR headset.... 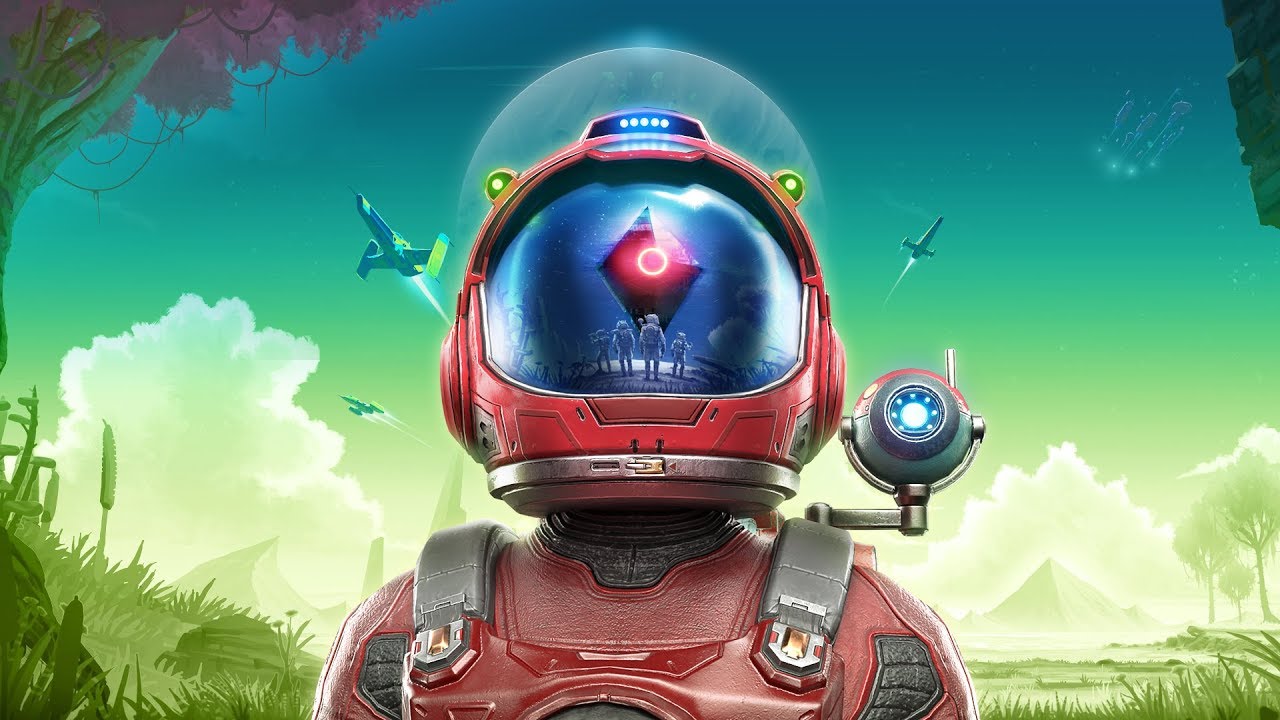 Thousands of games are released on the Google play store every month and they cover almost every genre. We have listed down all the best games released in July 2021 for.... 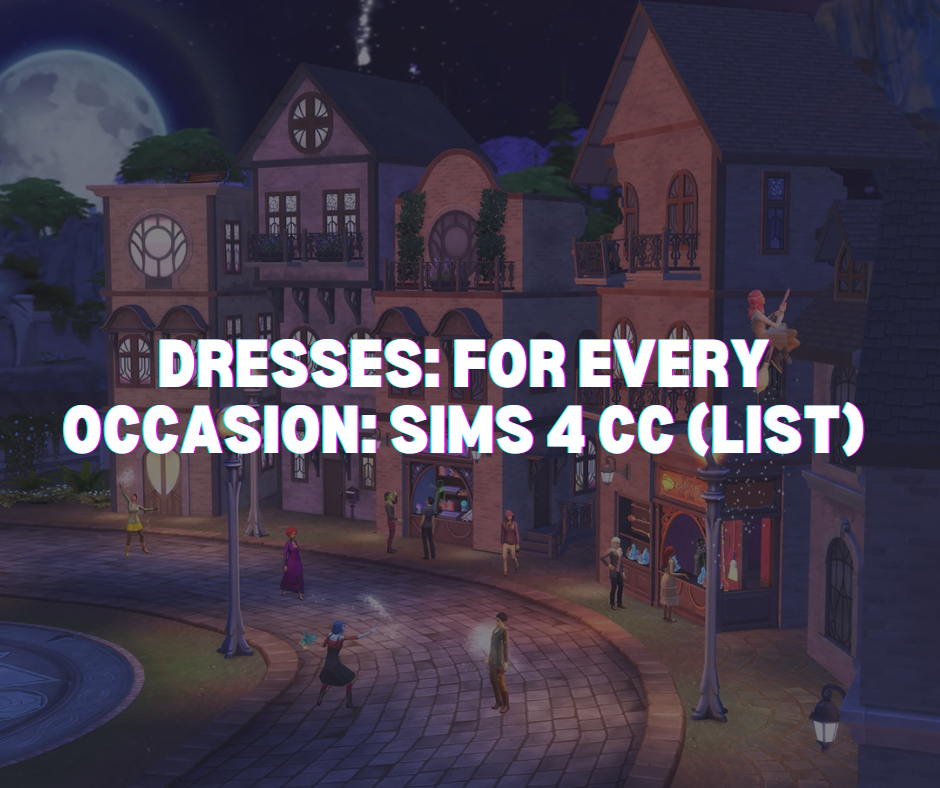 Have you ever wondered what to wear on a date, or how to dress in your best style in the Sims 4 game? In this article, we’ve compiled a list of....