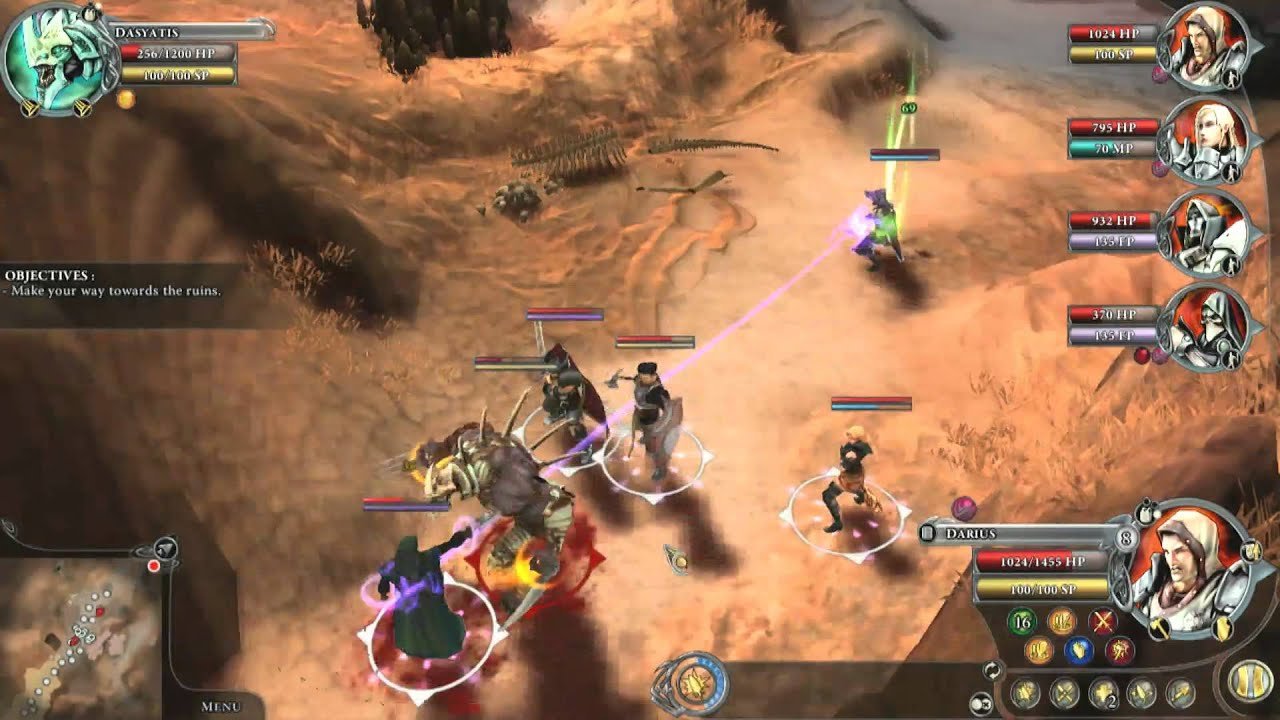 Writing video game reviews can be a frustrating business. Every writer relishes the occasion when an absolute cracker lands on their desk; those reviews practically write themselves. When a solid, well thought out title makes it way onto the market, every reviewer knows that credit is due where credit is due.

The opposite also holds true. When a disastrous bomb oozes its way out of the screen and reflects onto the grimace of even the most forgiving reviewer, getting words down on paper is still a fun time. Reviewers are sadistic creatures. Like picking the wings off flies, there is nothing quite as childish as going to town on a desperately bad attempt.

The chore of the task is the tedious middle; every reviewer dreads the mediocre bore-ware that studios push out throughout the year. The problem is that, while you can’t judge a game by its cover, it’s not hard to spot a title that has had just enough effort to warrant a playthrough, but not enough to make it worth anyone’s while.

And surprise, surprise, Confrontation is as mediocre as the middle class. This odd RPG from Cyanide is uninspired, unpolished, and above all… boring.

What’s tragic is that it shouldn’t be. Confrontation comes from great stock, and has some good genes. The world in which it’s set comes straight from the miniature series of the same name (think Warhammer or Warhammer 40k). A massive amount of time and effort has been put into building up the lore and narrative of the series. During my turbulent tweens, instead of oogling the popstar of the month, I dabbled in miniature gaming and I can say from experience that at the right time, with the right tools, and with the right people, they can be an engrossing experience that rivals anything Infinity Ward can vomit out.

But they work because they rely so much on your own imagination, and the interaction players have with their peers. This is something that is very, very hard to transfer to a video game – or to any medium for that matter. THQ have had a decent stab with their Dawn of War RTS series, but nothing quite beats the real thing. Confrontation doesn’t even come close.

The problems are immediately obvious. Seconds into the introduction, the expectant player is suffocated in melodramatic and over the top writing that assumes far too much (even for fans of the table top genre). In the land of Aarklash’s there are four rival factions, with names like “Griffin”, “Scorpion”, “Wolf”, and “Lazy”. They are engaging in an eternal war for justice and honour and blah blah, genre staple, been here done that. No one cares, and with narratives this ubiquitous why would they?

This poor narrative start is followed up by a look and feel that is drab, insipid and uninspiring. Fantasy fans and RPG boffins play games for the story, but they like shiny pretty things too. Confrontation fails on both counts, presenting a world where the player isn’t quite sure what’s going on, or why. This is complemented by repetitively voiced characters that are rendered like cardboard Justin Biebers at a Farmers Store – plasticine, lifeless and eerily discomforting.

The gameplay doesn’t do much to drag Confrontation out of the doldrums. In top-down Dungeon Siege style, you control a collection of up to four characters that make their way through linear maps, taking down enemy units and special bosses. The enemies are paradoxically both too easy, and too challenging, and the ability to control your four units is hampered by a poor graphical user interface and bad AI. It’s not a fun time.

Add to that the fact that some genius thought it’d be a really great idea to create a four character RPG with maps so narrow you are actually required to pause the game so that you can engage enemies properly. I mean that could just be part of Confrontation’s strategic depth and engrossing gameplay. But if that’s as deep as its depth goes, then it’s as shallow as Colin Mathura-Jeffrey.

Confrontation does have some redeeming features, but only hardcore fans of the table top series will have enough energy to slog their way through the title to find them. It’s not the worst RPG out there, and if you’re stuck indoors and that’s all you’ve got you might as well give it a spin.

But for engaging, engrossing fantasy RPG experiences you’re going to need to look elsewhere. Because if by some twist of fantasy fate you stumble your way into this one, the only thing you will find confrontational will be the game itself.

The plot surrounding Bayonetta 3 thickens, Disco Elysium becomes the subject of a lawsuit, and Activision Blizzard gets hit with a labor complaint. Welcome to yet another work week. Since you’ve.... 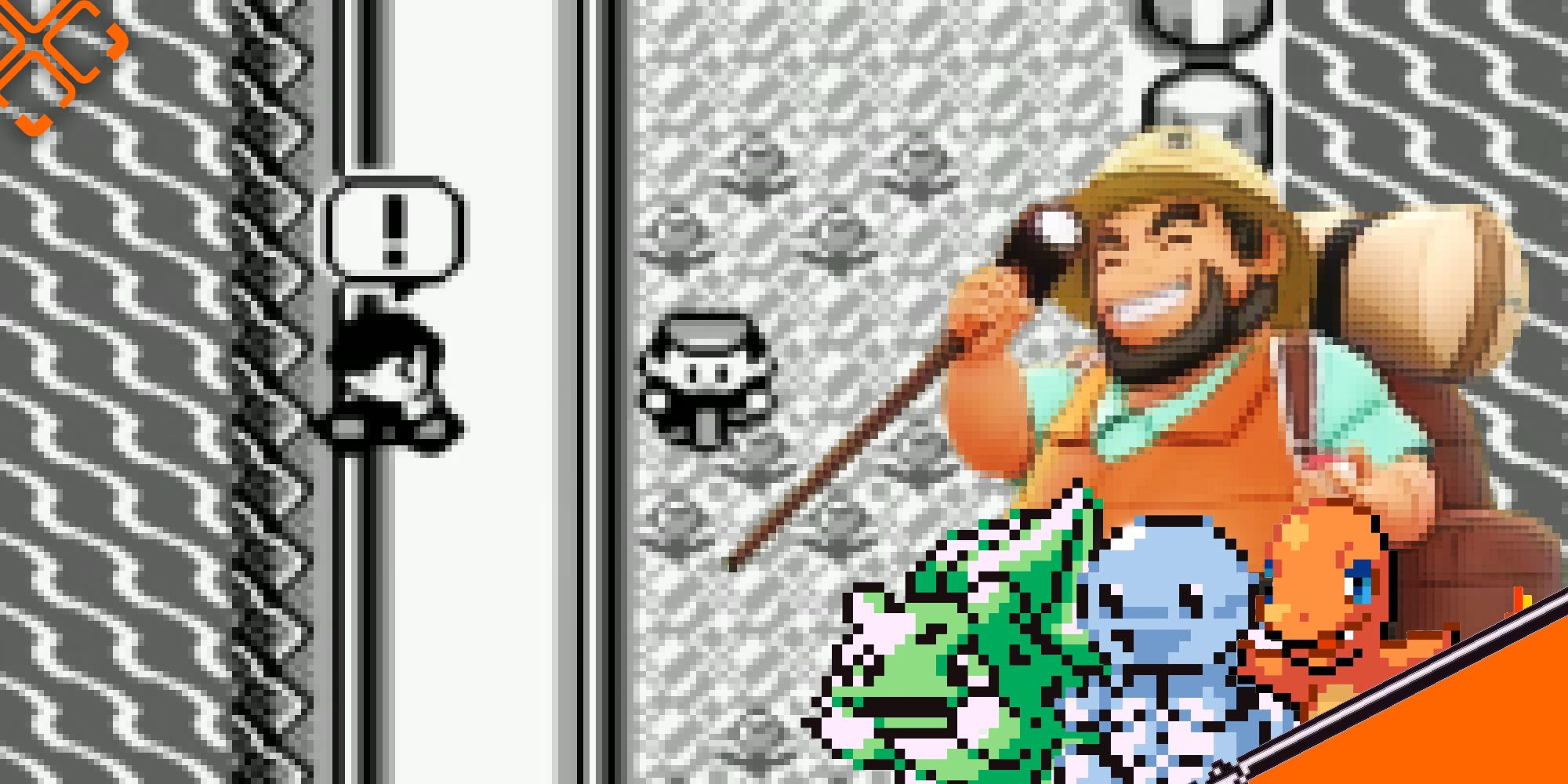 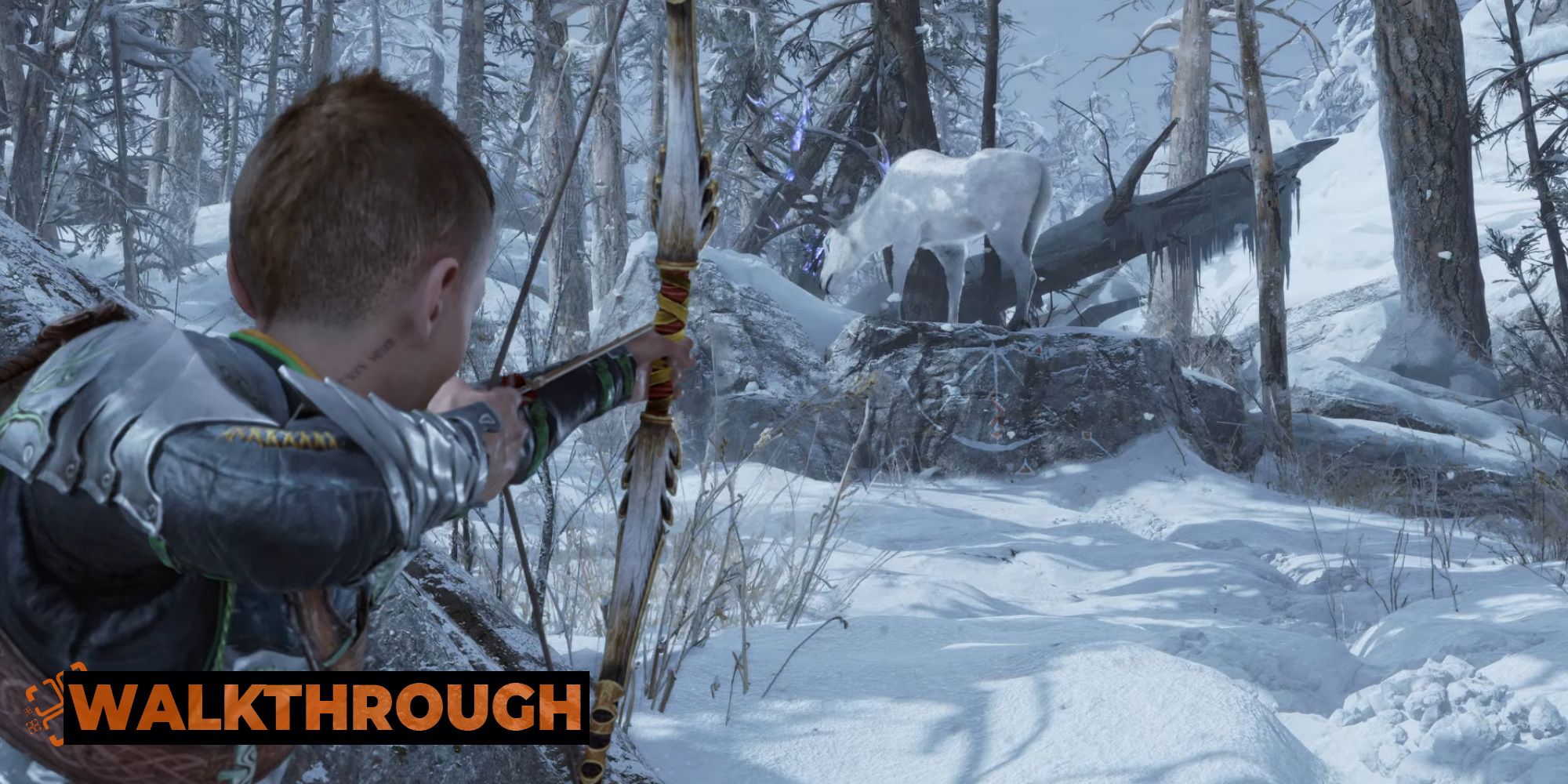