If you’re new to shopping for smart speakers, or getting back to it after a hiatus, the prospect can be a little daunting. The tech industry moves fast, and features that were state-of-the-art a few years ago can be average or even outdated today.

Being in the thick of the smart home industry, we’re here to explain what to look for. Some things will apply to shopping for and choosing between any modern smart speakers, while others may not have even been on your radar.

Naturally, your first consideration should be how powerful a speaker is and the quality it’s capable of.

Match audio specs to your intended use case. Products like the Echo Dot and Nest Mini may be affordable, for example, but they’re not powerful enough to overcome the noise of a party, and even in a quiet space they’re going to lack bass or crisp instruments and vocals. They don’t sound terrible, but they’re really meant for smart home control, news and podcasts, and some occasional low-key music.

Many budget speakers use single drivers to cover all audio frequencies. If you want true quality, then, you should choose a smart speaker that at least has a separate tweeter (for the highs) and a woofer (for the lows). Better still is something that adds one or more dedicated midrange drivers. An example of this is the Echo Studio, which has three 51mm midrange drivers, a 25mm tweeter, and a 133mm woofer.

Products like the Echo Dot and Nest Mini may be affordable, but they’re not powerful enough to overcome the noise of a party.

Typically you’ll want 20W or more of power if you expect a speaker to get loud and cover a large room, but companies don’t always publish wattage, and design tricks can sometimes circumvent limits. In fact, avoid falling for the idea that more power is automatically better — yes, it can improve range, volume, and bass, but past a certain point you’re just damaging your ears and causing an earthquake. The high-end Devialet Phantom I scales up to 1,100W, but at max volume it puts out 108dB — that’s enough to cause serious hearing damage after a few hours. Realistically, Phantom owners probably have their volume set at 50% or less in most cases.

If you’re an audiophile, you’ll want to keep an eye out for features like room tuning (e.g. Sonos Trueplay) and Dolby Atmos. The former matches equalizer settings to room acoustics, while the latter immerses you in 3D surround sound. You may want to link multiple Atmos speakers to get the full effect.

A speaker doesn’t necessarily need a voice assistant to be “smart” — it can simply support automation-related standards like AirPlay and Google Cast — but that’s what people tend to think of. There’s an undeniable convenience to asking your speaker to play a song, turn on the lights, or tell you the weather forecast.

There are three major voice assistants, each linked to a smart home platform: Amazon Alexa, Google Assistant, and Apple’s Siri (which is linked to HomeKit). Alexa is the most popular, as well as the best-supported in terms of speakers and compatible smart home accessories. Google Assistant is reasonably comparable, and the only one that supports YouTube Music. Siri is exclusive to Apple devices, to the point that the only smart speaker that offers it is the HomePod mini.

Whichever route you take, try to stick to a single platform unless you have good reason to diversify.

There are also far fewer HomeKit accessories than there are ones based on Alexa or Assistant, though that issue could become moot by the end of 2022, when the Matter protocol should allow compatible accessories to work across all three platforms (see below). You may want to avoid buying speakers that don’t have Matter support in the cards.

Due to existing compatibility concerns, the platform choice for most people tends to boil down to Alexa vs. Google Assistant. Both have a range of pros and cons, which you can learn about in the linked comparison. Whichever route you take, try to stick to a single platform unless you have good reason — multiple platforms mean extra configuration work, not to mention the potential for further compatibility trouble and forgetting which speaker controls what.

Read: The Matter smart home protocol and why it’s a big deal

Most smart speakers are only equipped for wired power. Offering a battery costs extra, and smart functions can draw plenty of juice. Wi-Fi alone is notoriously power-hungry, never mind features like automatic room tuning or a smart home hub.

If you want the flexibility to travel or listen outdoors, there are still a number of battery-powered models, such as the Sonos Roam and the Bose Portable Smart Speaker. Outside of Wi-Fi range, they simply switch to Bluetooth pairing with a phone, tablet, or laptop. You’ll be forced to use cellular data for streaming, of course, and you’ll often lose smart functions unless you’re willing to turn your phone into a hotspot. Sonos speakers do include offline voice control, but that’s limited to basic playback commands.

Portable smart speaker choice is limited aren’t too many. Consider a dumb Bluetooth speaker instead.

We recommend choosing a wired smart speaker unless portability is essential. You’ll pay a high premium to get both portability and quality, and you’ll sacrifice some features anyway when you’re on the go. It may make more sense to buy a  “dumb” Bluetooth speaker as a dedicated travel accessory.

Related: In an age of smart speakers, sometimes Bluetooth is still king

A handful of products, like the HomePod mini and 4th gen Echo, can act as hubs for their respective smart home platforms. Hubs let accessory automations run without internet access, and may be required for remote control of a smart home in the first place.

If you’re building a HomeKit setup, a compatible Home Hub (like the HomePod) is practically mandatory for both reasons. With other platforms, speaker-based hubs are rare and usually just a luxury. That’s because any accessories that demand a hub tend to ship with one, or work with third-party hubs based on standards like Zigbee or Z-Wave. The 4th gen Echo supports Zigbee-based accessories such as light bulbs.

Expect more speakers to behave like hubs once Matter takes over.

Expect more speakers to behave like hubs once Matter takes over. Specifically, many of them will offer Matter over Thread, the latter being a wireless protocol that creates a low-powered offline mesh network. Companies including Amazon, Apple, and Google are already supporting Thread and waiting to throw the switch on Matter.

A basic and by now standard inclusion on any smart speaker is a microphone mute switch. Though some people are unduly paranoid about speakers recording everything they say, it is true that smart speakers need to upload most commands to the cloud for processing (after you say their wake word), and a small sliver of these recordings may be used anonymously to improve voice assistants. In a few instances, clips from Amazon Echo speakers have been used in criminal cases.

If you want the strictest controls, your best bet is Apple.

You can read more in our privacy guide below. Here, suffice it to say that it can’t hurt to use a mute switch except in terms of convenience. Arguably the more practical reason for muting a speaker is that it’s being triggered too often — say because it’s misinterpreting something as a wake word, or your four-year-old won’t stop asking for Elmo.

If you’re buying a smart display, make sure it has a physical toggle to disable any cameras it might have. This is commonplace, so don’t worry about it too much. Some displays, like the 2nd gen Nest Hub, omit a camera by design. That product does have an optional Sleep Sensing feature that relies on radar, light, sound, and temperature sensors.

You’ll want to check up on privacy policies before you commit to a platform. If you want the strictest controls, your best bet is Apple, which imposes tight limits on both Siri and HomeKit. It should be noted though that Google doesn’t save your recordings by default, and that Alexa, Siri, and Google Assistant all have options to delete recent voice requests.

If you’re hoping to use your chosen smart speakers for TV audio, there are specific requirements you need to be aware of.

Generally speaking, it’s best to buy a purpose-built system or soundbar like the Sonos Beam. These have ideal connection options like HDMI or optical, whereas many normal smart speakers lack even a 3.5mm stereo jack. Said normal products can be paired wirelessly in some cases, but if you’ve got Echo speakers, the only option is pairing two of the same kind with Amazon’s Fire TV interface. Likewise, Apple forces you to use two identical HomePods with an Apple TV, though you can AirPlay to third-party speakers if you’re willing to re-pair every time you sit down.

Google is actually the worst about this at the moment, since you can’t (officially) pair Nest Audio speakers with a TV or Chromecast. Plans are rumored to be underway, just don’t hold your breath.

If you’re interested in surround sound, pick products with Dolby Atmos, since that’s already supplanting older standards. Stereo speakers can still sound great, mind, and will often save you hundreds of dollars. It’s better to have a high-quality stereo setup than a middling one with Atmos. You may consider investing the money saved in a subwoofer like the Echo Sub or Sonos Sub.

Finally, we’ll note that Alexa, Siri, and Google Assistant all offer varying degrees of control over compatible TVs and media streamers. With Alexa for instance, you can ask it to control power or playback, browse genres, or launch a specific app, movie, or show. Regardless of platform, you’ll need to check if your TV or streaming device is compatible, then link to speakers through the platform’s mobile app.

What would you consider most important when shopping for a smart speaker?

There’s no one-size-fits-all smart speaker choice out there. As we hinted towards the beginning, it’s really about identifying the features you need and want, then squeezing as many of them as possible into your budget. An Echo Dot may not be powerful, but it can be great as an alarm clock or kitchen companion, and you’d be crazy to drop a $1,000 speaker on your nightstand.

While we’re on the subject of money, don’t get too ambitious when you’re just starting out. If you’ve got several hundred (or thousand) dollars laying around, it can be tempting to buy a whole home’s worth of speakers at once. Even when they’re well-reviewed, however, there can still be platform quirks that end up irritating you. Try a single speaker for a few weeks then expand from there.

We’ll end by emphasizing the importance of Matter and Thread. They may seem like a perk today, but a few years from now you’ll be annoyed if you don’t have them, especially if you feel like switching platforms. In the smart home space, lock-in mostly benefits manufacturers. 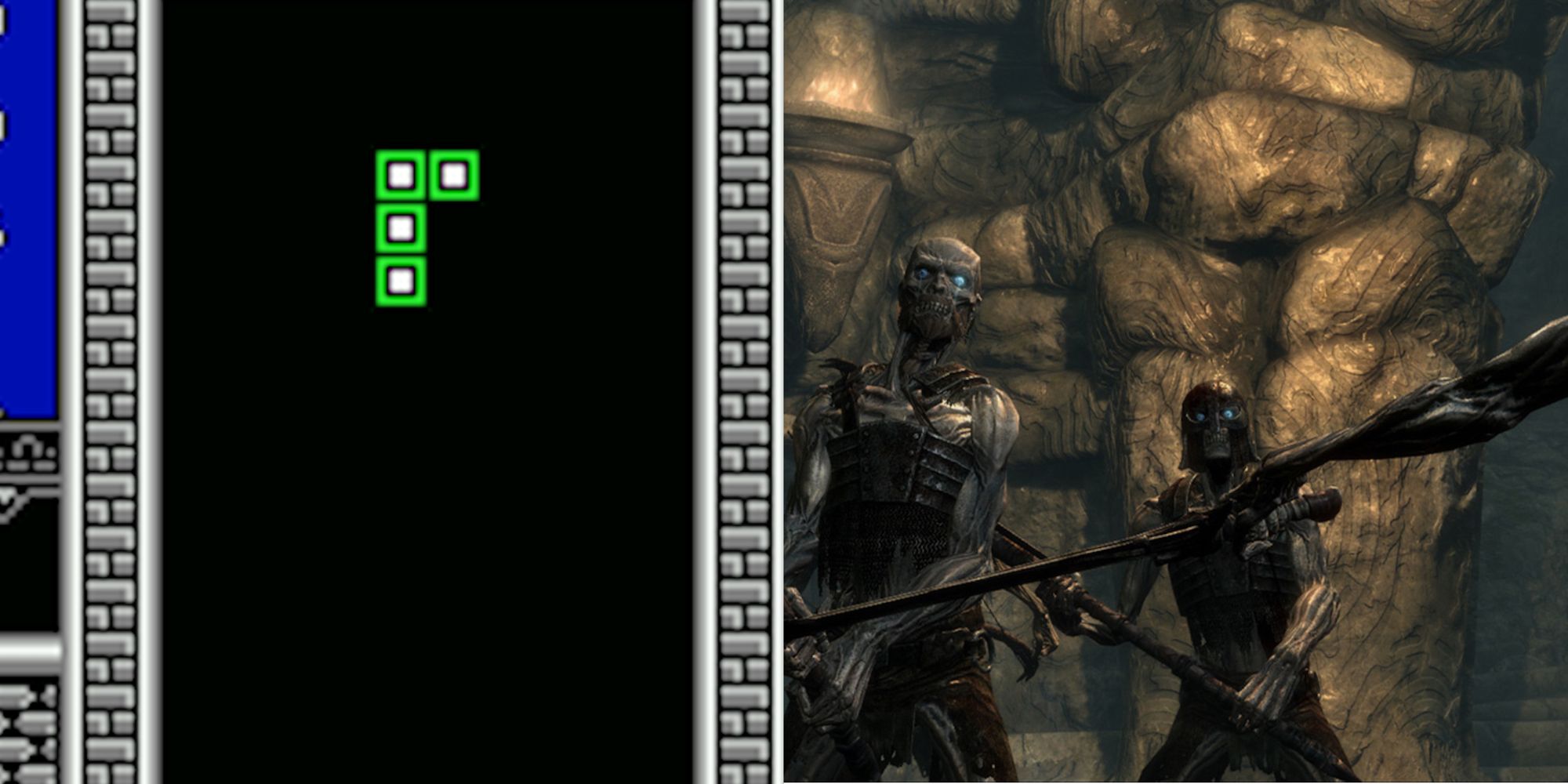 As physical copies go out of print and hardware improves, leaving certain formats behind, it becomes necessary to re-release games, so that new generations can play them and old fans can.... 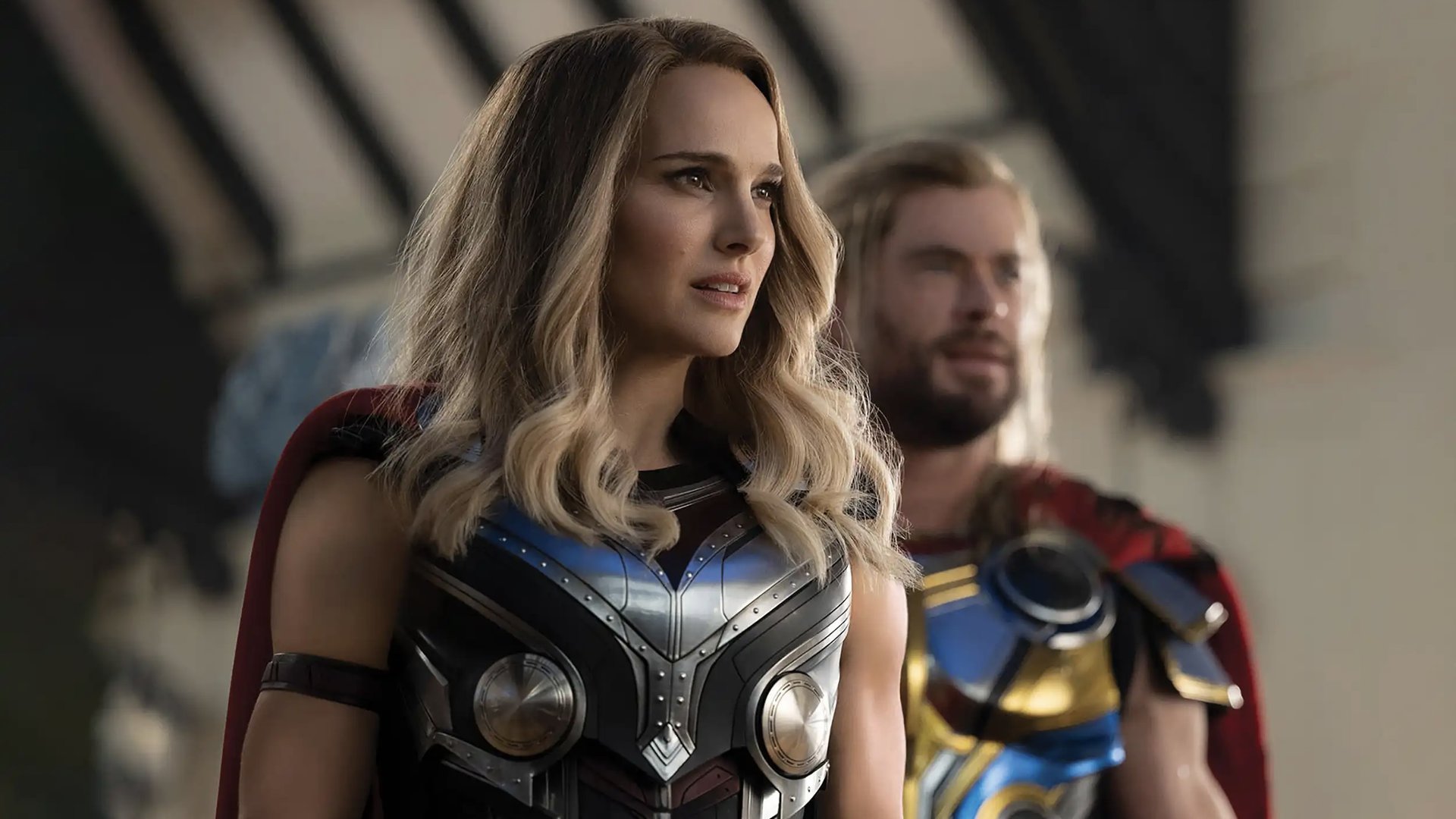 We like a good challenge. We love it when a game tests our mettle, our skills, our resolve. With some games, getting through a puzzle, accomplishing all our goals, beating that....