Bravely Default Fairy’s Effect is the newest spin-off game of the hit series Bravely Default for mobile. The game is launched on March 23, 2017, on all iOS and Android devices in Japan.

Here is the ranking of the jobs available in BDFE designed for beginners.

Note: The White Mage and Knight jobs are ranked the same. 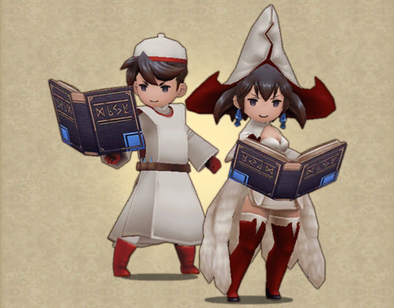 The White Mage’s job is to mainly support the team’s overall recovery, particularly their allies’ Hit Points (HP). Their turn might be low in normal quests but are very useful in difficult Boss Raids and Special Quests / Events.

Recommended to those who like to play from afar, supporting allies’ recovery. 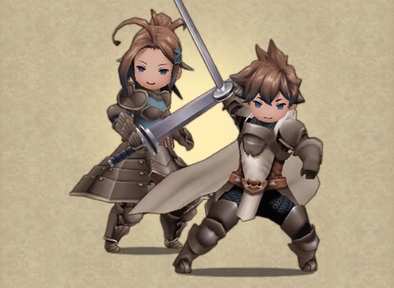 The Knight is the team’s tank/defender. Knight holds a high amount of HP and Defense Rate. They are the best front units in absorbing heavy blows from enemies. In exchange for these, the Knight’s ATK rate is pretty low compared to other jobs available.

Recommended to those who like to play as a guard/tank support in the team. 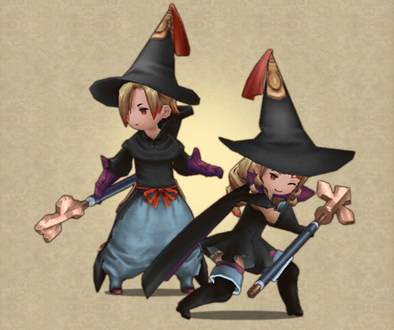 Black Mage holds a relatively strong amount of damage through magic. They can eliminate monsters in a single to two hits quickly, from a distance. During difficult raids, they can stay away from close encounters/smashes from the monsters. Thus, prolonging their use in during battle. Because of their strong magic ability, the cooldown of their attacks is slow. This might be a problem if you are fighting against fast-attacking monsters.

Recommended to those who like to play at a distance, casting powerful attacks in lesser turns. 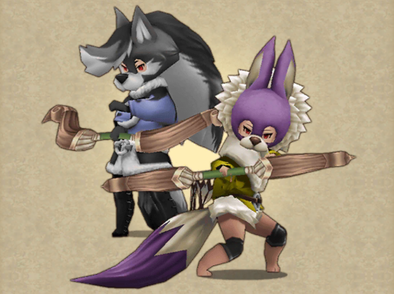 Hunter or Archers are designed to attack enemies from a great distance. Not only that, these attacks contain deadly buffs that can heavily influence the success of a specific battle. The Hunter job can also use magic or physical abilities using distinct armors. A good choice for shifting weapons during difficult quests.

Hunters can perform well through magic or physical aspects but cannot specialize in any of these two. This might become a problem in some quests in the game.

Strength: Attacks contain different buffs, and can be a physical or magic attacker

Weakness: Cannot master any of the two distinct powers (Magic/Physical)

Recommended for those who like to play in both close and mid-range. 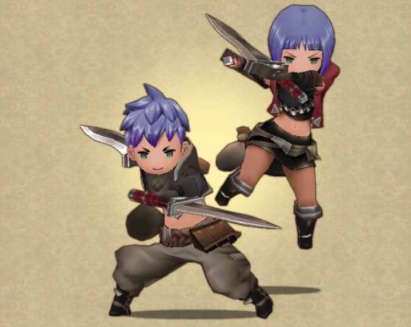 Thief holds the highest physical attack damage with a short turn cooldown among all other jobs in BDFE. Due to these features, the Thief can also provide extra attacks to its target. Taking down monsters in different quests is quite easy for this kind of job.

In exchange for the Thief’s ultimate ability, their defense is relatively low. They can be killed in a single blow by a strong boss in the early stages. To avoid indirect attacks, quickly move backward once your enemy is planning to deal a critical blow in your lane.

Strength: Strong Physical Attack Power, Short Cooldown, Can Provide Extra Hits
Weakness: Low Defense Rate
Recommended for those who like to finish quests quickly during the early stages of the game. Also, to those who want to have their units’ damage be strong than the other classes.

These rankings are the best picks in the Beta Testing that happened in the past for BDFE. For past Bravely Default players, you are free to choose what class/job you like to progress in the game. For all beginners, we hope we helped you out on the job you want to pursue in playing Bravely Default Fairy’s Effect. 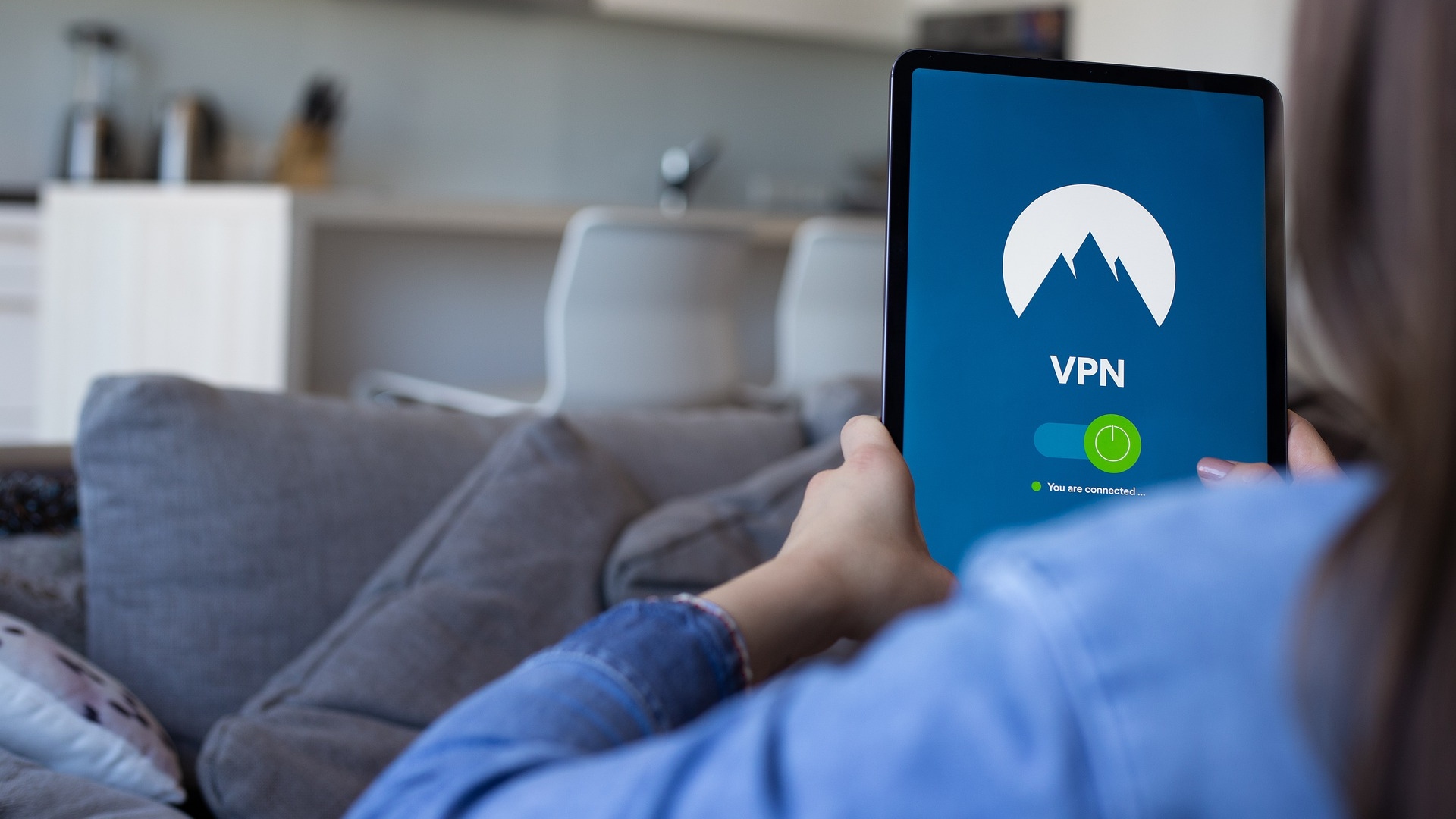 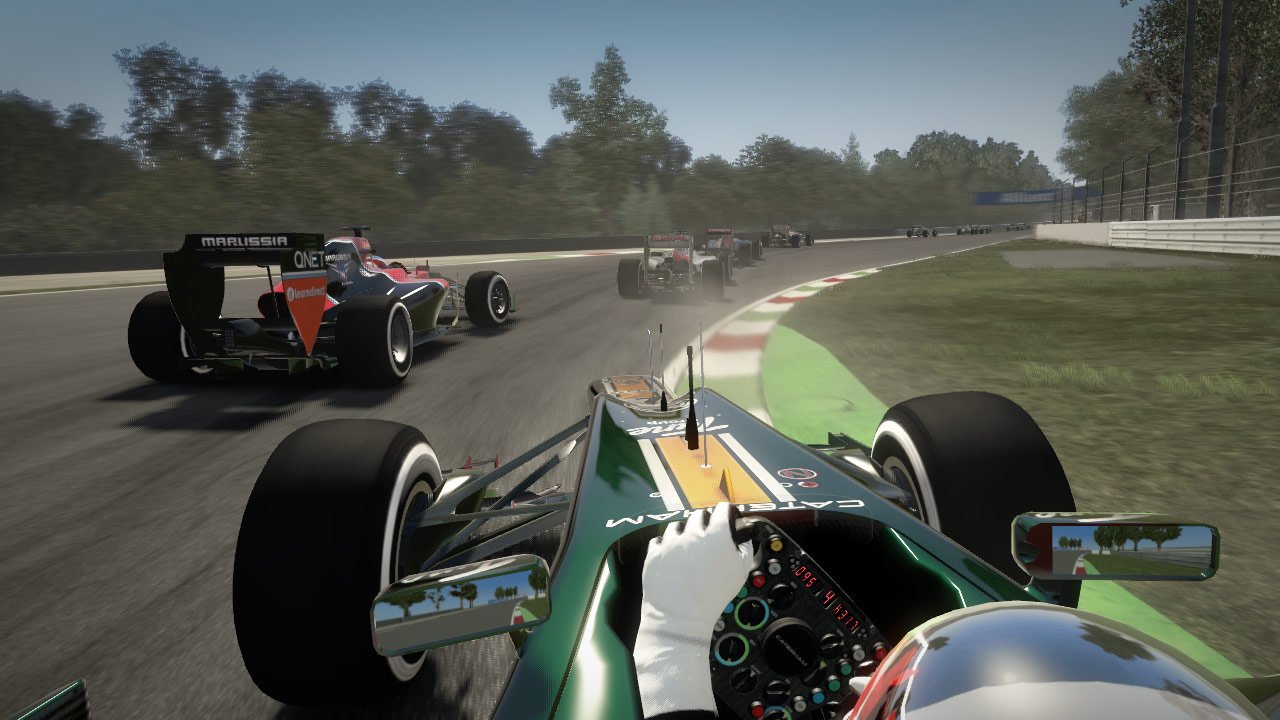 Has there ever been a more opportune time to create and develop an accurate representation of single-seater racing? Hardened champions from Formula 1’s killer years regularly voice their dissatisfaction at the.... 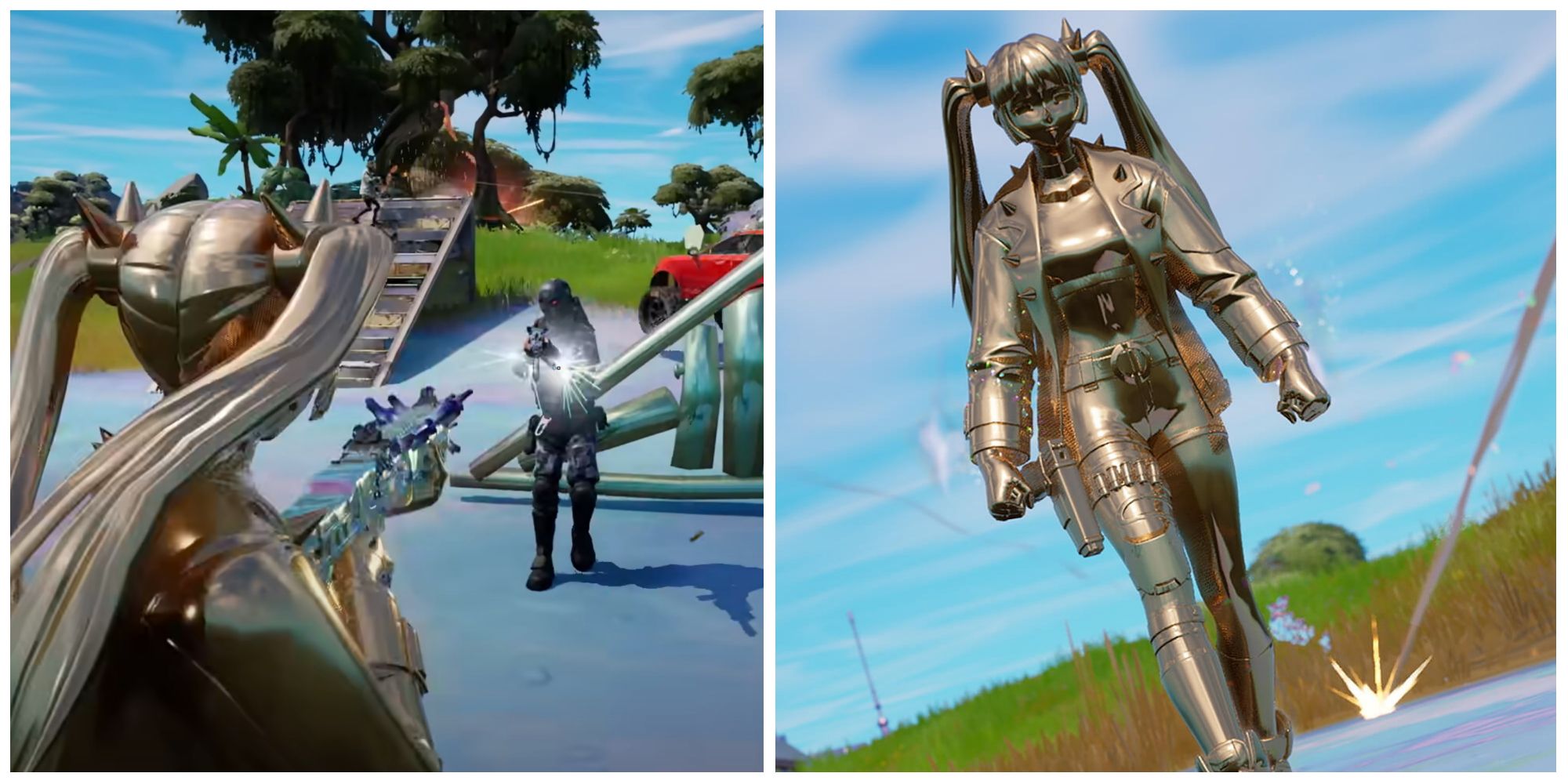 How To Complete Weekly Quests In Fortnite

How To Complete Weekly Quests In Fortnite

Check out the new season’s weekly quests and how you can get through these tasks in no time. A new Fortnite season has started: we’ve officially entered Chapter Three, Season Four,....