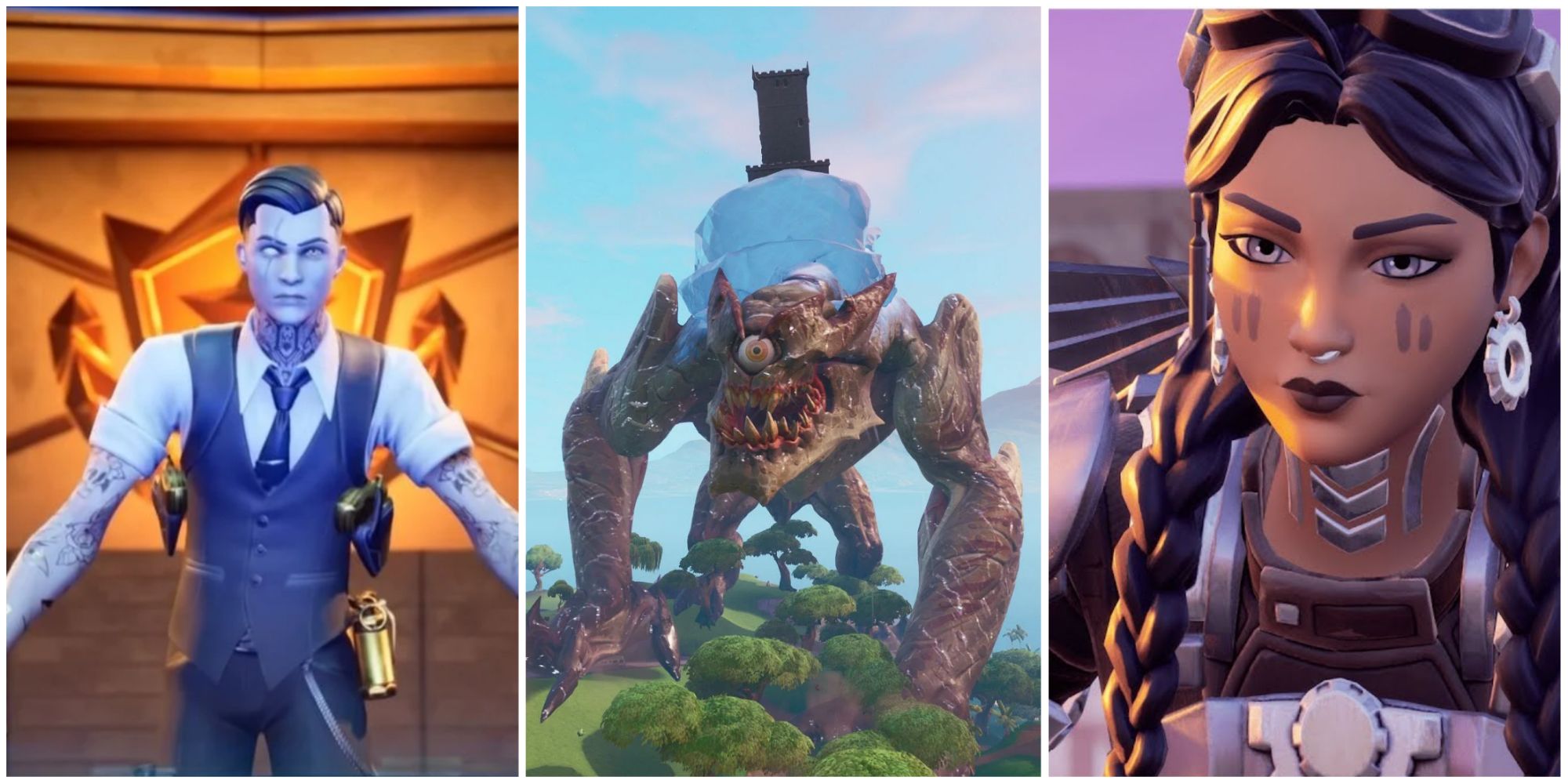 No one ever expected a battle royale to have such depth to its lore. Fortnite has made sure its island and its cast of characters tell a story. And with any great story, there is a villain attempting to thwart the hero, and this Epic Games creation has had its fair share of villains run amuck over the island.

Fortnite has seen original villains and dastardly evildoers from its many crossovers attempt to destroy its locale. None of them have managed to succeed thus far, though most have come close. Without them, the plot would have fallen short, and the game’s amazing live events would have probably never existed.

Gunnar is the enforcer of the Imagined Order. The villainous organization uses Gunnar to their dirty work, making him more of a henchman than a main villain. Nevertheless, he plays an important role in the IO’s attempt to control the Fortnite story.

He is often leading the charge against The Foundation and The Seven as ordered by Doctor Slone. Gunnar’s whole character is made out to be an obedient yet dimwitted soldier, and this has led many of the characters to underestimate just how truly strong he is.

As the daughter of Midas, Jules has constantly been in his shadow. She is a master engineer, but can never get over the obstacle of who her father is. That hasn’t stopped her from creating treacherous devices to torment players on the Fortnite island.

Jules helped her father build the failed Device in Chapter 2: Season 2 and she created the Water Wall that trapped the island in Chapter 2: Season 3. She eventually became more of an antihero just trying to survive, but her early days as a brutal villain alongside her dad won’t be forgotten.

Geno is considered the “big bad” of Fortnite. He is the overarching villain of the entire battle royale. Geno has been the puppet master behind every awful incident the island has seen. His on-screen time has been very limited, but he finally appeared in the Fortnite and Marvel crossover comic series.

The Foundation and The Seven have made it their goal to stop him by any means necessary. He runs the Imagined Order and has been a thorn in their side before players even knew he existed. Geno just pulls the strings, though, and there are villains who have done far worse than him.

The Fortnite community decided to give a name to a giant purple cube that rolled around the island, leaving cryptic runes in its wake. The Cube would be known as Kevin. It was a beloved figure in the battle royale even after it melted into the lake and eventually disappeared.

Upon its return near the end of Chapter 2, the Cube was more dangerous than anyone ever imagined. It was revealed to be a sentient being with several other cubes following its path of destruction. The Cube was the catalyst for the introduction of the Cube Queen and the decimation of the original Fortnite map.

The Visitor is now known as a member of the heroic Seven, but was the first villain in Fortnite history. He landed on the island in a meteor that flattened Dusty Depot. After he escaped, The Visitor went to a location appropriately named the Villain Lair. This is where he would modify a giant prop rocket from a movie into a working one.

The rocket was the main focus of the very first Fortnite live event known as Blast off. It launched from the Villain Lair and whipped around the sky above the island. It tore reality and created several rifts. That was The Visitor’s goal, and he showed no remorse in doing whatever it took to make it happen.

The Devourer is, simply put, a giant monster. It was once trapped under Polar Peak by the Ice King. You could see its eye peeking out of the icy mountain during Chapter 1: Season 9. Eventually, players began to notice the eye was moving and that the monster was alive.

After a volcano erupted, hitting Polar Peak, the ice melted, The Devourer was freed, and it just waltzed into the ocean. That is where it remained until The Final Showdown live event. It emerged and fought a massive mech. The battle wrecked a lot of the island, but the mech was victorious, even after losing an arm. It managed to do a one-armed floss dance to celebrate.

Galactus is known as The Devourer of Worlds. This Marvel Comics villain played a huge role in Fortnite Chapter 2: Season 4. Multiversal rifts opened and several Marvel characters were forced to the island. This was the start of the game’s immense crossover catalog.

The characters were tasked with stopping Galactus. He appeared in the sky, getting closer and closer to the island in the days leading up to the live event. The large baddie was all but ready to swallow the Fortnite universe whole before Iron Man’s plan of teleporting him back to his proper timeline stopped him in his tracks.

Doctor Slone is essentially the second-in-command of the Imagined Order. She takes orders directly from Geno and was the main antagonist of Fortnite for several seasons. At first, she appeared as one of the good ones, but her demeanor quickly changed to that of a villain.

She left the Fortnite player base for dead on the Alien Mothership in Chapter 2: Season 7 and orchestrated a war against The Seven. Instead of having the island’s best interests in mind, she proved that she wanted nothing but control.

The Cube Queen is perhaps the most dangerous villain Fortnite has ever seen. Known as the ruler of The Last Reality, the queen commands all the sentient cubes and has an army of monsters ready to do her bidding. She has got the closest to actually destroying the island out of all the game’s villains.

During the Chapter 2 finale, the Cube Queen opened a hole in the sky that brought forth a swarm of alien ships. An intense battle occurred with the occupants of the island and she was eventually defeated, but not before the live event saw the island flip over. A new island was discovered from the underside of the original, which would have been laid to waste if the Cube Queen was not taken down.

Midas is the villain that comes to mind when anyone thinks of Fortnite. He just oozes machismo and set the precedent for what a Fortnite villain should be. Based on the Greek myth of the same name, Midas has the golden touch. As the leader of several nefarious organizations during his time in the game, he just keeps coming back for more.

Midas warped the island into his vision. His henchmen were around every corner as he worked on The Device to destroy The Storm. It backfired and his life’s work was for nothing. This gave another layer to the character that doesn’t seem to go away. He’s had multiple skin variations and, despite having disappeared, there are hints of him all over the island that indicate Midas isn’t done yet.

Next: The Most Tryhard Skins In Fortnite 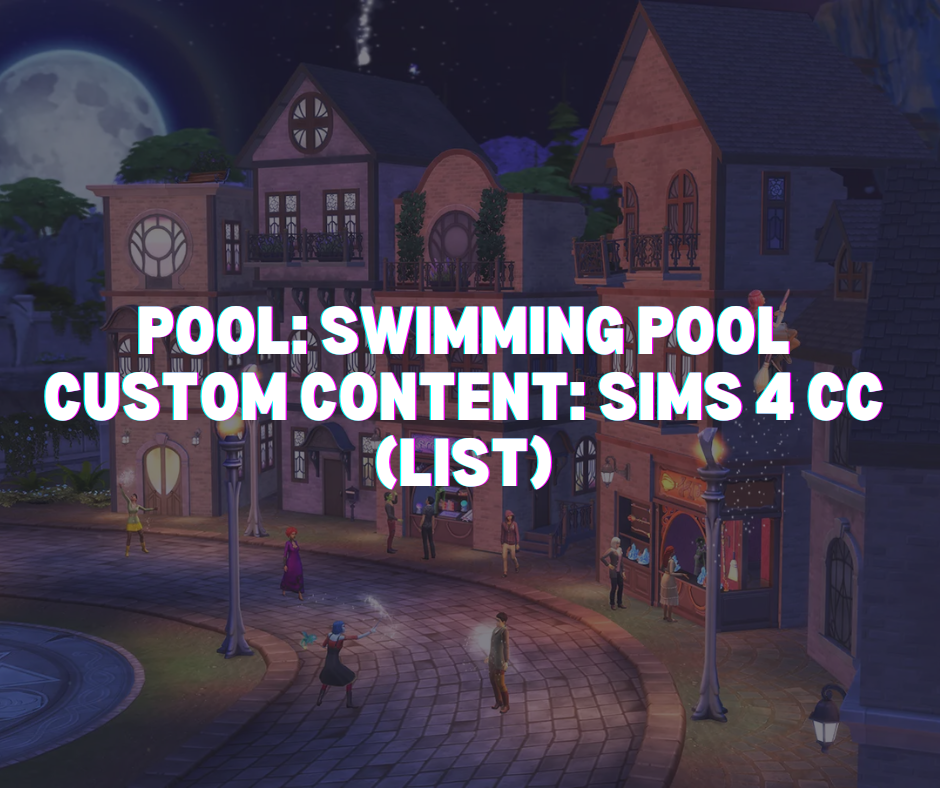 If you’re looking for Swimming Pool Custom Content for your Sims 4 game, then you need to check out the list below. Contents Guajira Poolside BedSplash Area SignPool Floor TilesPoolside Beach.... 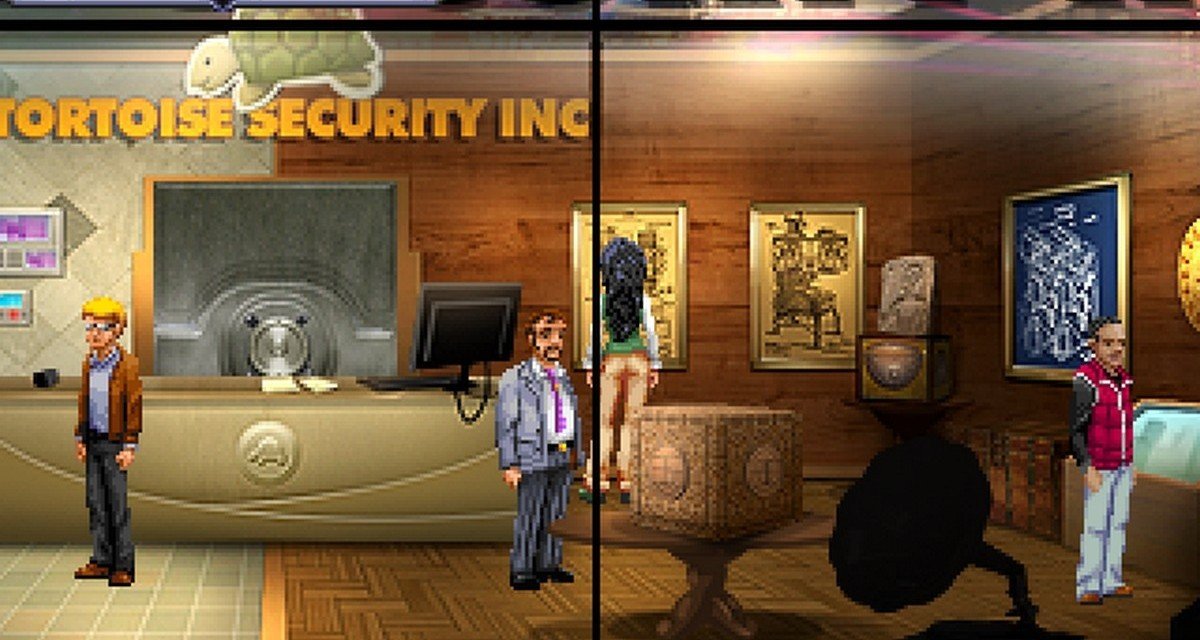 Another day, another adventure game. The renaissance of the point & click is in full effect and, I couldn’t be happier. Today’s title, developed by XII Games, can be downloaded for.... 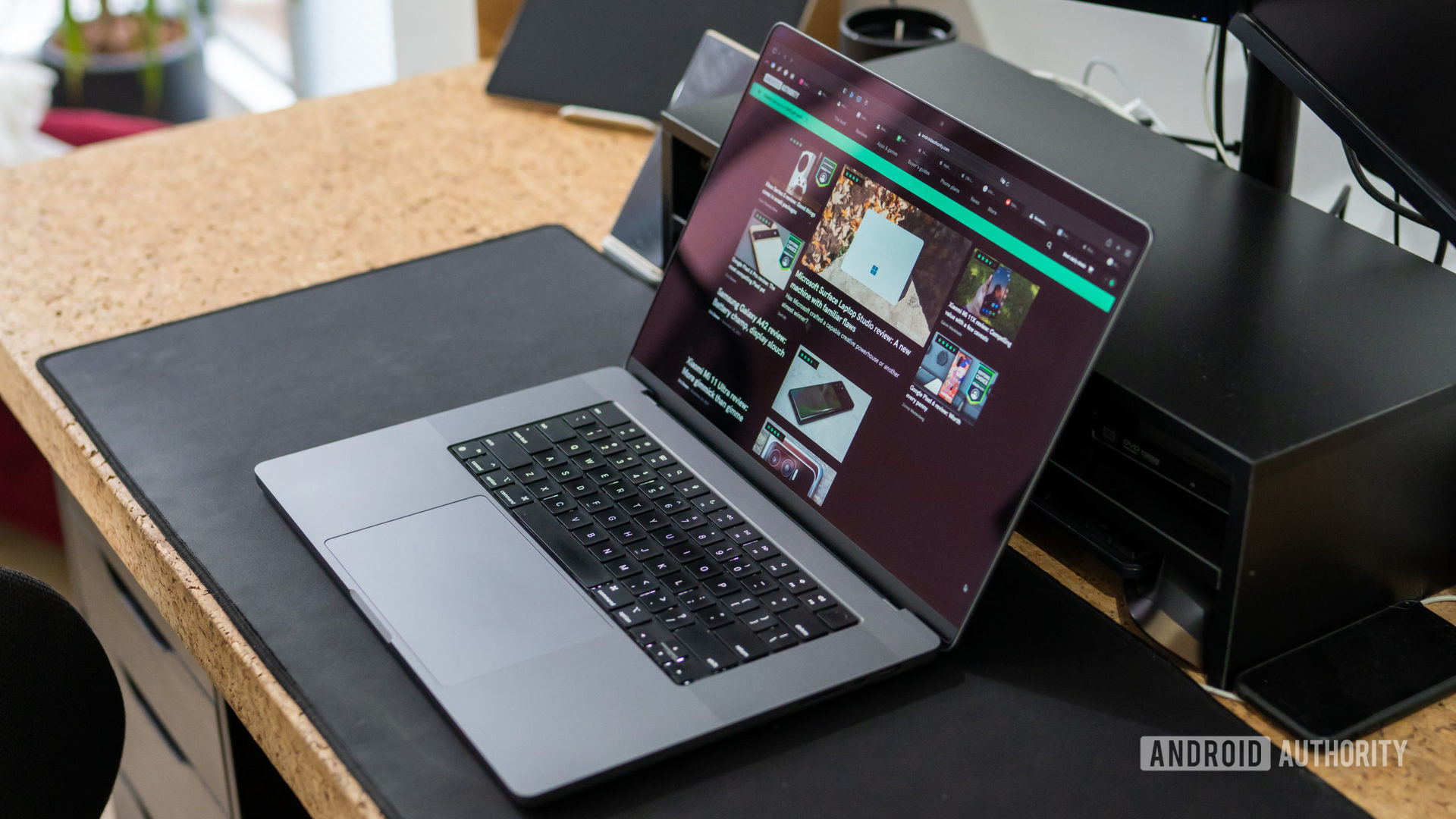 The best laptop deals of September 2022

The best laptop deals of September 2022

Kris Carlon / Android Authority Looking for a new laptop can be time-consuming, not to mention mind-boggling. You have to make so many hardware and software decisions, and it can feel....