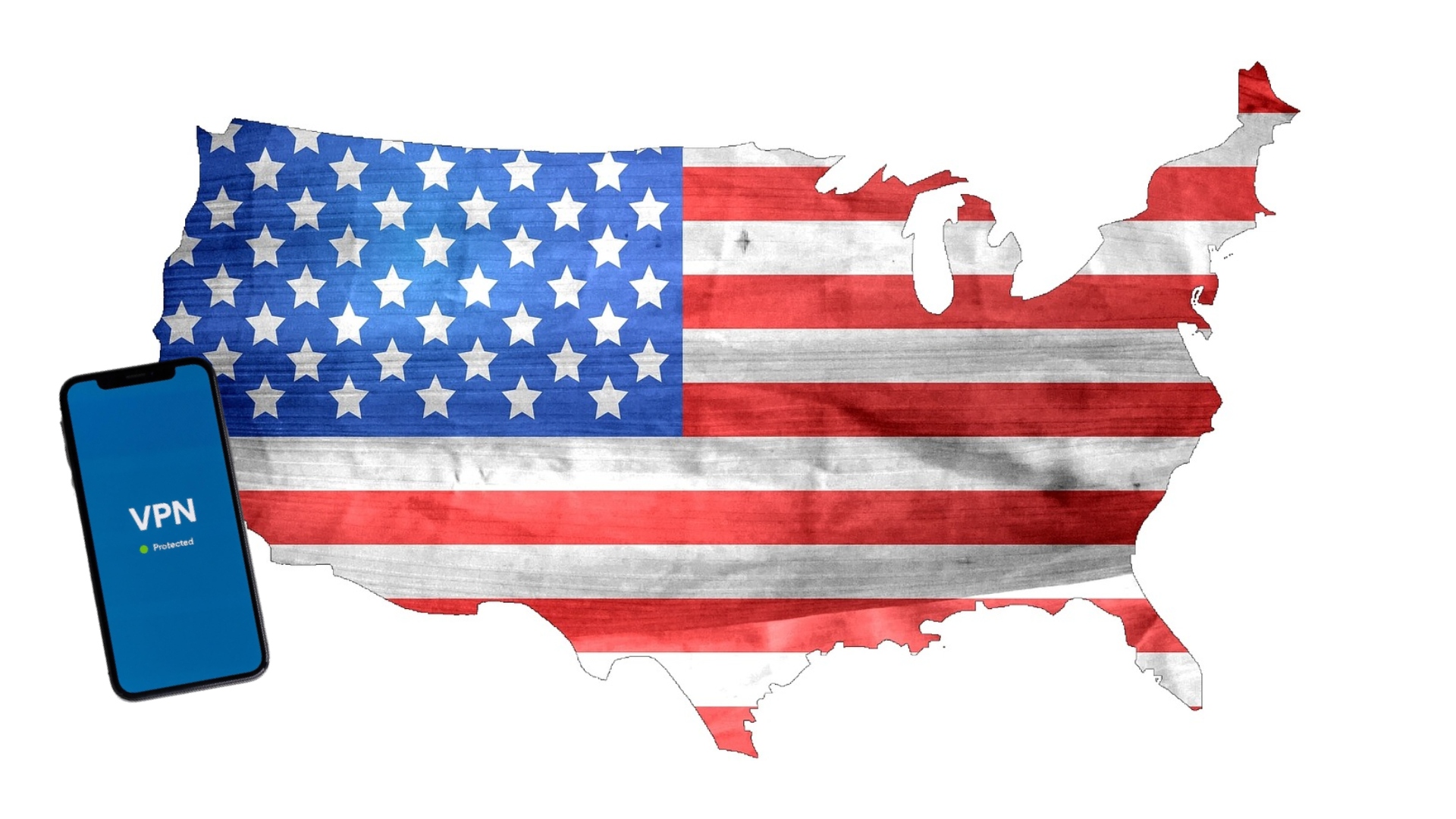 Which are the best US VPN providers to use in 2022? Well, dear reader, that is a good question indeed, and we have the answers for you. Not only have we identified some fantastic services that have servers located on American soil, but also a couple of VPNs that have a US-based headquarters.

A VPN can be the virtual barrier that stops the government from having a look into your private interests and activities online. Meanwhile, it’s also an opportunity for you to connect through an American server while travelling around the world, which is especially handy if you have streaming services to catch up on.

Private Internet Access is our number one choice, but really, all the VPNs mentioned in this article are great for anybody who needs a US VPN. To help you more easily identify which one will be right for you, we’ve listed all the VPN costs, as well as highlighting the unique strengths of each service, identifying the fastest VPN, the most secure VPN, and so on.

The best US VPN providers are:

As we mentioned before, Private Internet Access (PIA) is our choice for the best US VPN. Not only is this a fantastic service, but it’s also one of the few that’s actually based in the United States. In terms of its selection of VPN servers, PIA is unrivalled, because it has over 35,000 of the things, spread out in over 78 countries (with a huge selection of US servers). While other providers might have servers in more countries, none of them have as big a total.

While there are cheaper options than Private Internet Access, that doesn’t change the fact that it’s still one of the best cheap VPN services around. Add to the mix compatibility with all the major streaming platforms, and the ability to have up to ten simultaneous connections, and you have a solid service that’s well worth the price tag. 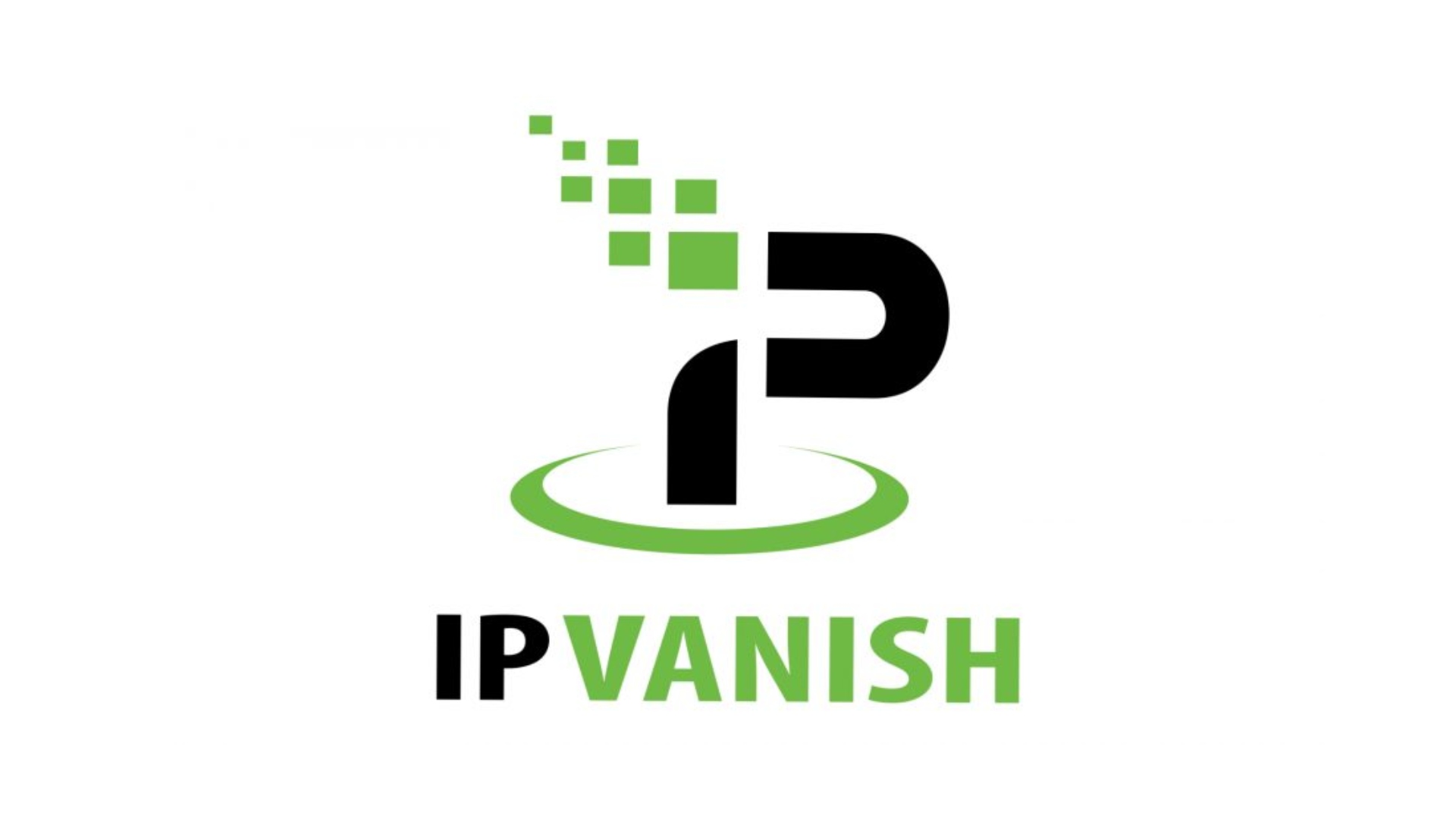 2. The best US VPN for encrypted storage space

If you have a lot of sensitive files that you want to keep private (those lewd portraits you commissioned of all the US presidents are for your eyes only) then IPVanish is the provider to go for. Of course, it will help to keep your online activities private and discreet, and on top of that, it also offers options for encrypted storage space. Like PIA, IPVanish is another provider whose headquarters are actually located within America.

With 250GB of SugarSync storage space available, it should be enough for whatever it is you want to keep private. Though its server selection is more limited than some other ones (1,600 across 52 countries). This is balanced out by the fact that it allows you to have an unlimited number of simultaneous connections, which is rare (although not unique) in the VPN world. 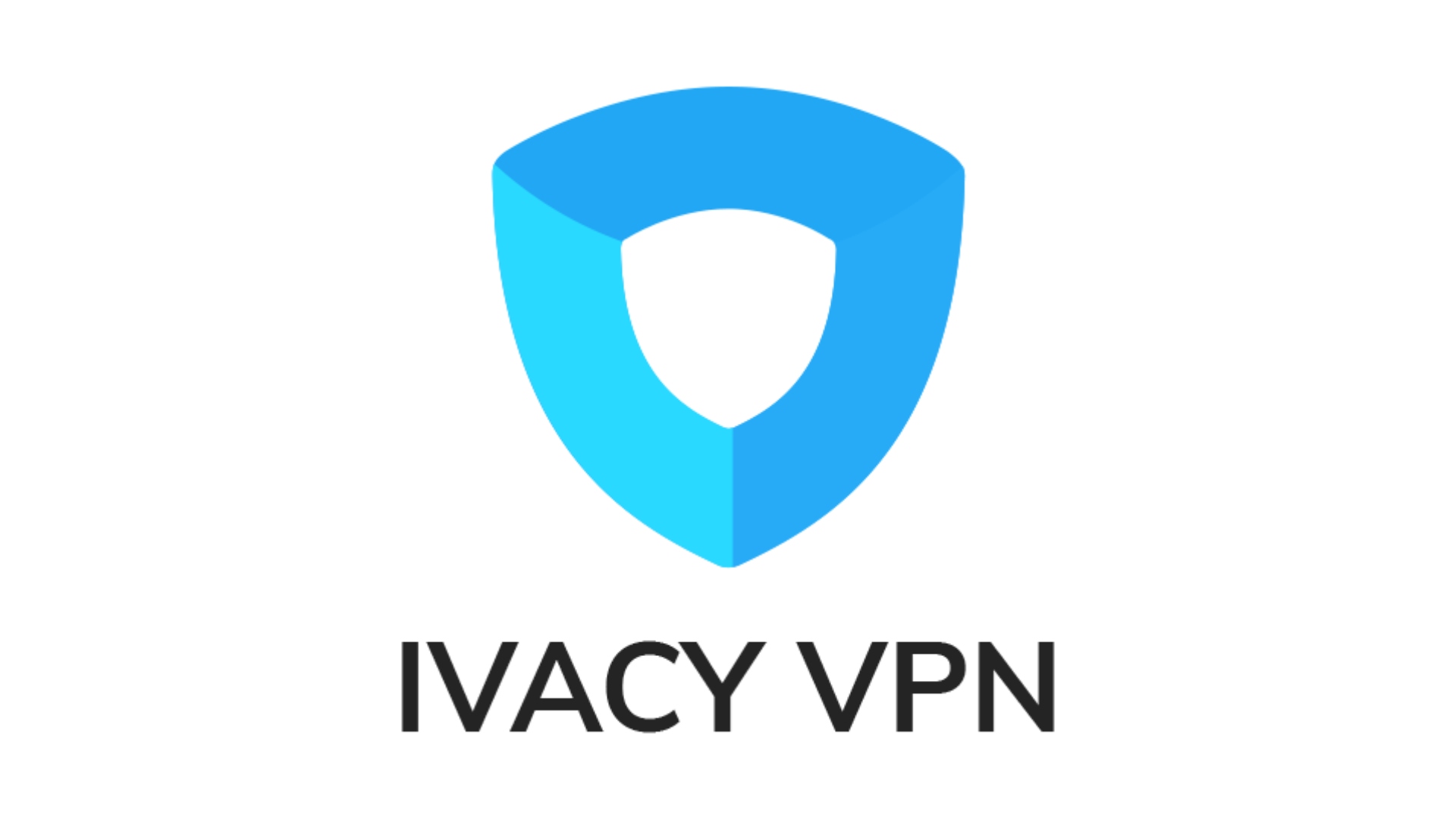 3. The cheapest US VPN

If time is money, then that means money is time, and so by saving a bit of cash with your VPN subscription, you’ll be extending your life, because you’ll have more time. In all seriousness, anyone who needs a super cheap VPN option should definitely look at Ivacy VPN. In an exclusive deal for our readers, you can get five years of VPN cover for what works out as just $1 per month.

It’s not a case of getting less because you paid less, either. It has a respectable server count of 5,700, and they’re spread out across over 100 countries, which is a greater range than any of the other providers on this list (including servers in 13 locations around the US). Not only that, but it also allows for up to ten simultaneous connections too, which should probably cover most households. Ivacy is certainly not to be snuffed at. (Fun fact, it’s also a good Peacock VPN, as one of the few services that can penetrate the streaming service.) 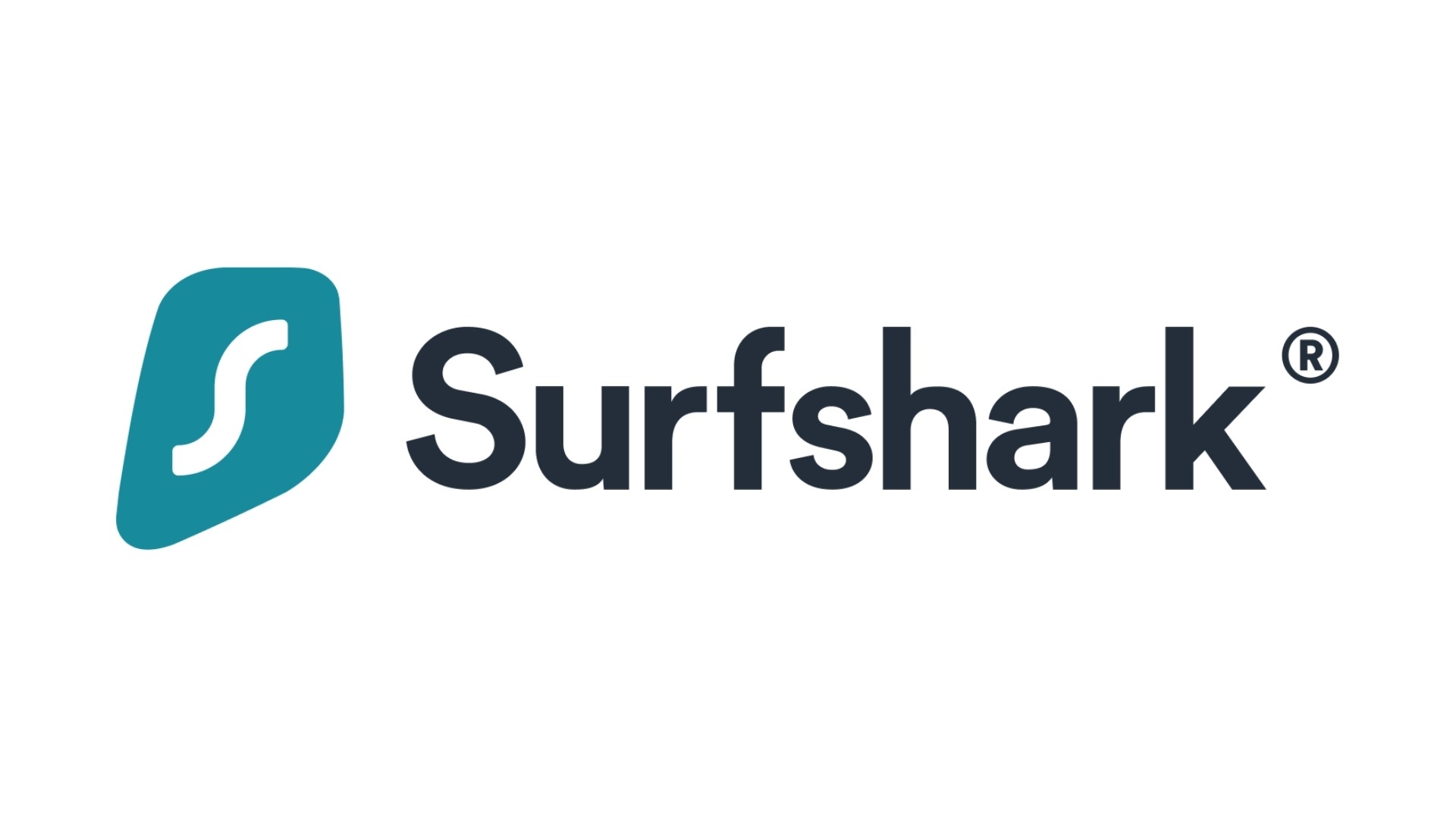 4. The best US VPN for multiple devices

Surfshark is the best US VPN for multiple devices. Like IPVanish, it allows you to have an unlimited number of simultaneous connections. However, if that’s your highest priority, then you should choose Surfshark over IPVanish because not only is it cheaper, but it has twice as many servers too (3,200 vs 1,600).

It’s also one of the few providers to give any real kind of VPN free trial, with customers able to use Surfshark for seven days before having to enter any card details. This should give you plenty of time to test it out and make sure it does everything you need it to. As for the US, while it isn’t based in America, it has servers in 25 locations across the continent. 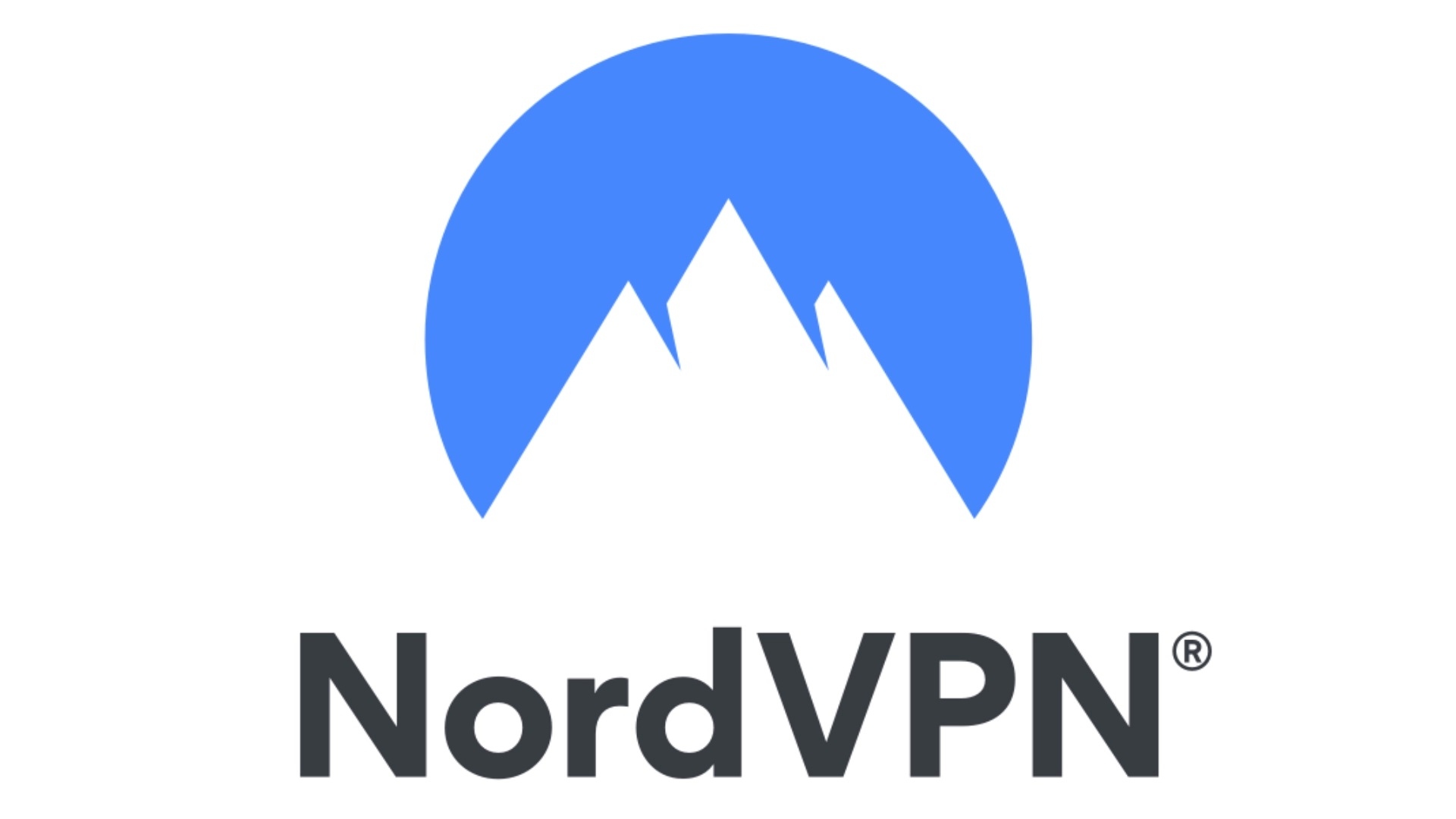 5. The fastest US VPN

Speed glorious speed. If the speediness of a service is your most pressing concern, then you should definitely go for NordVPN. This service is the fastest VPN, and since it will stop your ISP from being able to slow down your connection speed, you may find that it speeds up your internet all round. This makes it a great gaming VPN.

Of course, NordVPN is among the most well-known and respected VPN providers, and its speed is just part of the reason that it’s been able to cultivate such a positive reputation. It has around 5,300 servers in 60 countries (including 15 in cities in the US) and runs very smoothly thanks to the NordLynx protocol. While this is another one that’s based outside the US, it’s very much one to consider if you need a US VPN. 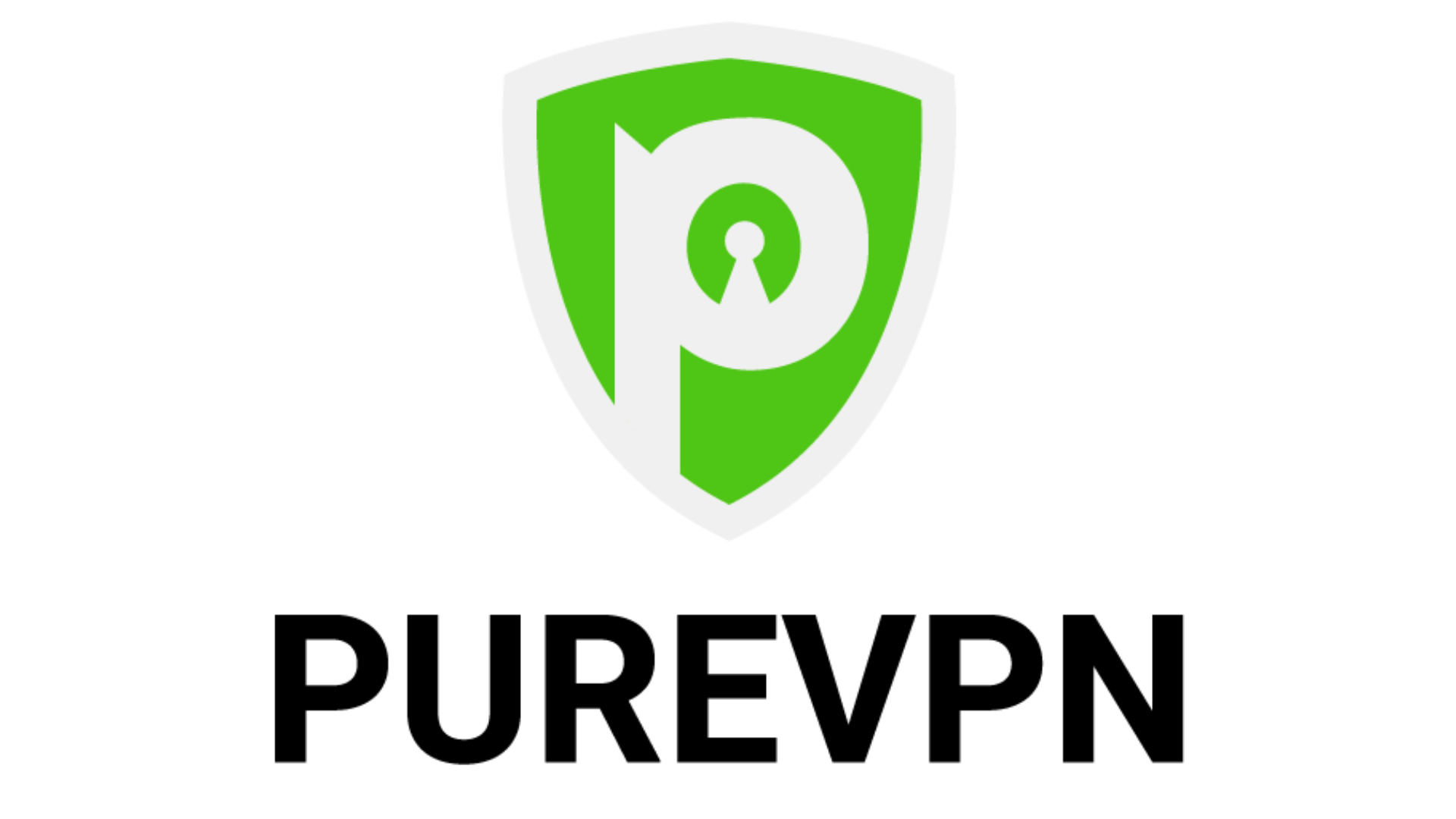 6. The most secure US VPN

Most of the people seeking a VPN are going to be concerned about privacy to some extent, and PureVPN gives you a whole extra layer of privacy to ensure your data is secure. Like all the VPNs on this list, it is a no-logs VPN, but what sets it apart is the fact that it regularly submits itself to third-party audits, meaning that if they’re lying, they will be held to account. Even world leaders aren’t held to that standard.

Like Surfshark, PureVPN allows you to have a seven-day free trial, meaning you’ll have plenty of time to take it for a spin and test it out before having to commit. It also boasts 6,500 servers across over 78 countries (with 13 locations in the US, although it is based in the British Virgin Isles). It’s also a good VPN for streaming, and, like Ivacy VPN, is one of the few services you can use Peacock with. 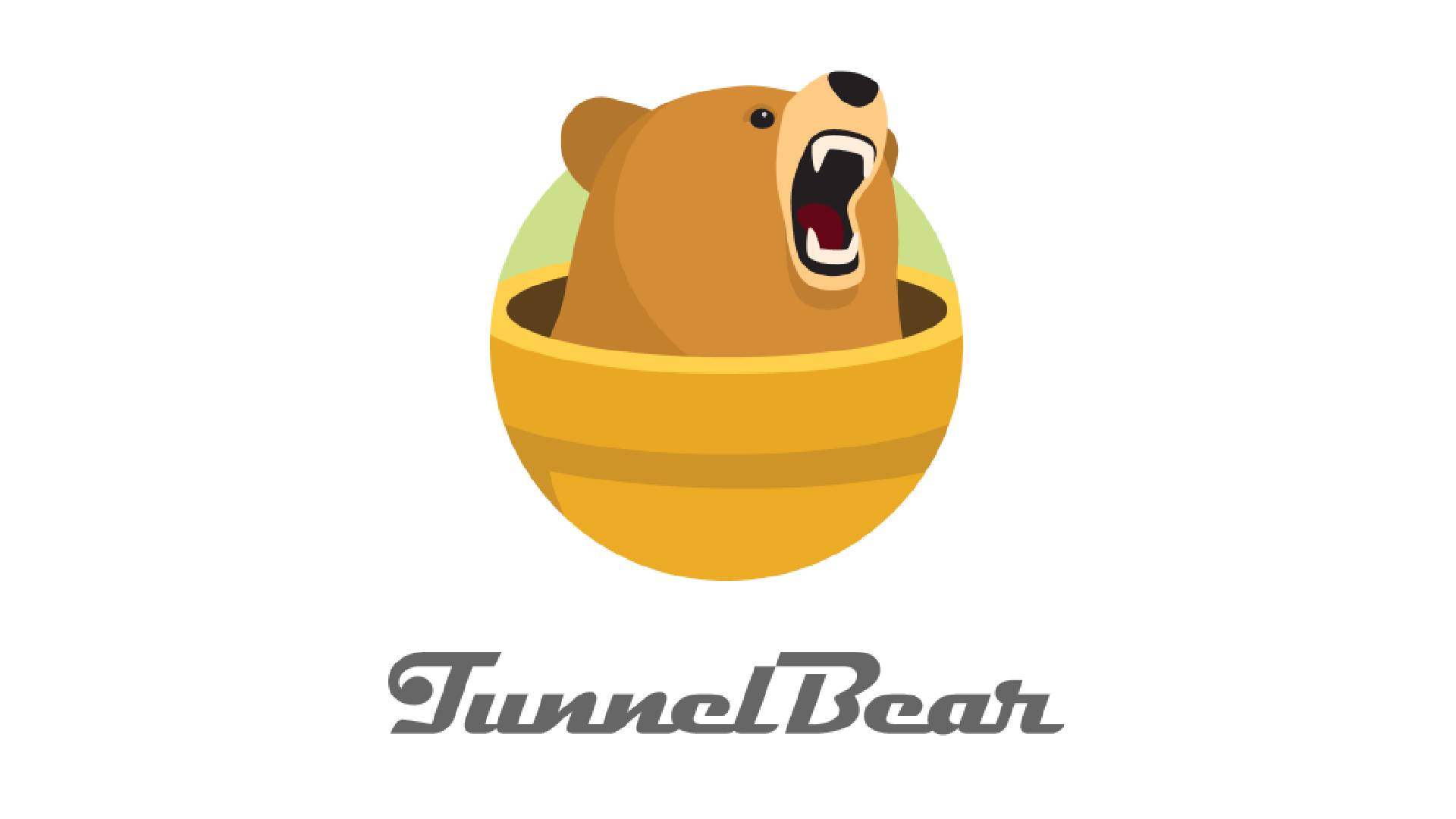 Last, but not least, we come to our choice for the best free VPN. Though, naturally, TunnelBear is more limited than the paid options on the list, it’s an excellent choice for anybody who isn’t sure yet if they can commit to a VPN. It’s not based in the US, but it is based right next door in Canada, and even its free plan allows you to connect through servers in Chicago, San Jose, and New York.

The biggest limitation of this free service is the fact that it only allows you to use 500MB of data with it on each month, meaning that for some internet users, you’ll use it up very quickly. Still, it should be fine if there are just certain sensitive searches you want to keep discreet, or if you just want to dip your toe into the VPN world. If you like it, you can always upgrade to the paid package along the line.

We compiled this list by carefully comparing the different benefits offered by VPN providers based in the US, or which at least have servers in the country. By considering its benefits, and the fact that Private Internet Access is actually located in the US, we decided to make it our top choice. Though we appreciate that might not quite suit the needs of every reader, and so we picked out the other six options to cover all bases.

We also have guides on the best UK VPN and the best Canadian VPN, if those countries present connection points that are important to you. 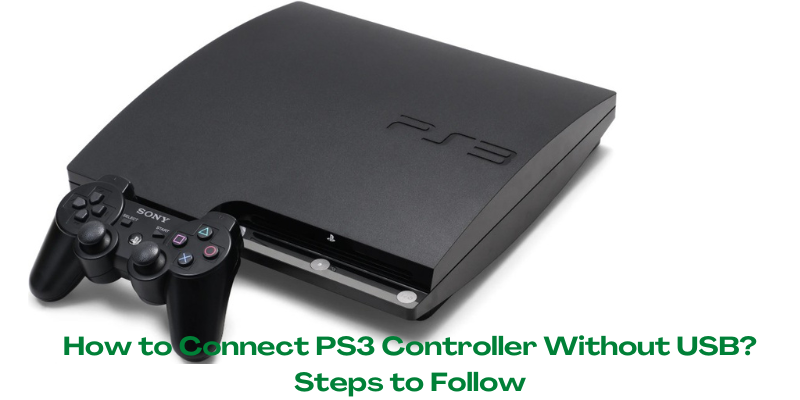 If you are a gamer, then lots of gamers want to know the details of how to connect PS3 controller without USB. These days, the Play Station 3 is very popular.... 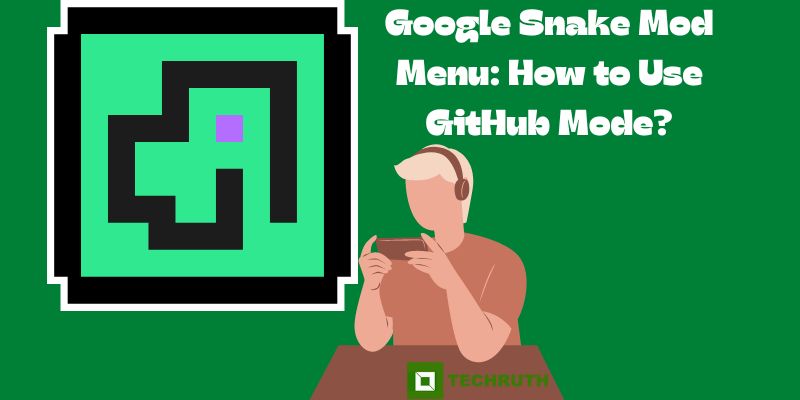 How to use Mods for Snake Games

How to use Mods for Snake Games

This guide will help you to know the best Google Snake Mods Menu, How to unblock it, customize the Snake game appearance, and more, whether you are using it at that.... 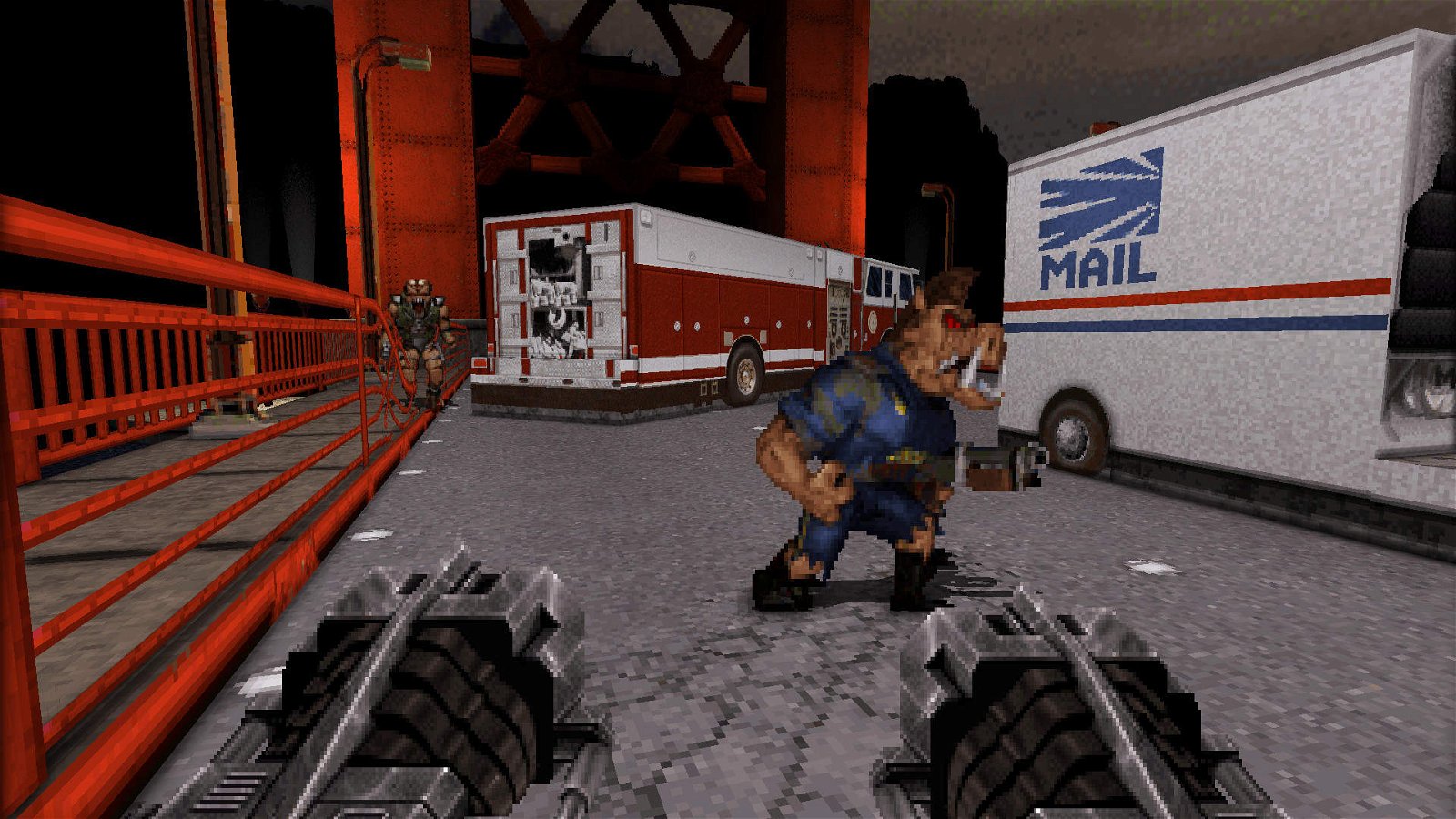 The original Duke Nukem 3D is an incredible game, no arguments about that. While the character himself is fondly remembered, it was the solid gameplay and level design that made the....