There are many different game genres you can find amongst the large library of games Roblox offers. Almost anything you can dream of has been made by someone in Roblox, and often, these games are free. However, with so many available, it does make finding the good ones hard.

Whether you want to play solo or enjoy a few games with friends, one of the best genres that satisfy both itches is tower defense games. Many of them expect you to team up and work together with others in the server, or even try and fight against one another in some of the PvP modes. There are a lot of tower defense games available to play, but a few manage to stand out from the rest.

Fight in the apocalypse against the incoming void zombies in this tower defense game. When you start, you have two towers available to you. As you play, you can earn the money to unlock more, picking your own layout to try and last through as many rounds as you can.

Play by yourself or play with up to six people on a variety of different maps, each with their own level of difficulty. If you feel the maps have grown too easy, however, you can change difficulties as well, making everything you play more challenging as you level up.

If you want to get up close and personal in a tower defense game, now’s your chance. Start with a basic tower and barricade to help protect your castle from the incoming waves of mobs, and unlock more as you fend off the pesky invaders. However, get hands-on yourself too as you get a weapon to fight off the mobs, who will start attacking you if you get too close, just like any of the best fighting games out there.

Keep upgrading your towers and your weapon, for you’re going to want all hands on deck to fight against the increasingly difficult enemies coming your way. Invite friends in too and defend the castle as a team.

There’s a war going on between the humans and the alien invaders. The invaders are destroying the world, and only you can stop them. Play along as you begin with simple towers and slowly unlock more as the game progresses. Bring friends in for even more alien fighting fun.

Each tower gives you the option of two upgrade paths. Decide if you’d rather go on the offensive or the defensive as you upgrade your towers, for you can’t get the good advantages out of both.

Defend your base with a whole arsenal of advanced weapons in this game. Build your base as you see fit, blocking the enemy’s path to make them go the long way and leaving traps for them to run into. Play on your own, or explore the arena to meet up with your friends and help them build their own bases up to perfection.

Related: Roblox: Best Story-Based Games You Have To Play

Don’t forget to explore the area even when you’re playing alone. Hidden loot crates wait for you to find, offering advantages or money to buy new upgrades.

Immerse yourself in the action in World Defenders. Put yourself on the life-sized tower defense map and run around it to place and upgrade your towers and defend your world from the coming invaders. Fight the enemies, defeat bosses, and survive as long as you can to get coins and unlock new towers.

Play one of three rounds: story mode, quick play, or PvP, either alone or with a handful of other players beside you. With dozens of available maps, there’s plenty to play here.

The adorable, bite-sized heroes and enemies in Tower Heroes are sure to win over your heart. Become a giant in one of many small maps, placing your towers along the path to destroy the incoming enemies that look more adorable than villainous. Just like any other tower defense game, you’ll have to make sure you’re upgrading your towers if you hope to survive.

There are several different play styles and there are tons of cute towers to choose from to personalize your own layout as you figure out which towers you like the best. Protect your castle with friends for even more fun.

Defend the city with your own team of heroes in Ultimate Tower Defense. Gather a team of your favorite heroes to fight for you, from popular Marvel and DC heroes to popular anime characters. Choose from a handful of different maps and be prepared to see popular villains among the enemies attacking too, not just their lackeys.

You’ll want to keep buying from the store, as repeat heroes can upgrade your existing ones and help boost your defense. There are different heroes for sale every hour, so be sure to check in often.

Fight wave after wave of zombies in Tower Battles, but with a twist not like most tower defense games. You and your team will be trying to win against an opposing team, trying to hold out the longest and win the game. This gives you the option of both offensive and defensive plays, either placing and upgrading towers to defend your base or sending more zombies after the other team.

Try using both offense and defense to your advantage, and don’t forget there’s a team around you to help try and win the match.

All-Star Tower Defense is all centered around anime. It’s one of the many anime-related games you can find on Roblox. Collect your favorite anime characters as your towers, and use them to fend off the incoming enemy waves. Use the summoning gate to gather even more units and build your arsenal.

Play through the story mode for controlled fighting, or challenge yourself in the infinity tower to see how long you can last. The summoning gate changes every hour, so stay on the lookout for the characters you want.

In Tower Defense Simulator, you must rely on teams to make it through to the end. As you fight off wave after wave of zombies and bosses, earn coins and level up to help you buy new towers to help you survive.

Though it might be difficult in the beginning with only a few towers available to you, once you’ve overcome that barrier you can keep changing the difficulty to bring harder bosses and higher rewards. There are always your teammates too, who are there to help and bring their own towers into the mix. 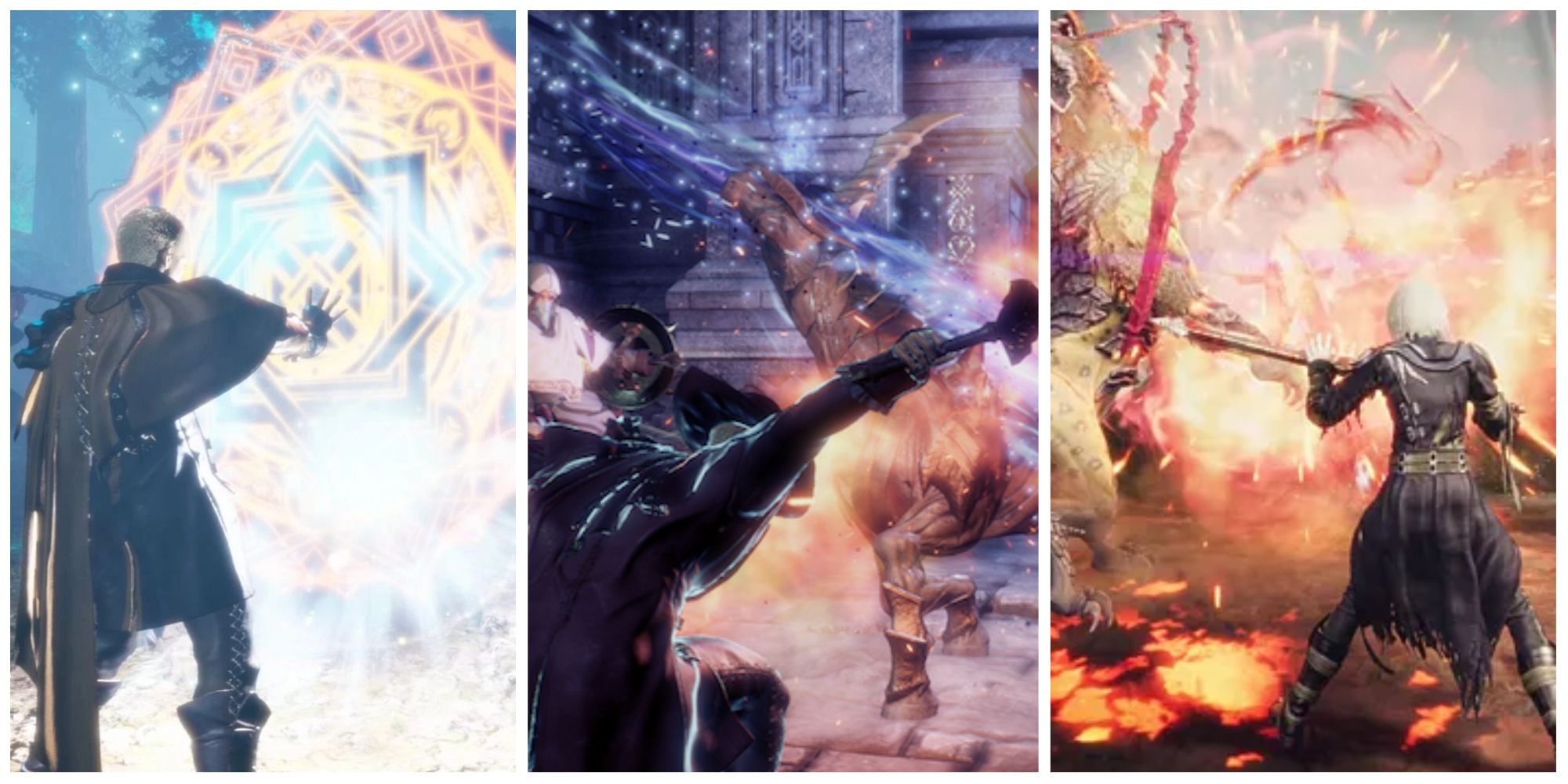 Stranger Of Paradise Final Fantasy Origin‘s job system comes with quite a few choices to pick from at a whopping 28 jobs. Not all of them can be accessed immediately, as.... 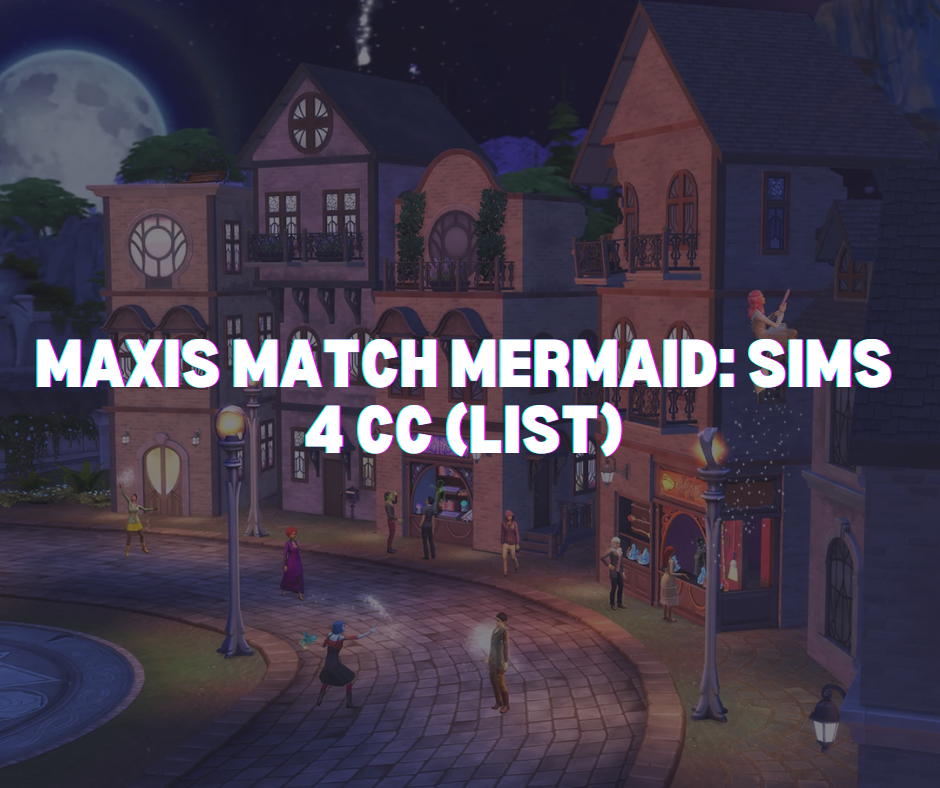 If you are looking to add mermaid content to Sims 4, then you need to check out the following list: Milotic (Inspired) Tail by valentinakarlova This gorgeous CC will give your.... 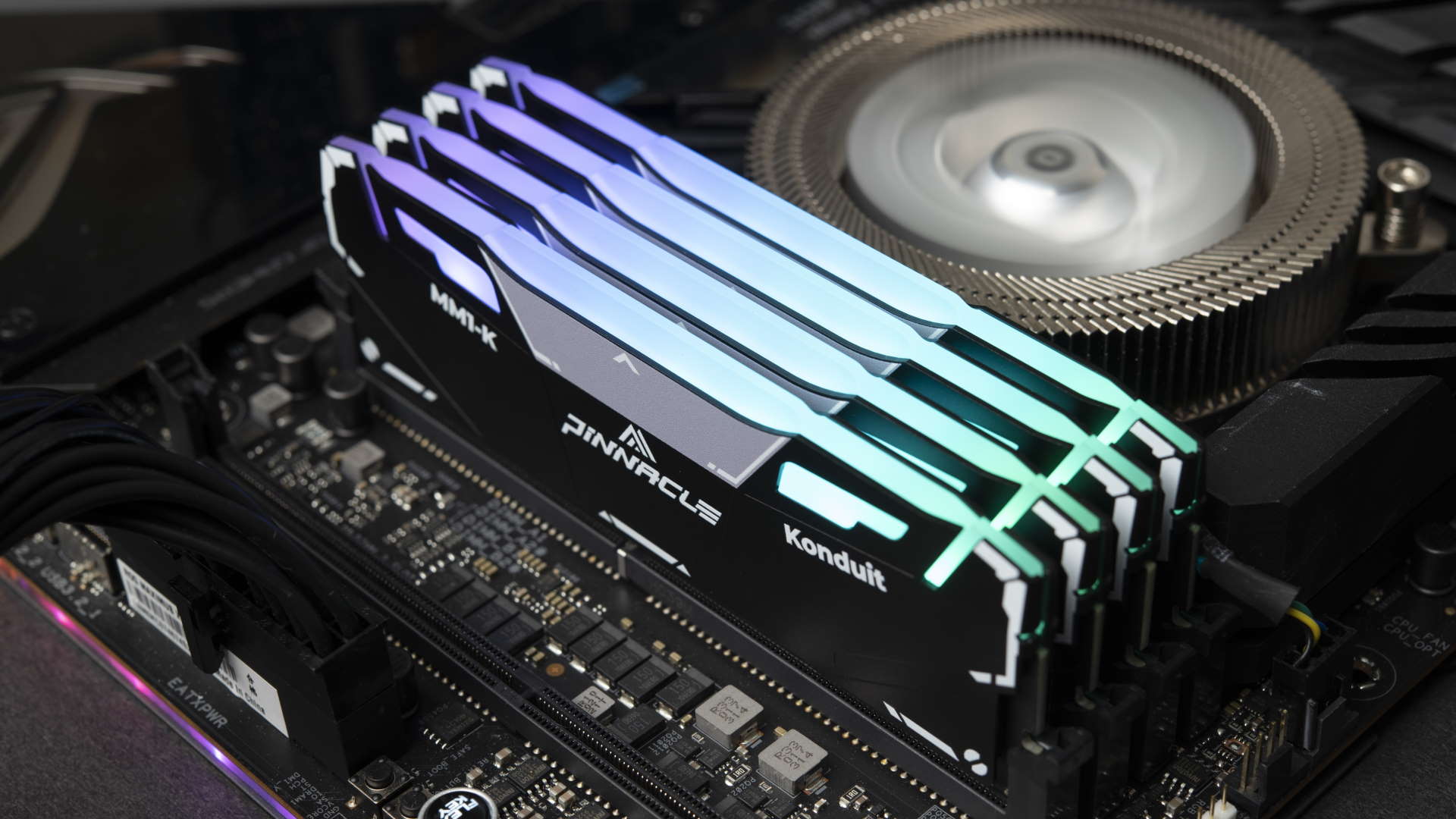