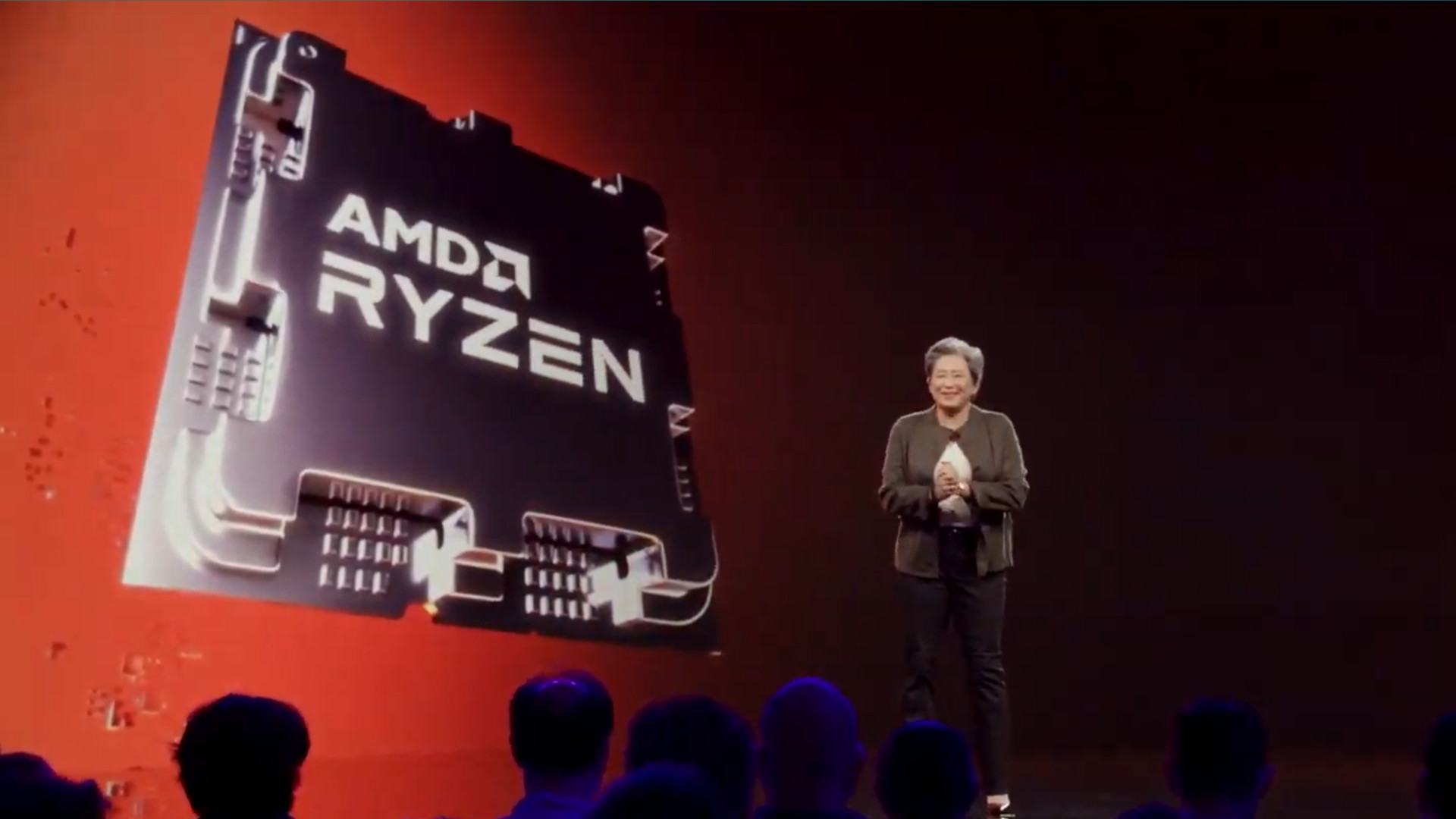 The AMD Ryzen 7000 release date has finally been confirmed by CEO Dr. Lisa Su during the company’s ‘together we advance_PCs’ livestream. The company also shared details on the price, specs, and performance of its Zen 4 CPUs ahead of their imminent launch.

Mark your calendars, set your reminders, do whatever else you need to not forget that the AMD Ryzen 7000 release date is September 27, 2022. Four processors will be available come launch day, and we’ve got all the details you need to find the best gaming CPU for you.

The most powerful chip in team red’s AM5 arsenal is the AMD Ryzen 9 7950X, a processor that packs the same core and thread count as its predecessor but boasts much faster clock speeds and double the amount of L2 cache. While it does command a higher power draw, with a TDP of 170W, it will actually be cheaper than the previous flagship at $699 USD.

The AMD Ryzen 9 7900X should offer the lion’s share of its more expensive counterpart’s performance, and costs a good chunk of change less to boot at $549 USD. With 12 cores and 24 threads, it’ll be no slouch when it comes to gaming or creative workloads, and actually features a higher base clock than the next model up.

For those wanting to use their system to both game and stream simultaneously, the AMD Ryzen 7700X should more than fit the bill. It’s less power hungry than either of its bigger brothers, but actually matches the TDP of the previous generation flagship chips at 105W. That extra juice naturally nets you extra performance, with much higher clock speeds than its 5000 series counterpart.

Like its forefathers, the AMD Ryzen 5 7600X will likely be the CPU we recommend most people pick up for their gaming PC, as it should offer great levels of performance and value.

AMD claims that its Ryzen 7000 series chips offer an average 13% IPC uplift versus its current generation processors, with single thread performance jumping up by a massive 29%.

Throwing a touch of shade at Intel, the company says its entry level chip, the Ryzen 5 7600X can match is on average “5% faster for gaming on average” versus the competitor’s flagship Core i9 12900K.

You’ll need to wait for the official PCGamesN review on all the AMD Ryzen 7000 series processors before we can wholly believe these stats, so stay tuned! 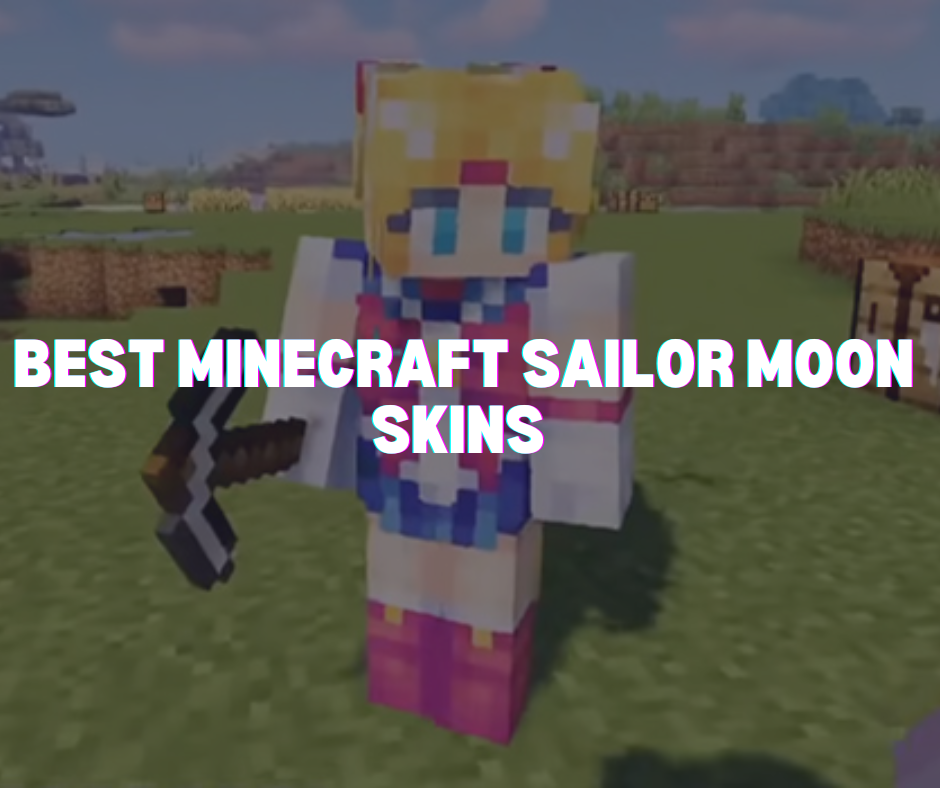 If you play Minecraft, then you’re probably aware of the skins. Check out this guide to find which are the best Minecraft Sailor Moon Skins to try out and how to.... 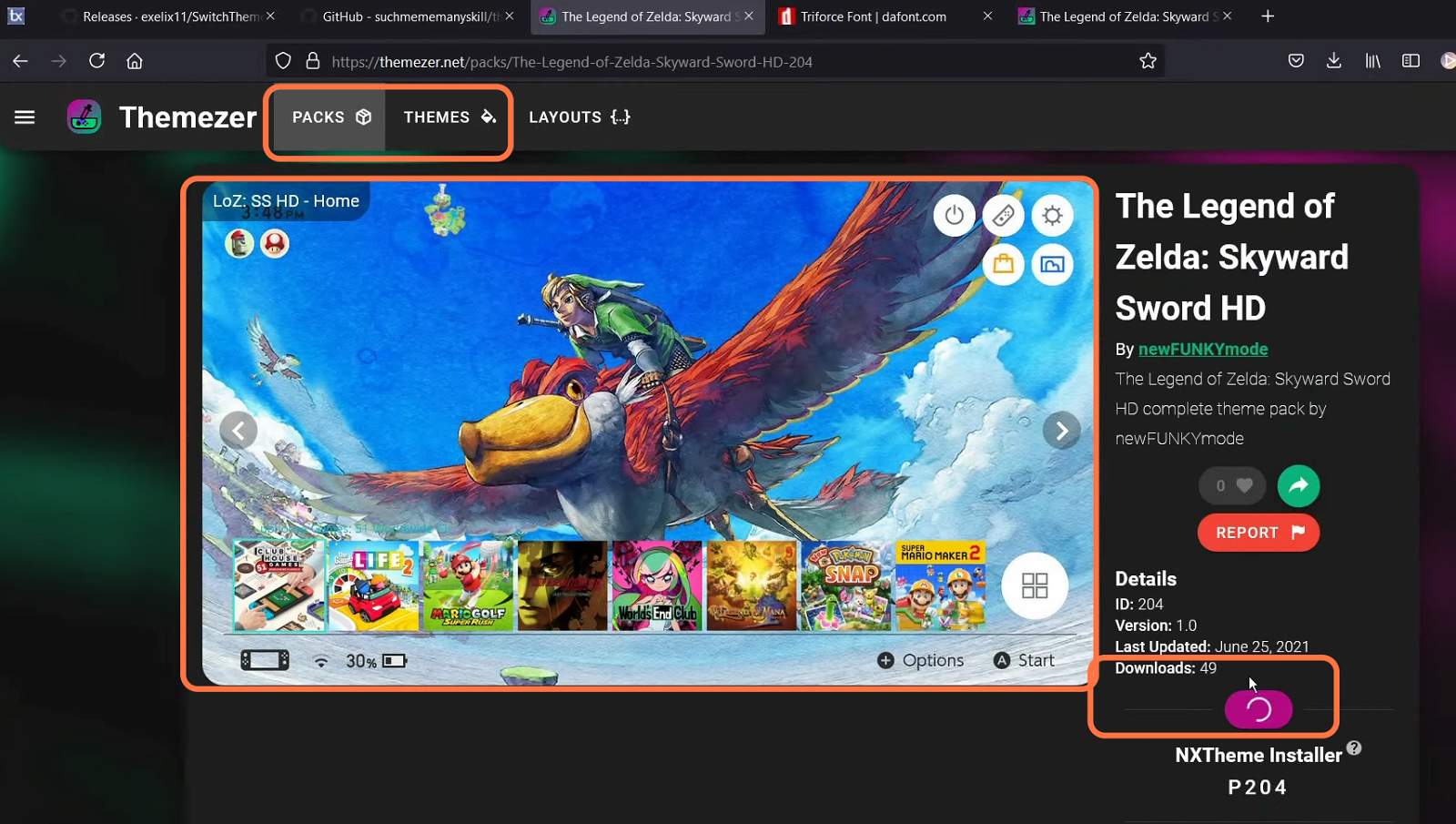 This guide will tell you how to get Custom Themes on Nintendo Switch 14.1.1. Theme Injector 1- First of all, click on the following link https://github.com/exelix11/SwitchThemeInjector/releases and it will take you.... 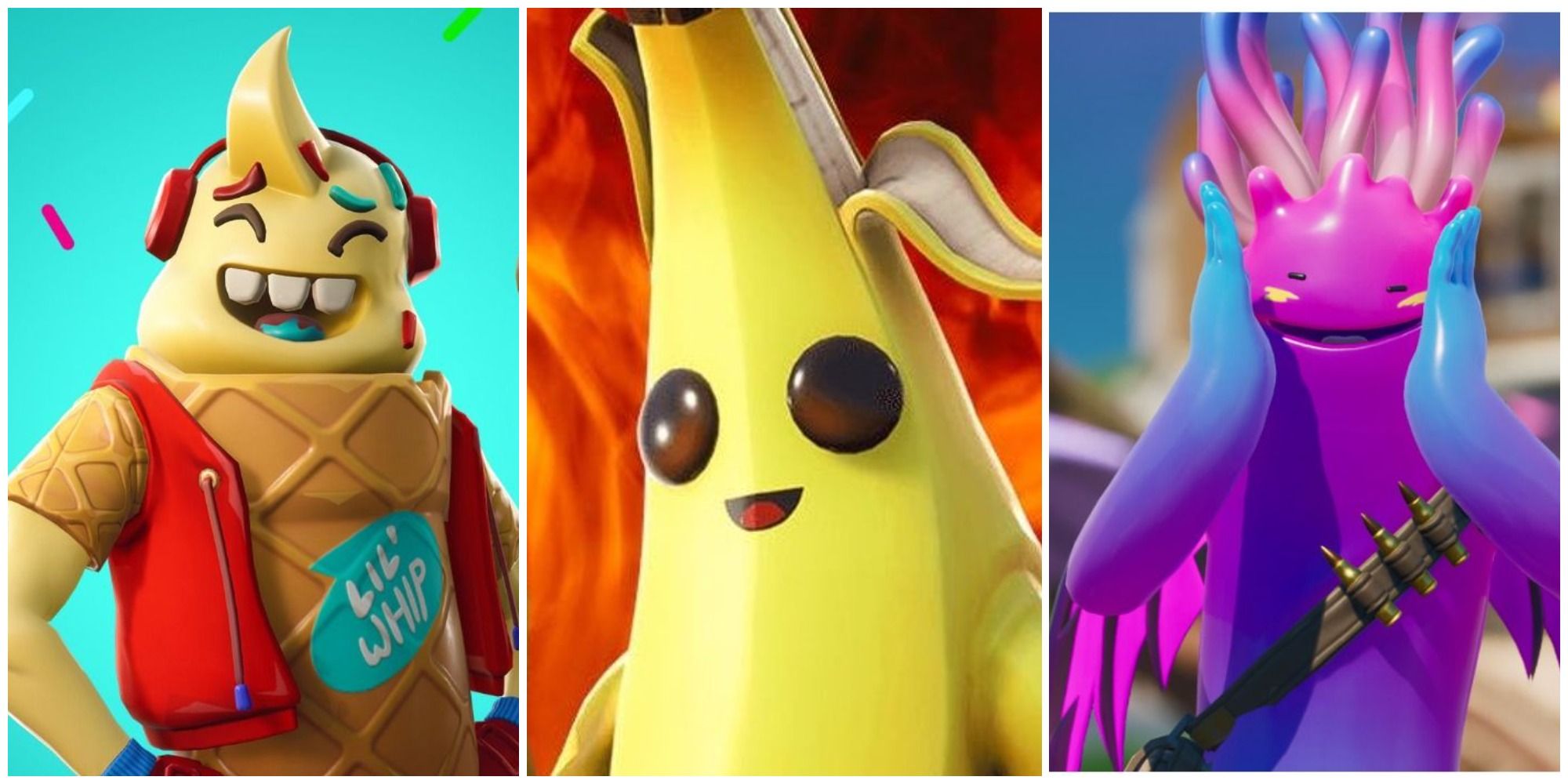 One of the main appeals of the battle royale game Fortnite is the amazing assortment of cosmetics. Players regularly pay up to $20 to get a skin they like from the....