All UFO Locations in GTA 5 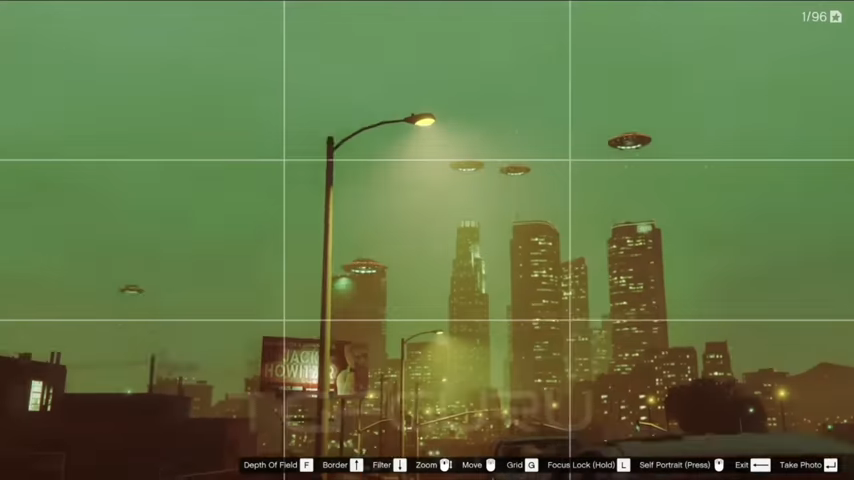 This guide will discuss the Alien invasion update coming to Grand Theft Auto Online this Halloween. As it is the next official update that is going to be celebrated in GTA Online, Rockstar has loaded up this DLC with a ton of Halloween content. Even though you won’t get any brand new Halloween-themed vehicles, you will have a lot to enjoy and one of those things is going to be an Alien ufo invasion.

Essentially what you’re looking at in the image is the alien invasion and some conversations that you have with a character called omega. You can send a text to him, back and forth and you take photographs and send them to him. You’re gonna end up getting cash and RP. You also can be abducted as well.

This is the map and some more details on this alien invasion.

Now the entire thing is going to begin on October 15th, 16 days before Halloween.

And then on October 30th, you get spawnings on locations 13 through 17 which are all roughly located in the city regions.

And then on October 31st, you get the majority of them that end up spawning in locations 13 through 26.

So you can see that most of them are going to spawn inside the city limits.

Now let’s go over some more details about the abduction process. How does that work? The only ufos that can abduct you are numbers 13 to 26. It means the only time you’ll be getting abducted by the ufos is going to be on Halloween eve on Halloween day. When numbers 13 to 26 are available, the other ufos will not be able to abduct you.

It is interesting that every single time you’re abducted by an alien whether that be in single-player or in multiplayer, you’re just left wearing your boxers. If you remember Michael de Santa and the yoga mission, he was in his boxers and the abduction that happens after you do 600 restocks at your bunker that leaves you in your boxers, and now this.

On October 23rd, the ufo near fort zancudo is going to be the stealth ufo instead of the normal one. Now it does end up counting as an extra photo for omega but it isn’t required for one of the rewards at the end now some ufos are only going to appear once so make sure to log in every day to get the pictures of each and there’s no indication of what ufo you have taken a picture or not so it might be best to keep track with a notepad or something. There are two articles of clothing that you unlock for doing this entire thing: it’s the glow belief cap and then it’s the green ufo boxer shorts so those are the two rewards that you end up with for photographing all of these 26 ufos.

Some lines of code have been found in that game mode, say:

Take out all of the hunts before dawn if a rider is taken out, eliminated hunters will be resurrected.

You can regenerate your health by damaging a haunted house while on or near your motorcycle. etc

So needless to say it looks like we have some cool new content coming soon to grand theft auto online for the Halloween 2022 season. 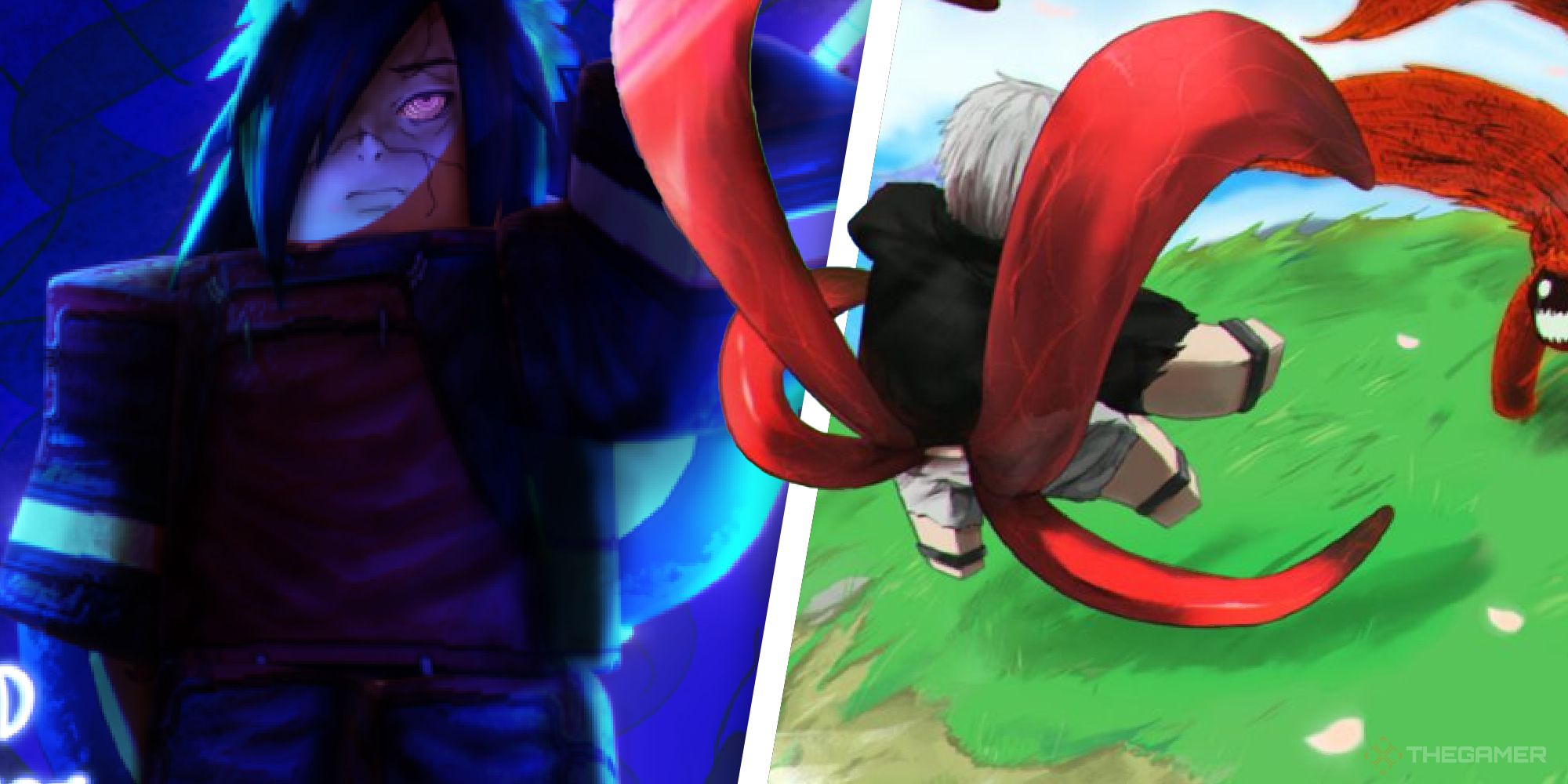 Get the new Anime World Tower Defense codes, a Roblox tower defense game with loads of anime characters to use as towers. We check our codes! Get the latest Anime World.... 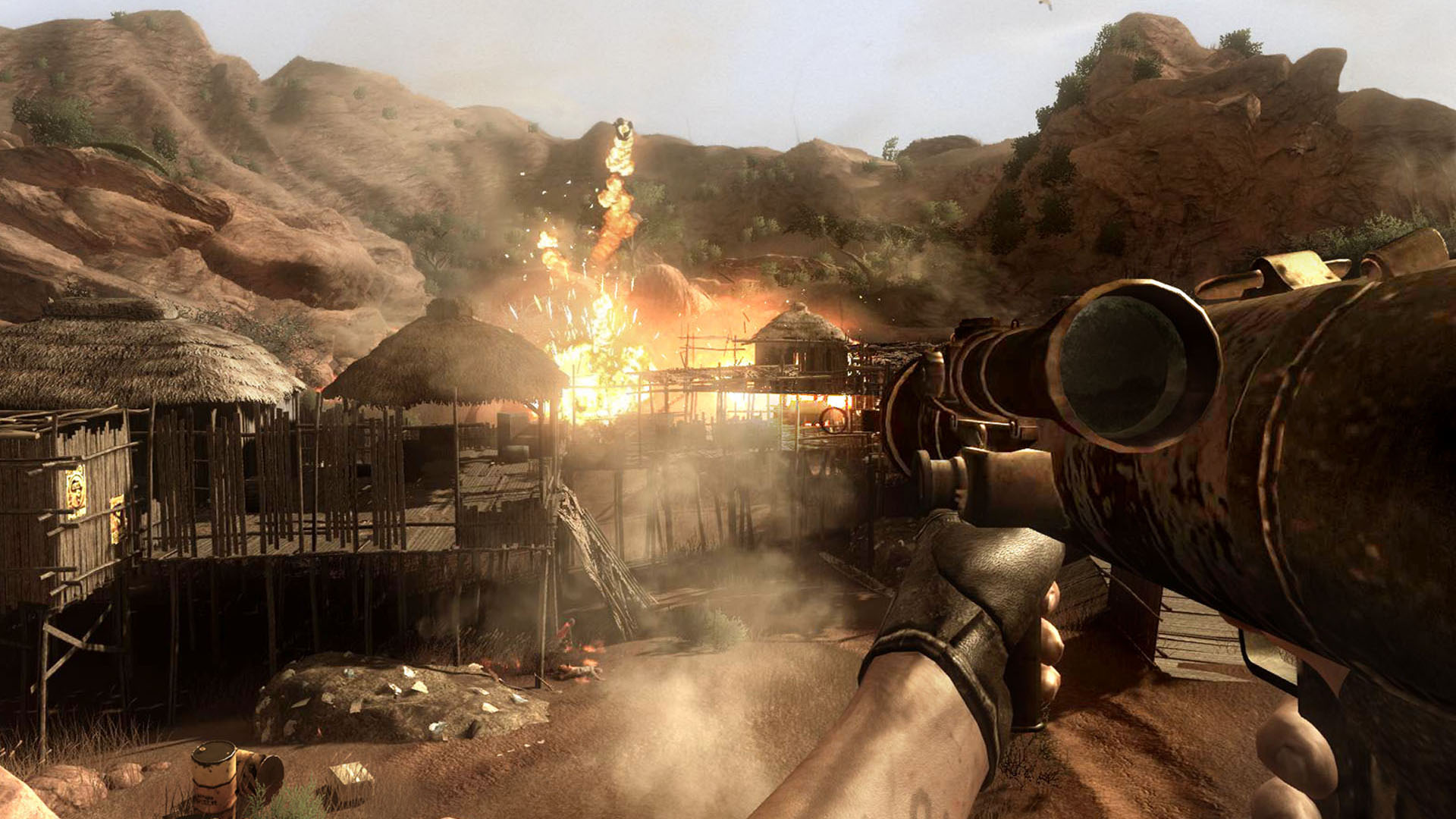 Making an open-ended game with an expansive playing area can’t be easy. It’d be so much easier to make things linear, to guide the player every step of the way. So.... 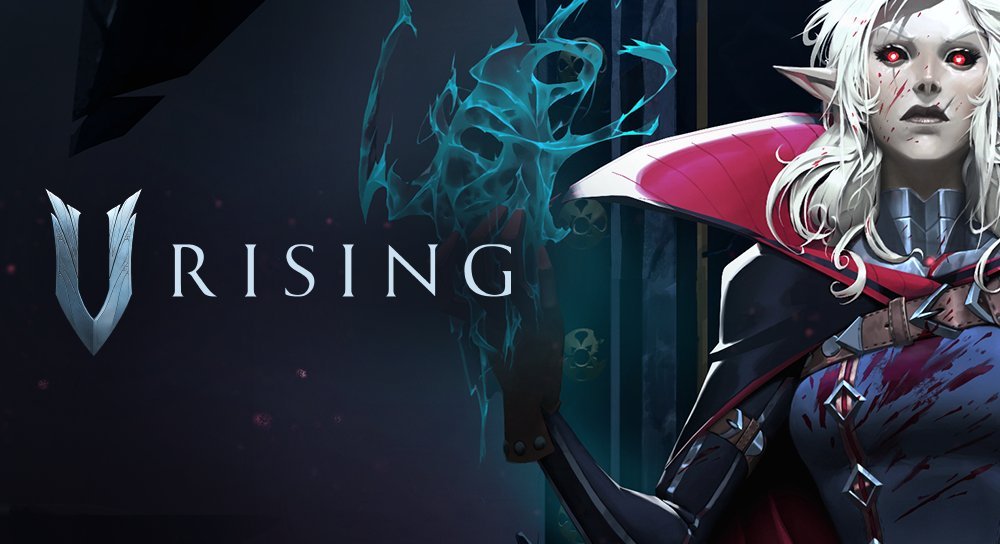 In this guide, you will find out how to BOOST FPS and increase performance in V Rising. First, you have to make sure that your Windows is fully up to date....