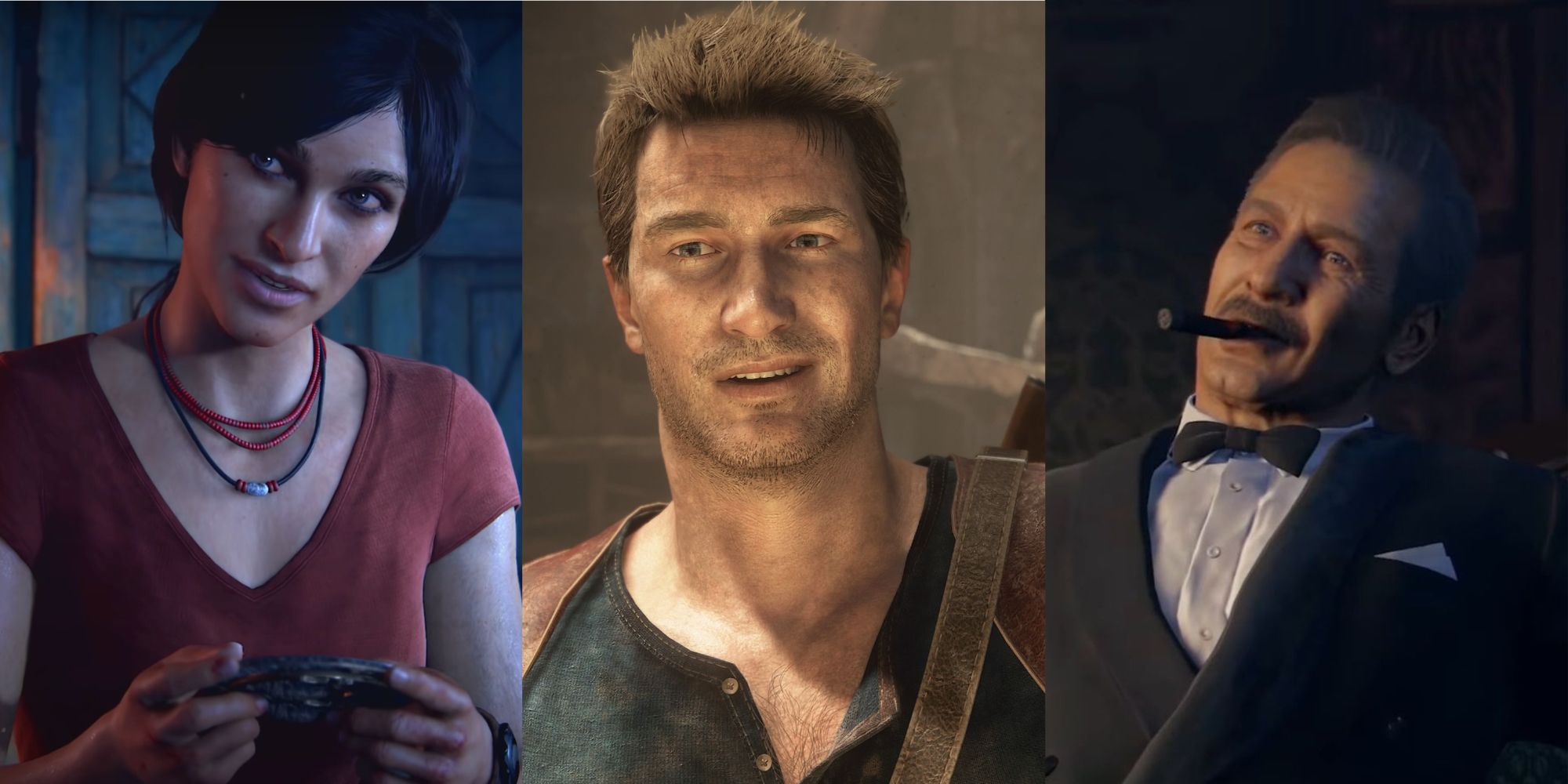 Sporting some of the most iconic characters in games, the Uncharted series is home to fantastic protagonists and antagonists. But of course, the protagonists are what really keep the story interesting, which is why each character’s dialogue is memorable and unique to them. Though they mesh well together, each character has a different personality, and despite being equally hilarious, they can be easily distinguished from one another.

Related: Every Uncharted Main Character’s First And Last Line In The Series

Everything these protagonists say is true to their character. Some lines are emotional, whereas others simply can’t be taken seriously. Nonetheless, each protagonist has a quote that perfectly sums up who they are in the series.

The daring main protagonist of the series, Nathan Drake, doesn’t always have a clear plan in mind before jumping into combat or exploring uncharted areas of the world. In Uncharted 2, he frequently reminds you and the other characters that he’s really making it up as they go.

The end goal is always to find a hidden archeological wonder, but he doesn’t always have each step planned out before treasure hunting. Either way, everything always works out for him in the end — so maybe his no-planning plan is actually the most effective way of finding these places.

Even after near-death experiences, Elena Fisher is always ready for the next step. Though her drive isn’t as insatiable as Nate’s, she does enjoy the thrill of uncovering the past. She’s a no-nonsense character who refuses to be told what to do.

Related: Video Game Characters We’d Like To Be For A Day

She’s fearless and willing to risk it all to get the story she’s looking for, at least in the first few games. However, her interest in these things extends beyond her journalism. Even if she doesn’t say it, she’s just as engaged as Nate.

5 Victor “Sully” Sullivan – “We Don’t Get To Choose How We Start In This Life. Real Greatness Is What You Do With The Hand You’re Dealt.”

If you’ve only played the first two games, your impression of Sully is likely a womanizer who sees women as objects. But once you truly get to know him, you’ll realize there’s much more beyond his slightly misogynistic exterior.

Sully cares deeply for Nate, and will always support him no matter what. Their strong relationship is largely due to the way the characters can relate to each other. He recognizes that your upbringing doesn’t have to hold you back, as long as you make the most of your future. His words of wisdom and care for his friends make him one of the most beloved characters in the series.

4 Sam Drake – “I’m So Excited My Hands Are Literally Shaking. Either That Or I Just Need Another Cigarette. Maybe A Little Of Both.”

The only character more interested in uncovering these uncharted mysteries than Nate is his brother Sam. Although Nate loves history, Sam’s obsession goes a bit deeper, as he’s willing to do some morally questionable things to get the answers he’s looking for. He’s a great person to have around when solving puzzles, especially if fire is involved — since he always has his lighter on him.

Aside from being obsessed with history, Sam is also a comic relief character who tends to soften more serious situations, even if he’s the one causing them.

3 Chloe Frazer – “Just An Active Warzone, Nothing You Can’t Handle.”

Chloe’s personality is bold and never goes unnoticed. She always bluntly speaks her mind, and has the most practical approach to situations. Sometimes her practicality opposes morality, but all together, she’s someone you’d want on your team. Though she’s introduced in Uncharted 2 and featured in Uncharted 3, Chloe gets her own game in Uncharted: The Lost Legacy, where you get to play as the wise-cracking treasure hunter.

Related: Uncharted 4 Vs. The Lost Legacy: Which Game Is Better?

You only get a superficial version of Chloe in the previous two games, but in Lost Legacy, you get to know her on a deeper level. When she has to make her way through a war-torn country to find an artifact, she recognizes that the situation isn’t ideal. But, she also has enough confidence in herself to know that she can handle it.

2 Nadine Ross – “Fair Warning: The Last Person Who Betrayed Me Wound Up Dead.”

Just like Chloe, you don’t get to know Nadine on a deeper level when you’re introduced to her in Uncharted 4. In fact, Nadine is an antagonist in the game, so you only get to see her in a villainous light. But in Uncharted: The Lost Legacy, Nadine joins Chloe as she searches for an ancient, and very expensive, artifact.

The two characters butt heads in the beginning, as seen through Nadine’s quote about betrayal. But ultimately, Nadine shows a softer and more caring side that leads the pair into a genuine friendship. Regardless, Nadine is not someone you want to mess with — although you can befriend her, she’ll still do what she has to do to stay on top.

1 Charlie Cutter – “You’ve Got No Sense Of Drama.”

Introduced in Uncharted 3, you don’t get to spend too much time with Charlie Cutter, but what you do see of him makes him a memorable protagonist. He’s a character that stirs up a lot of drama for the short amount of time you get to know him. His character goes from a perceived antagonist to a friendly protagonist, and every moment he’s involved in has a significant impact on the plot.

Many of his major scenes involve life-or-death situations and a ton of shock value. You can also tell that he has some sort of reputation, when Elena asks if he’s involved in Nate and Sully’s treasure hunting.

Next: Every Main Uncharted Character’s Age, Height, And Birthday 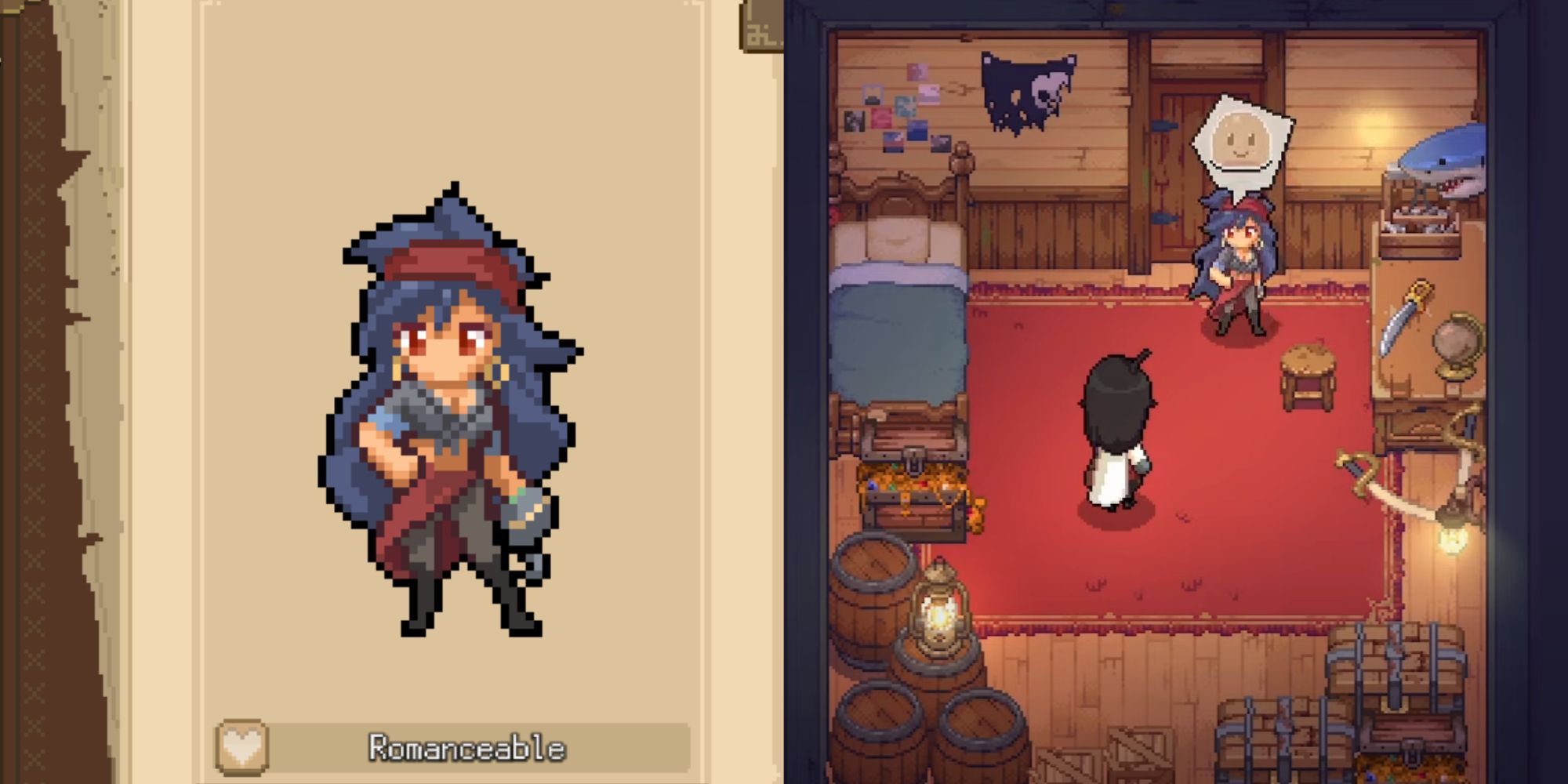 Quick Links How To Become Leano’s Friend Potion Permit is a role-playing simulation game that puts you in the shoes of an alchemist from the Capital who has just moved to.... 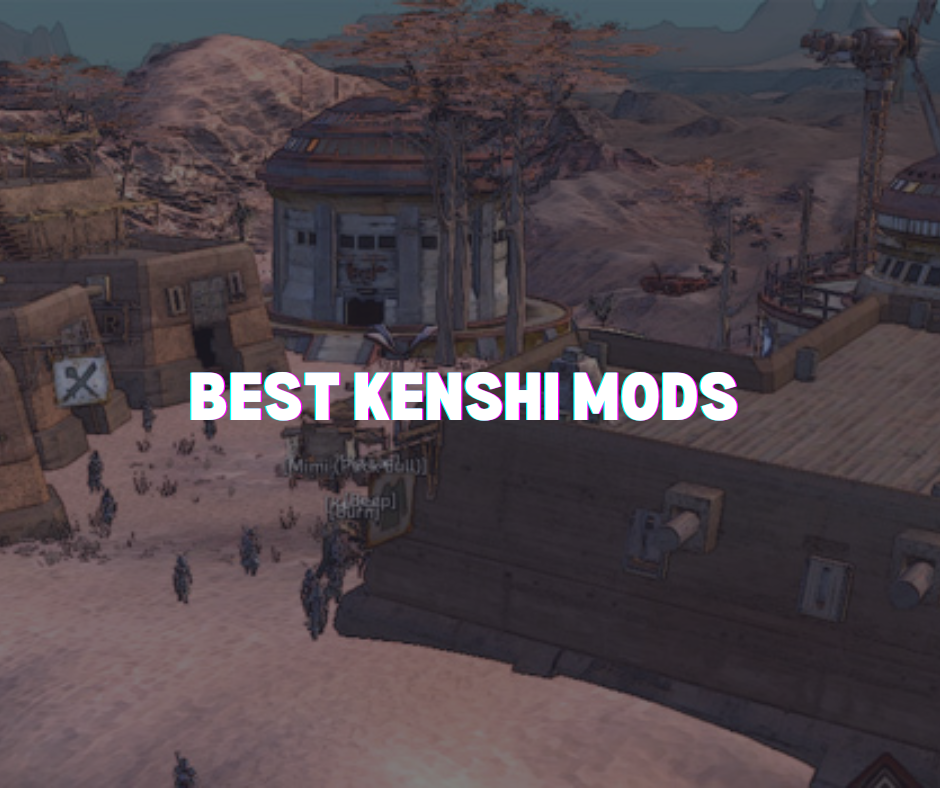 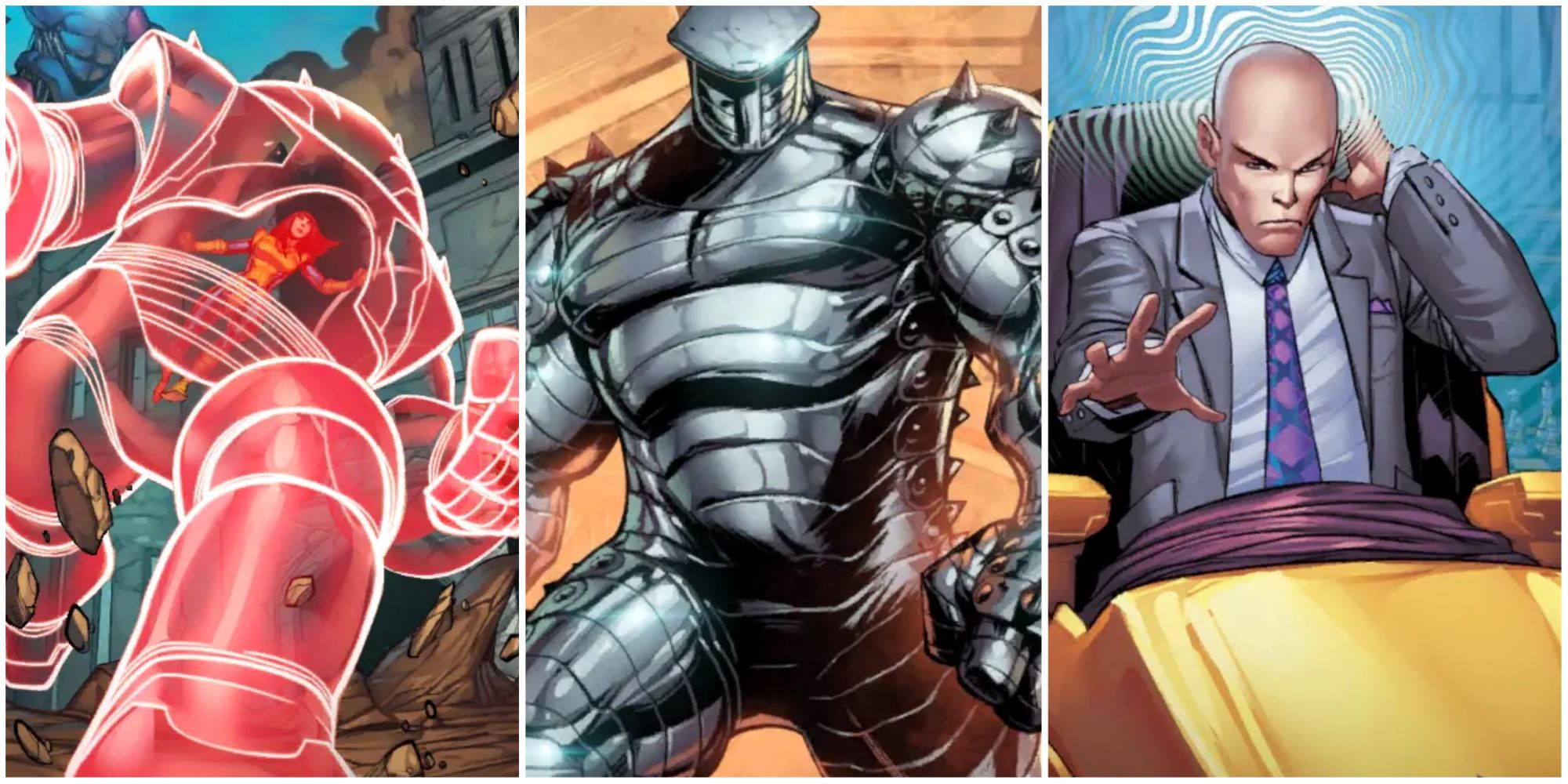 How To Play The Destroyer Deck In Marvel Snap

How To Play The Destroyer Deck In Marvel Snap

Quick Links Alternative Destroyer Deck Card Options If you’re getting into Marvel Snap, you’ll be starting to see the massive array of combinations you can make with the cards. Each deck....