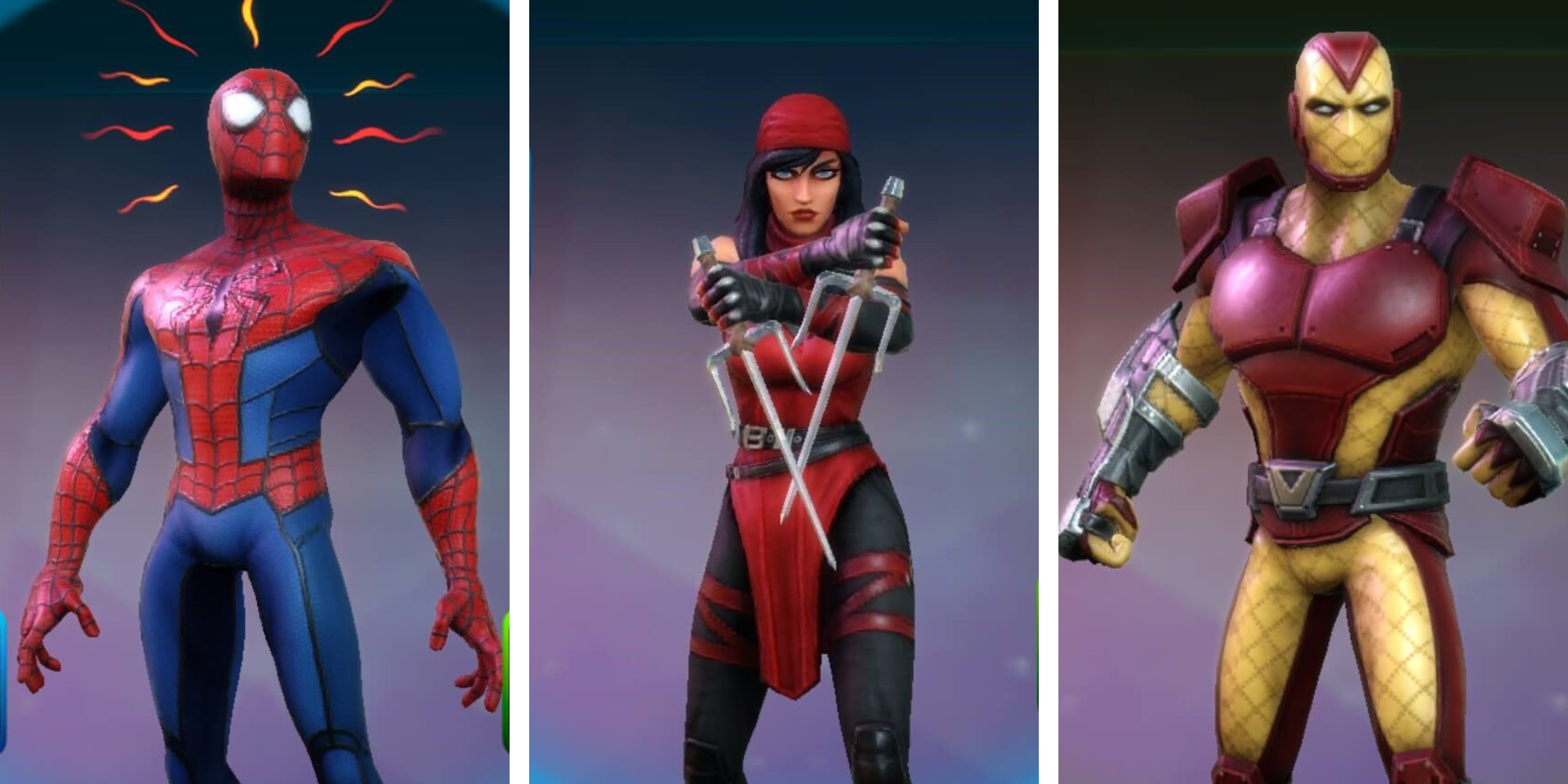 Marvel Strike Force is a turn-based mobile RPG with over 150 Marvel characters to unlock for battle. Despite being a gacha game, it is completely enjoyable without paying for characters or power-ups. By competing in weekly challenges, you gain rewards to unlock heroes and villains to add to your squad, as well as leveling up to gain access to new areas of play – like raids and PvP.

RELATED: MCU Villains Who Need Their Own Game

Unlocking and earning new playable characters is similar to Star Trek Fleet Command, where you collect shards until you have the necessary amount for a given character. Though they are all at level one when you get them, some have clear advantages over the others.

Storm is a member of the Controller class in Strike Force due to her ability to control the weather. As a part of the X-Men roster, Storm can give a speed boost to any other character from the mutant team, if they’re paired together.

When you start off in Marvel Strike Force you get two starters, the Medic being one. Initially, she won’t be much help, other than to heal your team with Emergency Treatment. This will heal your three most injured characters for 200 HP, plus 10 percent of their max HP when she’s level one.

This goes up in increments until at level seven she can heal all injured party members for 1,500 HP. Her Fighting Fit move works similarly, only it has a chance to revive the most recently defeated ally. As you train the Medic, her I.C.E.R. Pistol will become more useful, allowing for over 100 percent damage to a single target after level three.

From the Brawler class, Vulture is in a couple of different categories that will allow him to give and receive squad boosts, mainly the City characters and the Sinister Six. He is notably fast, even amongst his own class, and starts with high-impact damage. At level one his Lift-Off move can inflict 100 percent damage to a target, plus 10 percent more for any negative effects they are under. With Fight and Flight, he can attack a primary target as well as the closest enemies with 110 percent damage. This move also has a 30 percent shot at slowing those targets down.

RELATED: Superhero Teams That Need Their Own Video Game

Vulture’s Supersonic move can attack all enemies with 120 percent damage, and reduce their speed by five percent. After level five, all of these abilities increase to over 200 percent damage.

Another member of the Brawler class, Elektra is best paired with other characters from the City category, but she’s still powerful on her own. Her level one Sneak Attack doles out 95 percent damage with a 30 percent chance to apply Bleed as a lasting effect to a single target. Her level one Into Shadow will affect a single target with 120 percent damage and grant her stealth.

Lastly, Vital Strike at level one will have a 250 percent damage rate to a single target, and she’ll gain 500 extra focus for this attack, making it more accurate. All of her moves will have over 200 percent damage by level seven.

Gamora comes from the Brawler class and can be paired with anyone in the Guardians of the Galaxy alliance or the Infinity Watch alliance for boosts. All of her attacks target single enemies, but depending on where her level is, she could potentially take a target out in one turn.

Shocker is in the Blaster class, and will give and receive boosts when paired with anyone in the Sinister Six or City alliances. His move Sonic Dissonance will only benefit himself as it returns one energy point, applies an offensive shield, and gives him a 25 percent speed boost. That said, those things will help his other two moves be more effective.

Another member of the Controller class, Madelyne Pryor is the clone with the powers of Jean Grey and Cyclops, engineered by Mister Sinister. As such, she will have an array of bonus damage and effects when facing a team with either of them.

Also known as Power Man in the Marvel universe, Luke Cage literally packs a punch. From the Protector class, he comes with a lot of potential allies to give and receive bonuses from, making him a very viable character to unlock. Pairing him with City characters, Defenders, or Heroes for Hire will add to his potential move perks.

At level one, his Beat Up move applies assist to a random ally, and will hit a single enemy with 100 percent damage. By level four the damage for this attack is over 200 percent. Luke’s Bring It On move is a defensive one, giving him Taunt at level one, which will make enemies target him over the rest of the team. After level two, this move will also allow him to regenerate some of his HP. His Unbreakable move is great for support, as it applies defense to everyone, and can add deflect to Heroes for Hire.

Spider-Man is the first character you’re given in Strike Force but, despite being a freebie, he’s still an impactful hero. He’s in the Brawler class and works best when teamed with City, Spider-Verse, or Web-Warrior characters. His Agile Attack at level one will target a single enemy with 80 percent damage, and have a 50 percent chance of hitting an adjacent enemy with 60 percent. When trained to level six, this increases to 220 percent damage to the main target and 150 percent damage to an adjacent enemy.

RELATED: Comic Book Characters That Have Appeared In The Most Games

Like Luke Cage, Crossbones is in the Protector class, but unlike Luke, his affiliation is Hydra. Even if you don’t have any Hydra characters to team him up with, Crossbones is an undeniable power hitter. At level one, his Piston Punch has 90 percent damage to a single target, plus the chance of a Bonus Attack of 65 percent damage. As he trains, the chances of his Bonus Attack go up.

He also has Wrath which will grant him Taunt to protect his team, as well as a chance to gain a counterattack. His biggest move is Detonate, which at level one alone gives him Deathproof coverage from his own blow, then allows him to explode a blaster for 200 percent damage to all enemies. 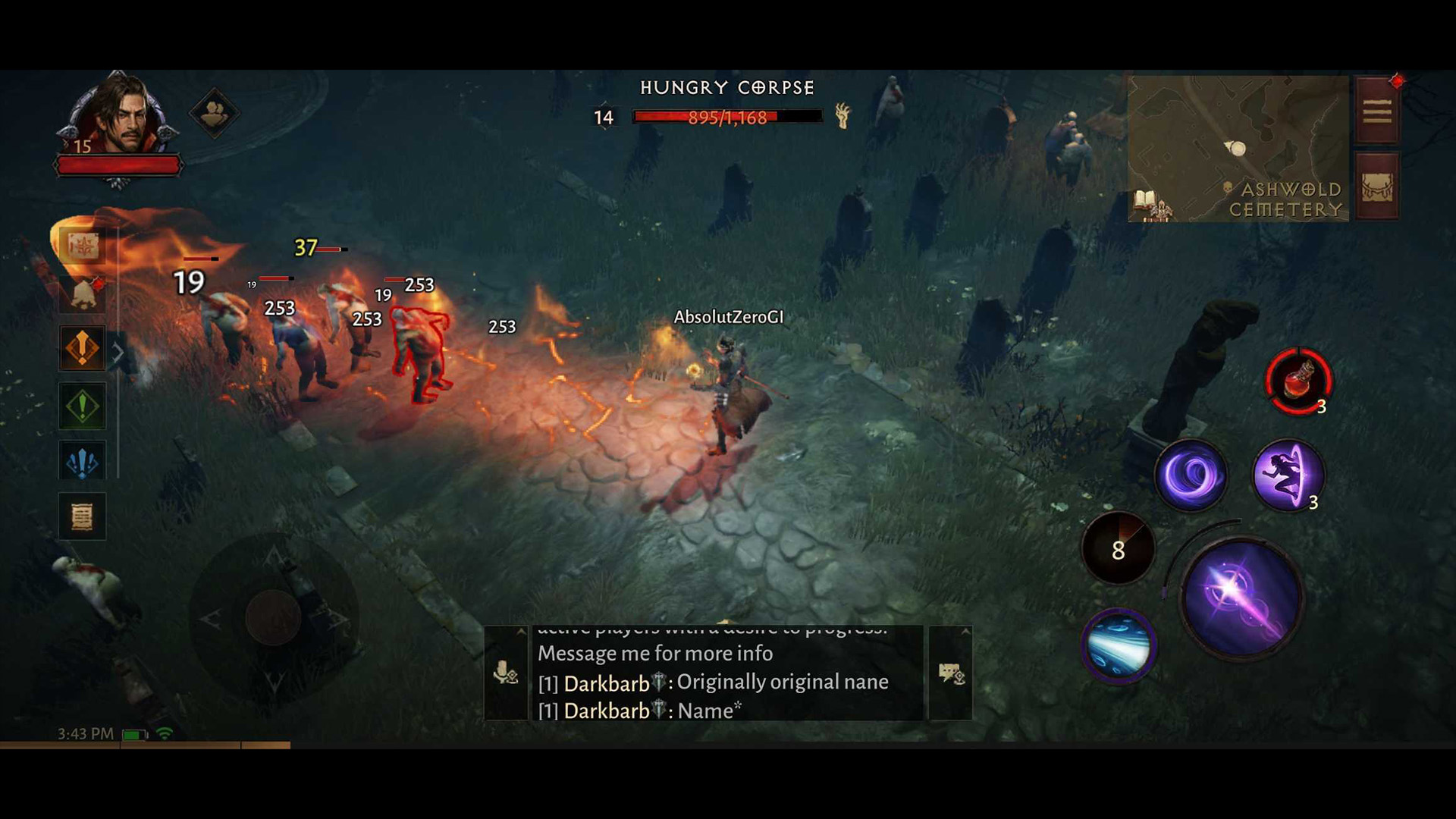 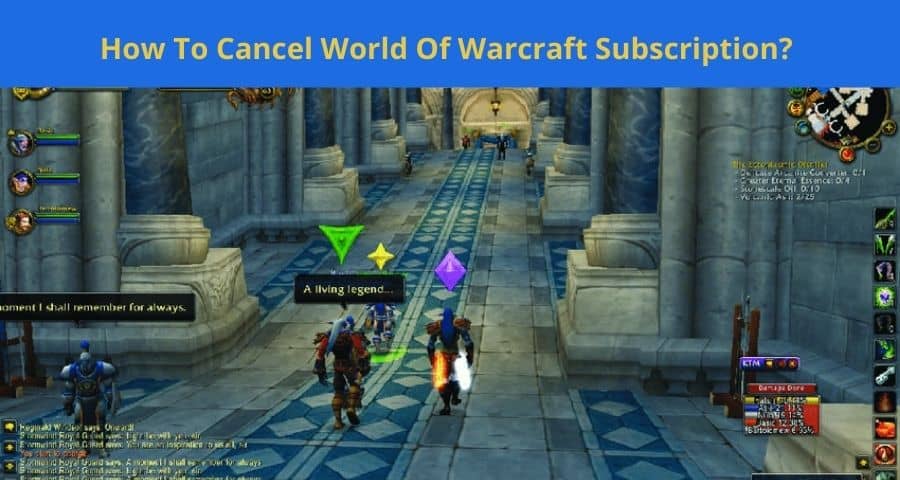 How To Cancel World Of Warcraft Subscription? Step-by-Step Guide

How To Cancel World Of Warcraft Subscription? Step-by-Step Guide

Hey wait, are you looking for a How-to Cancel World of Warcraft Subscription? We will help you to get rid of the expensive subscription. Stay tuned with this page, where we.... 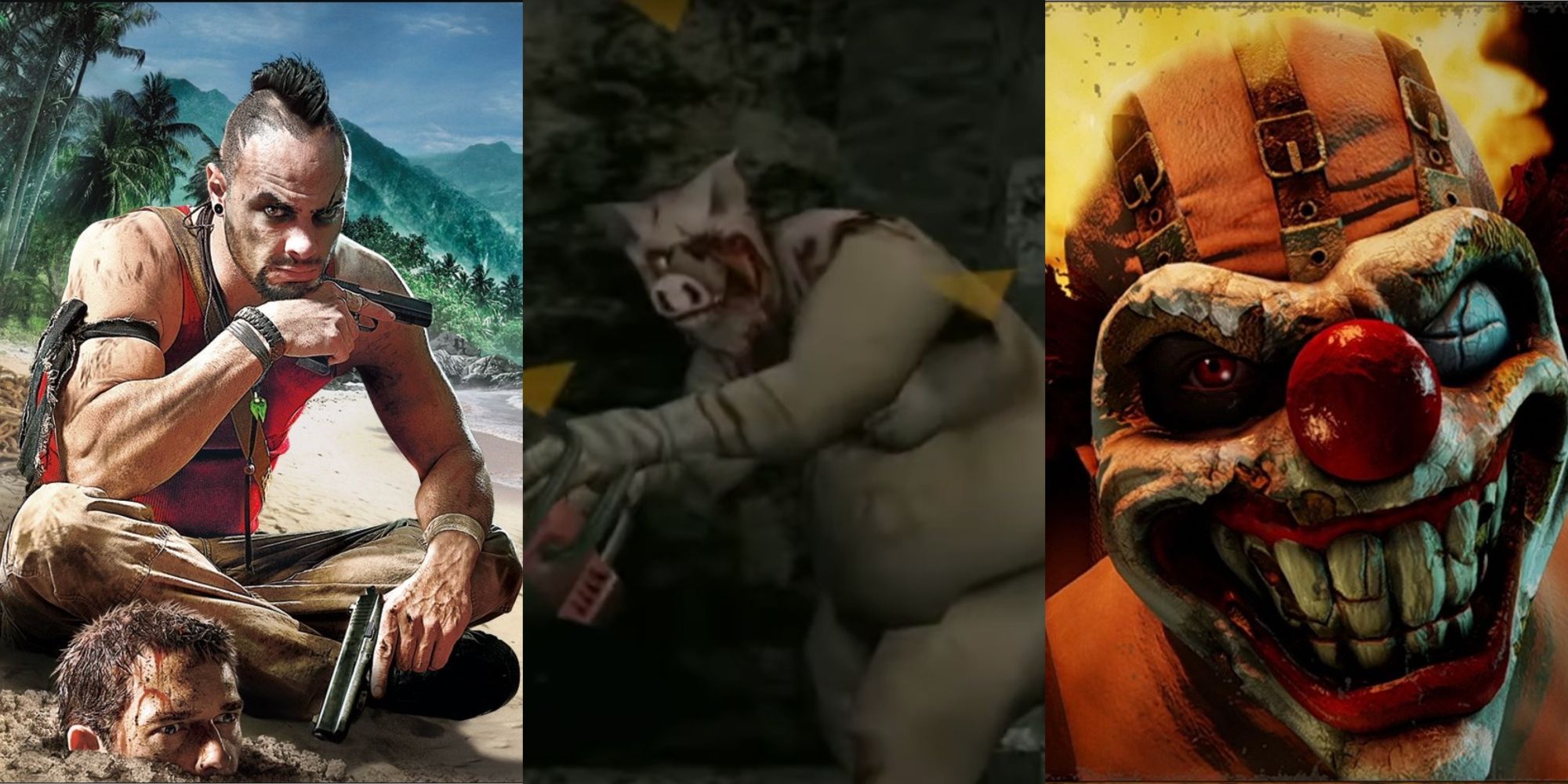