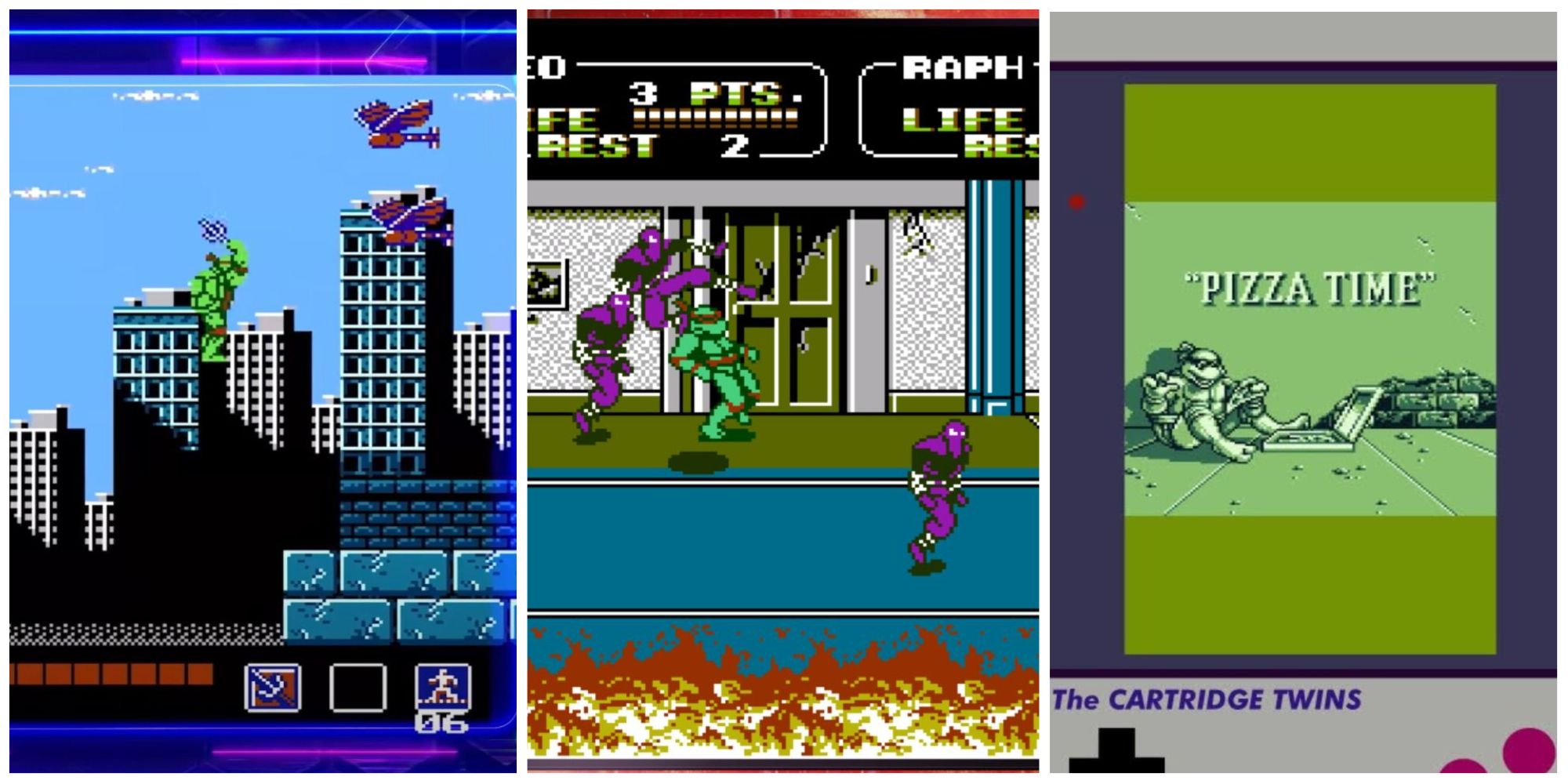 For better or for worse we’re officially in the age of the video game re-release, and now that almost every notable game of the last decade has received a remaster, classic titles are finally getting their time in the sun again. While several retro re-releases have their problems, TMNT: The Cowabunga Collection is a breath of fresh air and a worthy shellabration of the franchise.

Related: TMNT: Shredder’s Revenge Vs. Turtles In Time – Which Game Is Better?

However, given that the collection spans a whopping thirteen games from five different platforms from the late ’80s and early ’90s, there are bound to be a few details even the most hardened half-shell fan will have missed. So whether you’re a nostalgic Ninja Turtle devotee looking to relive your childhood or you’re dipping your turtle toe into these classics for the very first time, here are a few heads up before your first playthrough.

10 There Are Many Different Game Types

Usually, when you buy a game collection, they’re likely to be a bundle of the same genre – the Street Fighter Anniversary Collection was made up of fighting games, the Mega Man Legacy Collection was a platforming experience, etc. But as the Ninja Turtles are a licensed brand, the Cowabunga Collection ends up being a smorgasbord of genres that were popular at the time – including action platformers, beat-em-ups, Metroidvanias, and 1v1 fighting games.

It may come as a bit of a shock if you’re planning on playing through the entire collection, so you may want to consider organizing your playthrough by genre for the sake of muscle memory – or perhaps you’ll find the switches in gameplay refreshing.

Despite being a game that was largely aimed at kids, the original TMNT NES game was infamous for its difficulty. No one likes water levels anyway, but the dam mission in this NES title in particular was notorious for its tight time limit and imprecise controls and still holds up today as one of the most difficult video game levels of all time.

Thankfully, the Cowabunga Collection has added several features that make replaying and disarming those underwater bombs just a little bit easier – just make sure you’re prepared for a surprising difficulty level for a 1980s TMNT game.

8 THAT Glitch On The NES Game Has Been Fixed

As if the TMNT NES game wasn’t challenging enough, a programming error meant the game was objectively impossible on certain home computer ports. Initial DOS and Amiga releases in North America featured a gap that was too far to actually jump across without cheating, effectively ending the game before you even got to the dam level.

Thankfully this error was repaired for later releases in other parts of the world, and of course, will not be present in the Cowabunga Collection – no more blaming the difficult moments on glitches.

7 There Are In-Game Strategy Guides For Every Game

While paper strategy guides are largely a thing of the past, they were all the rage when these titles were first released, and have now been honored with in-game strategy guides – which will likely come in more useful than you may think.

Not only are they styled as loving homages to tip sections in ’90s magazines, but they’re also fully interactive complete with short videos, the option to instantly turn on whatever feature is being suggested, and even shortcuts to secret endings.

Like many retro re-releases, the Cowabunga Collection now comes with a rewind feature for any button slips or those frustrating mistakes you swear weren’t your fault. While this may feel like cheating to some, there’s no shame should you decide to use the feature yourself.

As mentioned above the first TMNT NES game includes one of the most notorious levels in gaming history, while the 8-bit era, in general, is renowned for the often unfair difficulty levels. These games don’t quite align with modern difficulty standards, so there’s no harm in getting a bit of modern help.

While every game has a rewind feature, certain titles have gone above and beyond to give you a helping hand. The original TMNT arcade game, in particular, allows you to choose a starting level, turn on god status, remove penalty bombs, and even choose a nightmare mode.

Related: Things Only Pro Players Know You Can Do In Teenage Mutant Ninja Turtles: Shredder’s Revenge

Other games have fewer options, however, with TMNT 3: Radical Rescue only offering some extra map icons and Tournament Fighters some playable bosses. Still, any help is welcome given the notorious difficulty of some of these games.

4 Make Use Of The Watch Mode If You’re Stuck

If you can’t quite bring yourself to use an enhancement, find yourself stuck, or, indeed, if you’re looking to speedrun, then every game has a watch mode that will show you the ideal way to clear each level.

Best of all, however, this is not a recording, but a running version of the game that you can take over at any time. It’s a fantastic feature that gives you as much or as little help as you need, and an excellent way to learn more about the games and their many secrets.

3 Choose A Region Before You Start

Eleven of the games come with Japanese versions also, which can be toggled on and off before you start. While the Japanese versions do not have substantial gameplay differences, they do include interesting differences in voice acting choices, outfit variations, and more.

For hardcore Turtle fans or retro gaming enthusiasts who would never have had easy access to these versions in the ’90s, having the fabled Japanese version is a big deal and another sign of Digital Eclipse going the extra mile.

2 Tweak Controller Remapping To Your Liking

’90s video game controls have famously not aged well in most cases, and while The Cowabunga Collection has largely fixed this problem, you’re welcome to remap the controls to whatever configuration you prefer best. You can also switch between the original 4:3 aspect ratio and a more modern widescreen perspective – which will be heresy to some – and even add nostalgic filters such as a CRT TV, Monitor, or LCD effect. Borders can also be toggled on or off also.

It’s a feature that many players may well ignore, but a nice extra that will really complete the experience for others.

1 Make Use Of The Archival Material

The amount of archival material present in The Cowabunga Collection is arguably more interesting than the games themselves, with a huge multimedia collection in an area called Turtles’ Lair. The area includes box art for western and Japanese editions, comic covers, complete game manuals, remastered soundtracks, cells from the original animated series, behind-the-scenes design documents, and much more, all available in a searchable database.

It really does seem like a definitive collection of supplemental material for the franchise during that era, and the gold standard for retro re-releases going forward.

Next: Games to Play if You Like Teenage Mutant Ninja Turtles: Shredder’s Revenge 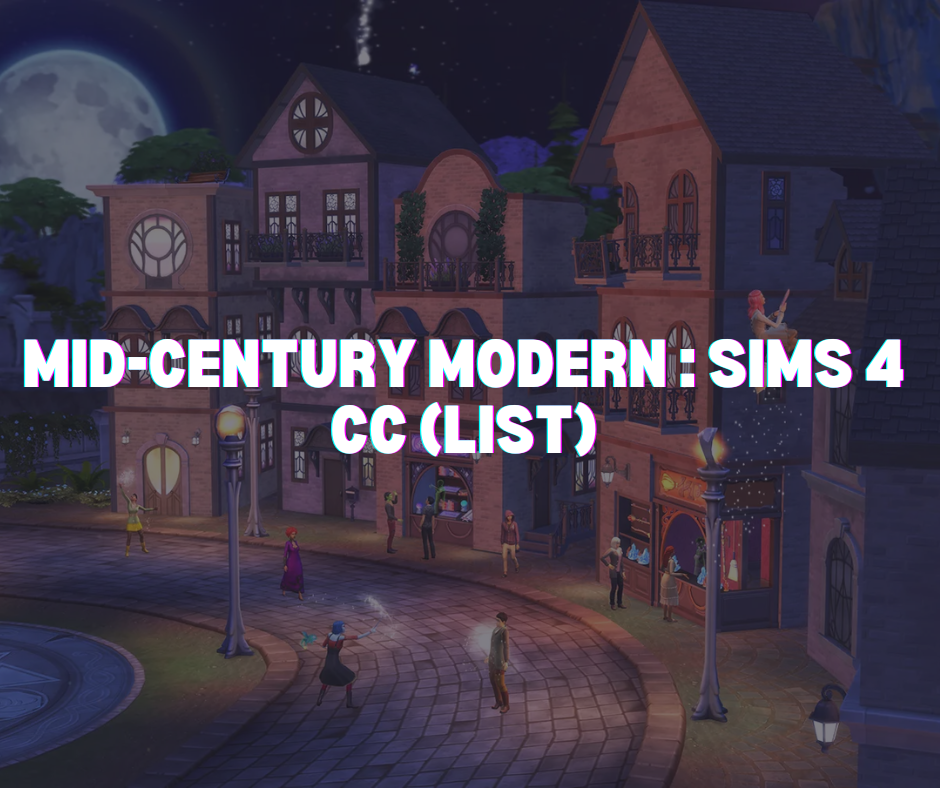 If you’re looking for the best mid-century modern custom content for the Sims 4, then you need to check out the following list. Mid-Century Eclectic Set This exciting Sims 4 product.... 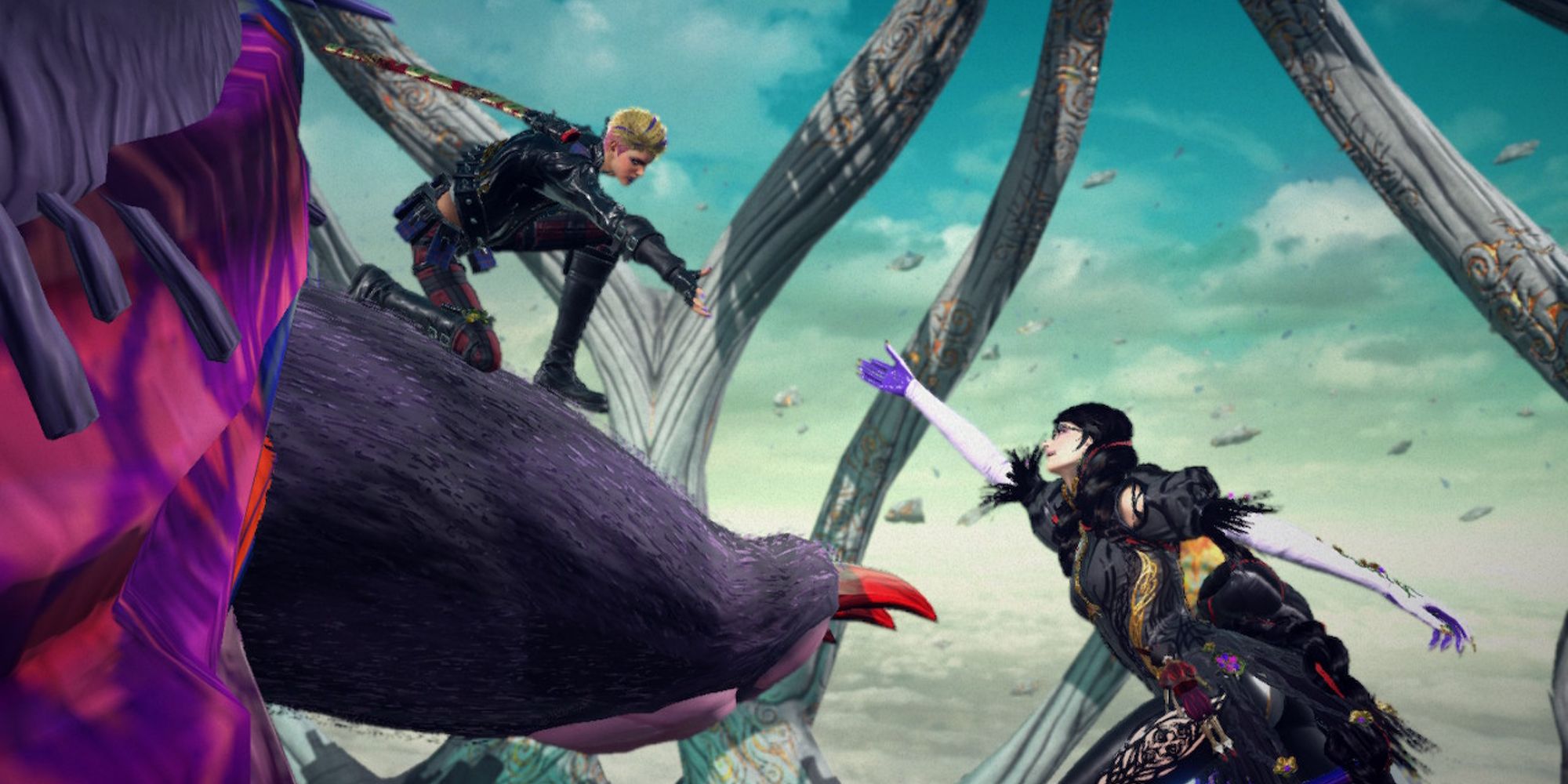 How To Beat Chapter 14 In Bayonetta 3

How To Beat Chapter 14 In Bayonetta 3

Bayonetta 3 comes to its final act, and in this last showdown, everyone must go back to the main world to fight against Singularity once and for all. Bayonetta will face.... 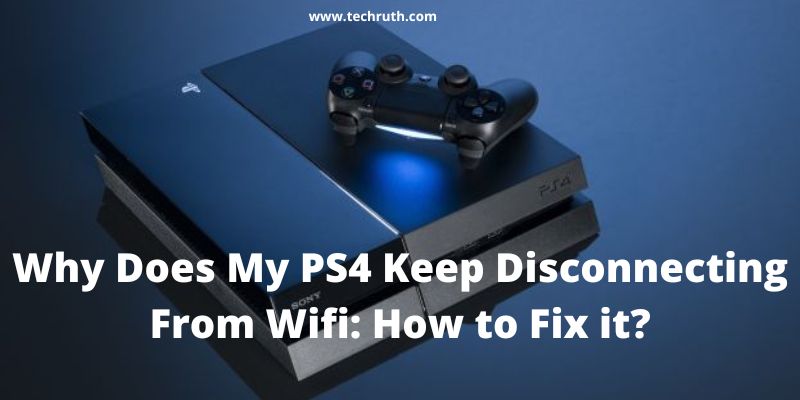 Why Does My PS4 Keep Disconnecting from Wifi: How to fix It

Why Does My PS4 Keep Disconnecting from Wifi: How to fix It

Today, we’re going to discuss why does my PS4 keep Disconnecting from Wifi and what are the easiest method to fix it. After much digging and testing, we discovered a series....